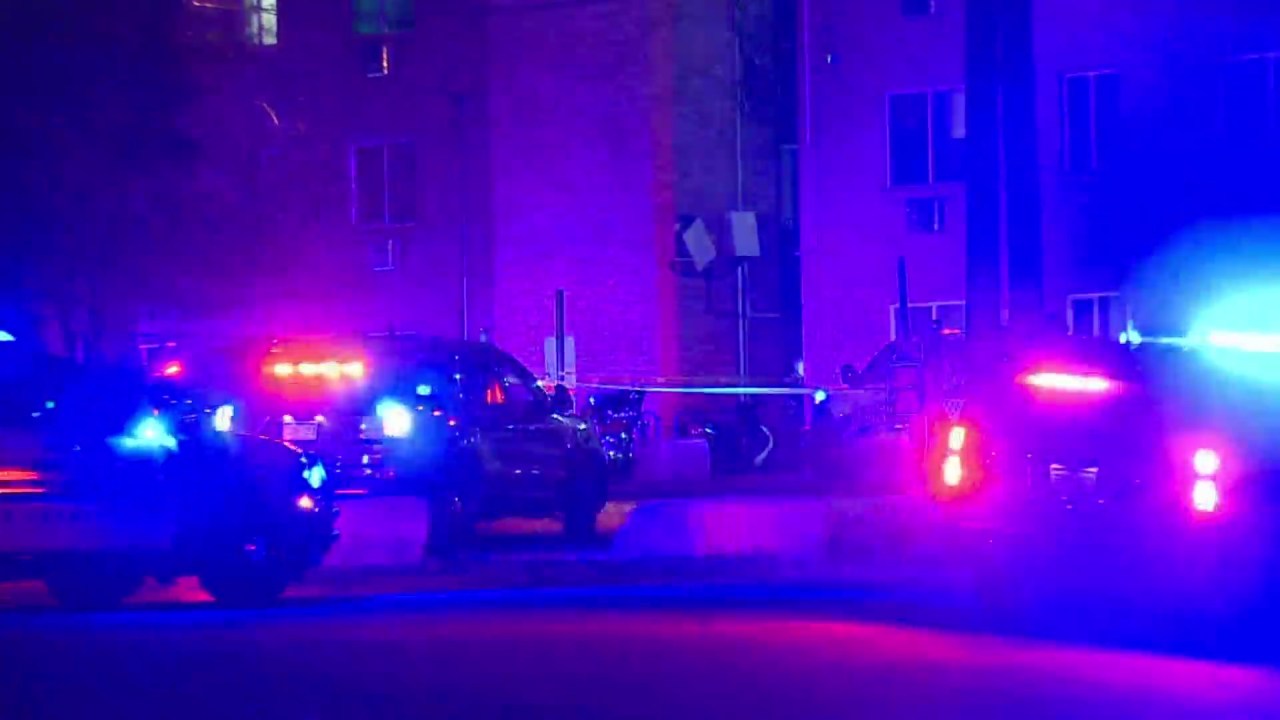 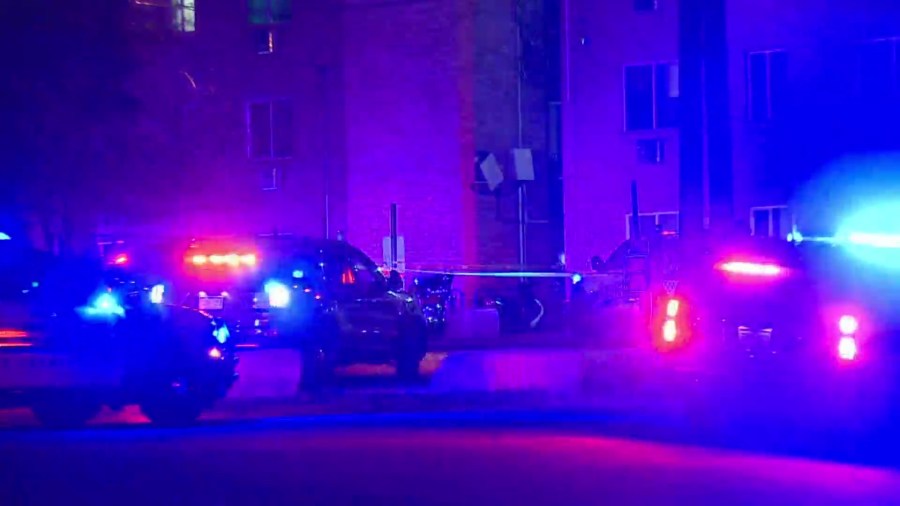 ACSO received a domestic disturbance call at an apartment complex on the 7000 block of Pecos Street and while en route, the suspect was reported with a knife threatening a woman, who upgraded the call to a domestic violence incident.

The Sheriff’s Office said the suspect refused to drop the weapon and that’s when officers shot and killed the suspect.

The woman was taken to hospital with non-life-threatening injuries, but officers were not injured.