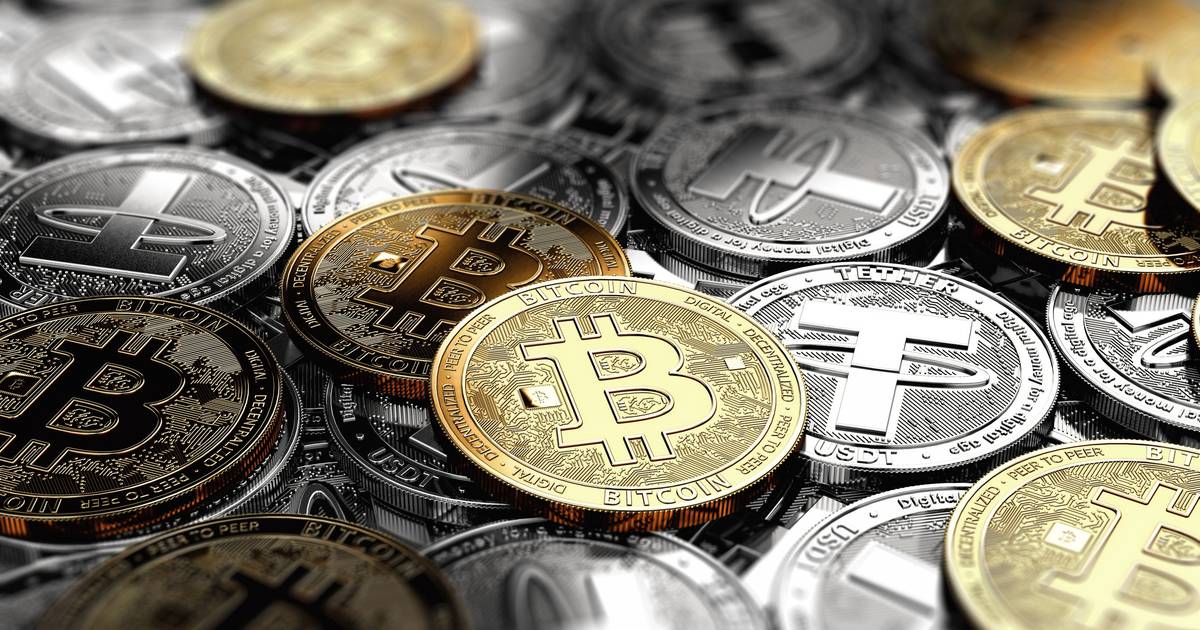 New York City and State have been the economic engine of the nation and the global financial industry for generations because of our unwavering drive, entrepreneurship and enthusiastic embrace of innovators. Our eagerness to lead the world has made New York the greatest center of economic activity since the Industrial Revolution. We are also a city and state committed to funding and support all New Yorkers — the model of modern capitalism.

We often hear that New York is “unfriendly for business.” But it is reasonable that we demand companies and industries that want to operate with our state support. New Yorkers also invest in education and social programs, provide robust benefits, embrace unions and adhere to the highest standards of consumer and environmental protection in the country. We don’t make it easy, because it shouldn’t be easy.

This balance has lasted for generations, through booms and busts, as policymakers over years, and even decades, were able to formulate and adjust rules in a deliberate and thoughtful way as young industries matured.

Today, the rapid pace of change and innovation in the Web3 economy threatens to upset that balance.

Aside from the recent downturn (some even call it a crash) in the markets, Web3 technologies — including things like crypto, new approaches to user-controlled privacy, and expanding access to financial tools — will form the basis for the next generations of technological innovations. Much of its early growth is happening in the financial sector, but the promises go much further, and its supporters — myself included — envision a connected future where individuals retain control and ownership of their online lives, their personal information. and their economic future. By its nature, technically and culturally, Web3 is decentralized. It can happen anywhere and everywhere.

New York City already has some advantages as a hub for businesses in this ecosystem. A significant number of innovators and investors—some of the earliest pioneers in the Web3 movement—have built their businesses and invested in our city. Indeed, New York was the largest global market for crypto investment in 2021. New York-based crypto startups raised $6.5 billion in 2021, representing nearly half of all private cryptocurrency and blockchain investment. And the support of our current mayor has only reinforced this.

Crucially, however, the possibilities of Web3 extend much further than the five city districts. In fact, we are dealing with a rare opportunity to foster the kind of economic growth usually seen only in Manhattan and Brooklyn in New York State, specifically in the state. This is true because of some unique features, including New York’s abundance of cheap renewable energy, underutilized industrial facilities, and our unparalleled institutions of higher education and research. It goes without saying that decades of politicians have condemned the population and job losses in the state due to the deindustrialization and globalization of the economy. Now the winds that power the next iteration of the global economy are blowing powerfully toward New York State for the first time in a long time.

We have a generational opportunity to harness this global transformation for the economic benefit of the entire state and have this economic revolution elevate the entire state of New York, not just the wealthy.

Other states see this. California, hardly a bastion of pro-corporate, anti-environmental regulation, announced this week it’s heading in just the right direction, with Gov. Gavin Newsom issuing an executive order promising to work closely with Web3 stakeholders to streamline regulatory processes, create transparency and encourage the state to use technology on the Blockchain to make state government work better for Californians.

New York state legislators are rushing in sharp opposition to stem this growth with what they are presenting as a temporary ban on proof-of-work crypto mining at certain power plants. To be sure, there are some legitimate concerns about the environmental impact. But this bill is aimed at nothing but the crypto industry, rather than focusing on what the underlying environmental concern really is: the use of decommissioned power plants. In fact, these concerns have nothing to do with Web3. Any industry with electrical needs is the real target. By targeting one sector, lawmakers are sending a clear message to the entire global financial ecosystem to stay away from investing in New York.

Some advocate approaching Florida or Texas and throwing open our doors, lowering taxes and regulations, and slacking off on our guard. Others argue that we should step on the brakes and prevent innovators from planting roots in New York for years while we draft new regulations.

Nor is the New York way.

Let’s learn from our recent mistakes. The plans for Amazon HQ2 held the promise of creating tens of thousands of middle-class jobs and generating economic benefits for a wide variety of businesses large and small, especially in Queens, but in the five boroughs. When the plans were stalled, Amazon’s investment and jobs went to Virginia, but the company’s top executives still came to town and rented existing office space in Manhattan, and we were left with less economic advantage downstream.

New York would be best served by leveraging our diverse entrepreneurial embrace and eagerness for job growth statewide, while preserving our true progressive values ​​with an in-depth assessment of the impact of blockchain technology and digital assets, more holistically

True progressives who care about environmental and consumer protection should enthusiastically welcome the crypto explosion in New York, as this is an industry that urgently needs oversight and regulation. What better melting pot than New York to shape this industry and once again set the standard for the world?

Samuels is the founder of Tech:NYC, a tech investor and entrepreneur.