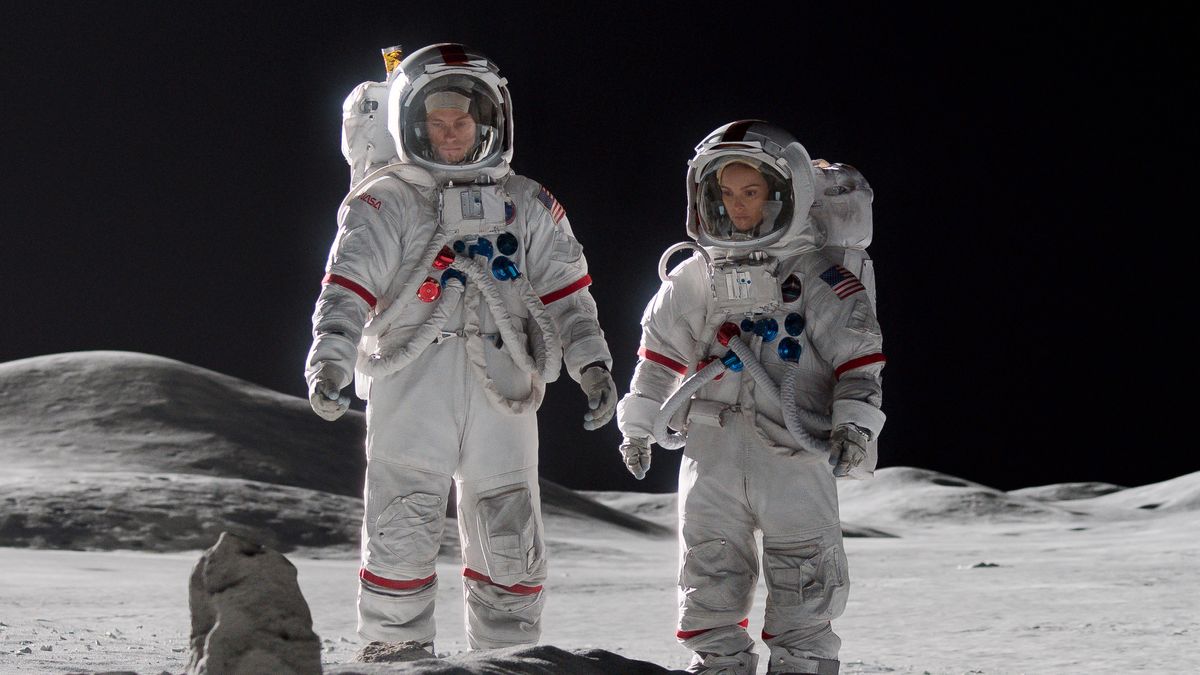 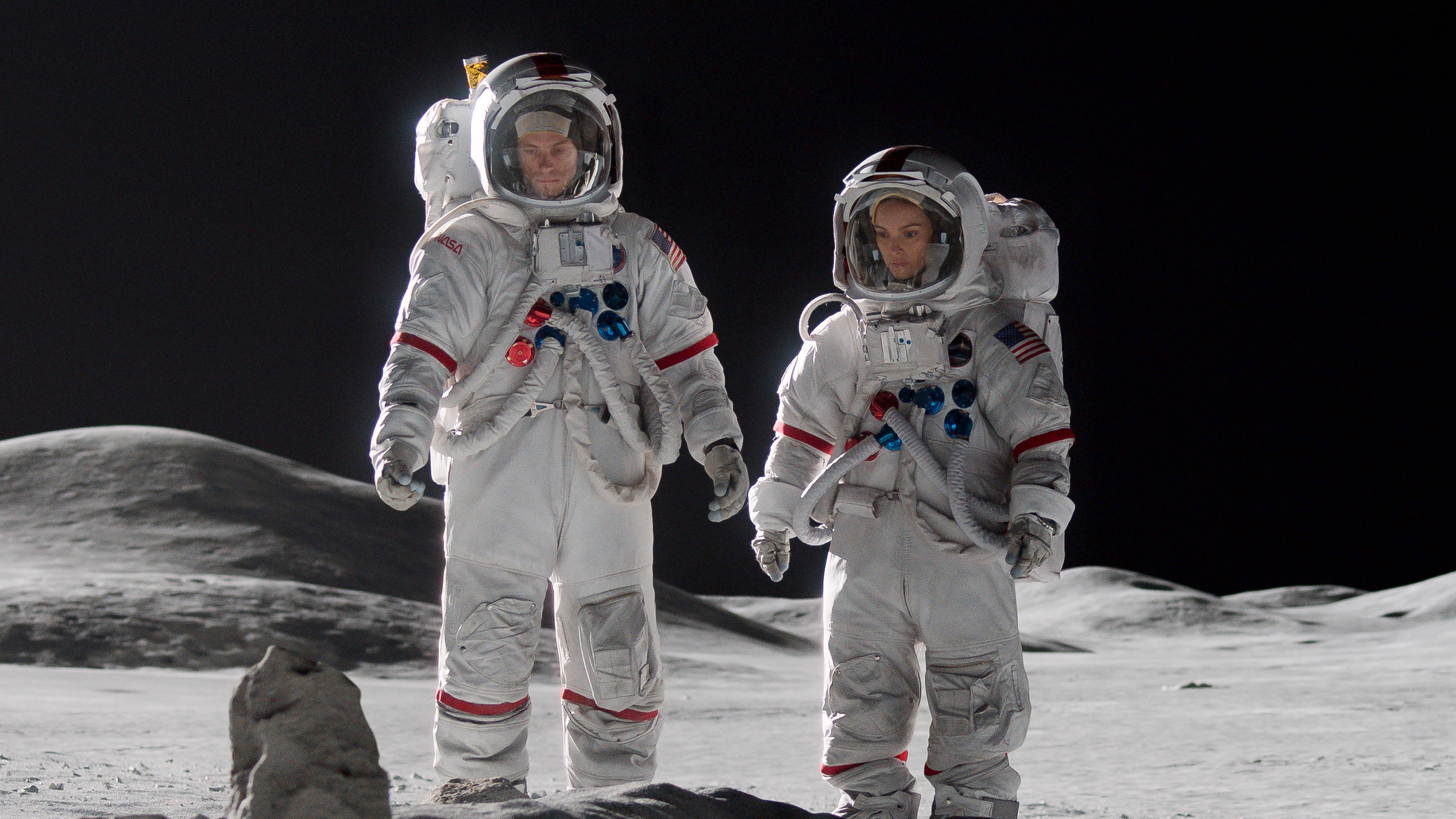 We could all use a free gift right now, and Apple has felt the need to make one of its very best TV series partially available to stream for a limited time without an Apple TV Plus subscription.

To coincide with the release of the highly anticipated third season of For All Mankind, Apple has indefinitely lowered the paywall for Season 1 of its acclaimed space drama. Just head over to Apple TV Plus and click the “Play Episode Free” button to stream the show’s 10-episode debut season.

The sci-fi series, from Battlestar Galactica creator Ron D. Moor, charts the fallout from an alternate history in which the Soviet Union becomes the first country to reach the moon. The Cold War-era space race continues, with both the Soviets and the US eventually establishing lunar colonies from which to operate.

For All Mankind debuted as a launch title for Apple TV Plus in 2019, and the show — starring Joel Kinnaman, Sarah Jones and Jodi Balfour among the cast — likely represents the first in a steady string of critical hits for the still fledgling streaming service.

Apple quickly renewed the series for a second season after the success of the first series of episodes and Rolling Stone (opens in new tab) went on to name For All Mankind season 2 as the best TV show of 2021 (preferring For All Mankind over pop culture giants Succession and Squid Game).

So it’s clear that Apple hopes viewers hooked on the show’s free-to-stream first season will stick around and open their wallets for access to the second and third seasons, the latter of which began streaming on June 10, 2022.

Season 1 of #ForAllMankind is available for free on @appletvplus for a limited time. Don’t wait another decade, comment and tag a friend you told to watch #ForAllMankind https://t.co/soO1Q9U3se pic.twitter.com/xP8FoB7fjcJune 11, 2022

At this point, it’s unclear how long For All Mankind Season 1 will remain available to stream for free on Apple TV Plus. According to the tweet above, Apple has only confirmed the paywall status of the show for “a limited time”, although we expect it to remain free until the end of the third season on August 12.

Even though Apple’s decision to make For All Mankind season 1 available for free is less of a goodwill gesture and more of a shrewd business strategy, it’s still refreshing to see a major streaming service giving potential subscribers a chance to try it. before they buy it.

Particularly as the cost of living rises around the world, entertainment giants are being forced to justify the value for money of their on-demand products, and Apple’s series-specific free trial is a great way for its streamer to test the quality of its content. offer evidence.

Early last year, Netflix offered viewers the chance to stream the first episodes of shows like Stranger Things and When They See Us via its now-nonexistent Netflix Watch Free website, though the streamer hasn’t touted a similar promotion since.

After offering several free trials at launch in 2020, HBO Max has since scrapped its limited-time promotions as well, so maybe both services can pull a leaf out of Apple’s book if they hope to attract new subscribers.

If you decide to watch For All Mankind in the coming weeks and like what you see, check out our list of the best Apple TV Plus shows for help choosing what to watch next on the up-and-coming streamer.