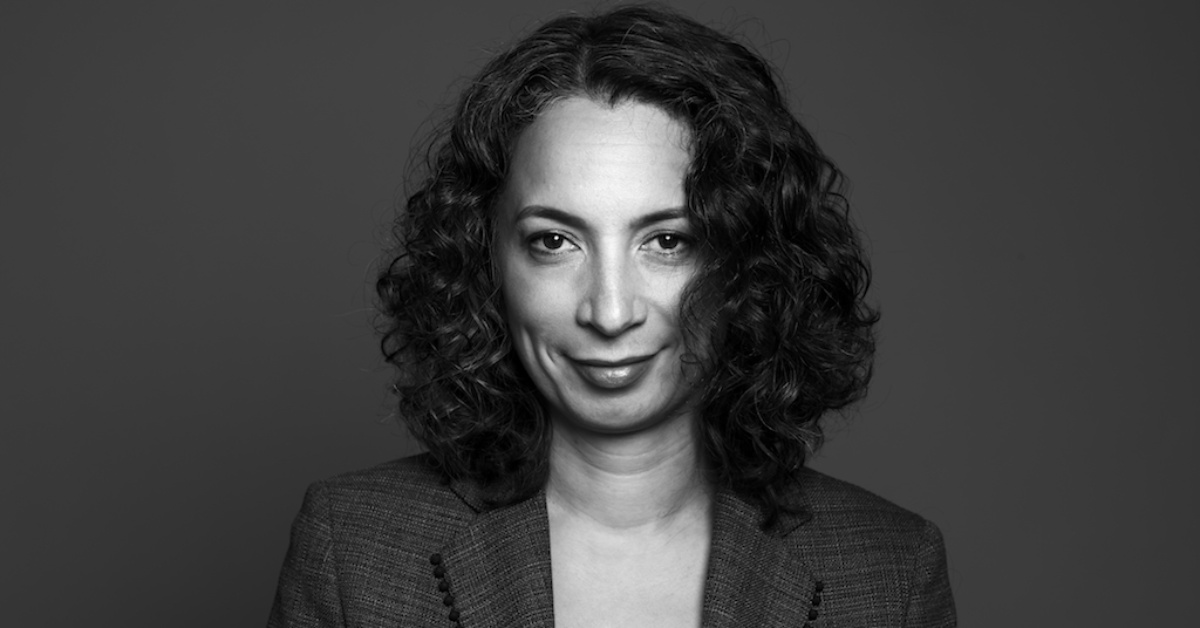 Ontario frozen $20 million in Freedom Convoy assets—now what? We asked Monique Jilesen, the Toronto-based lawyer who filed the injunction

This week, the Ontario Superior Court hit the Freedom Convoy organizers where it hurts—in their wallets (and crypto wallets). The court issued a Mareva injunction, which allows them to seize the assets of individuals and organizations in advance of a trial, effectively freezing the $20 million in crowd-funding and crypto donated to the Freedom Convoy. Monique Jilesen, a Toronto-based lawyer, filed for the Mareva injunction on behalf of the law firm representing the residents of Ottawa in a $300-million class-action lawsuit against the convoy leaders and protestors. Ultimately, Jilesen and Co. are hoping the courts will take the frozen assets and redistribute them to Ottawans impacted by the protests.

Am I correct in identifying you as the woman responsible for separating the leaders of the Freedom Convoy from millions of dollars in assets?
Well that’s kind of a fun way to put it. I’m always happy to wear the cape. And yes, for the time being, we have successfully frozen millions of dollars of assets raised by the Freedom Convoy. Just for clarity though, we’re not stopping the Freedom Convoy from fundraising. My firm, Lenczner Slaght, is acting on behalf of Champ & Associates, the Ottawa firm representing the residents of Ottawa in the $300-million class-action lawsuit against the convoy leaders and protesters. They brought us in specifically to file a Mareva injunction, which is an extraordinary but well-known legal remedy for situations where there is a risk of dissipation of the assets.

Meaning you believe the organizers of the convoy could hide their assets between now and the class action ruling so that they wouldn’t have to pay out?
Hide or move assets. Our role is to secure the assets so that if the class action is able to secure a judgment in our clients’ favour, there are still funds available. This is definitely a concern: One of the things we argued in court was that on the very same day we got the injunction, one of the convoy organizers was handing out envelopes with the passwords to crypto wallets. We know this because they were Tweeting about it and even posted video, so that was our basis for moving forward without notice to the defendants earlier this month, and the injunction was granted by the Superior Court. The defendant must be notified and have the right to contest the injunction within ten days, so that’s why we were back in court on Monday.

What happened? Were the convoy organizers there? Did they contest?
No and no. Almost all of the convoy organizers are represented by the same lawyer, who appeared on their behalf. Both sides agreed to put all of the crypto assets into an escrow account, which is a good start. The balance of the assets remains frozen, but the courts haven’t ordered it into escrow yet. It’s a complicated process but Monday was another important step.

Aren’t there a lot of people under the impression that Bitcoin cannot be regulated?
That is definitely something you hear in the crypto community, and something we heard from the organizers in this case. That was part of our argument—that these individuals were moving funds into crypto in order to keep the government or other authorities from getting at them, based on the belief that cryptocurrency is decentralized and untouchable. We argued that there is always a human being or beings somewhere with control over these assets, and the courts do have jurisdiction over those human beings. And the court agreed.

What are the broader implications?
Well I think there are people who invest in crypto for the very reason that they want to be separate from government and regulation, so they are going to be interested in this ruling and would see the outcome as undesirable.

The court has frozen $20 million in assets. How did you arrive at that number and why is it different from the $300 million in the class action?
Before we can freeze assets under a Mareva injunction, we have to prove that those assets exist within the jurisdiction—in this case Ontario. In other words, you can’t freeze what the defendants don’t have. $20 million is a round number that reflects the balance between the assets we believe are available (a combination of cryptocurrency, funds raised on fundraising platforms and money donated directly to the organizers) and the damages we believe can be established, all of which is just a small fraction of the damages we believe we can establish.

Did you have to prove those damages to get the Mareva injunction?
No, but we have to convince a judge that we have a reasonable claim to damages, and included testimony from an independent business valuation expert, who assessed the estimated financial losses of businesses and employees over the ten-day occupation. He put the range of losses for businesses at between $45 and $61 million. For employees it was between $105 and $145 million. And then we came up with $36 million for the residents, like Zexi Li, who is the lead plaintiff in the class action. That calculation is based on 12,000 residents, times ten days, times $300 dollars, which is the financial amount we’re ascribing to non-stop horn honking and not being able to leave their homes. That number is based on legal precedent set in previous nuisance cases†

Fundraising platforms like GoFundMe and GiveSendGo are supposed to be independent and nonpartisan. So what gives the court the right to redirect those funds?
We are not sueing GoFundMe or GiveSendGo. This is about the nonprofit Freedom Convoy 2022 and its directors, who were raising funds for an unlawful cause. It’s illegal to park your truck in the middle of the street for days on end, disabling people from getting where they need to go. Our order says let’s freeze those assets that were fundraised for the purposes of maintaining and extending that unlawful occupation, and save them for the people who were harmed as a result of the unlawful activity.

Okay, but what if I’m someone who donated $100 to support the convoy and now I’m seeing it go to the other side. I want my money back!
That is something that did come up in court, the idea of, “Whose money is it?” The determination was that even if they weren’t aware of it, the people making donations were giving their money away to illegal activity. And it’s not like we have seen any evidence to suggest the organizers had any plans to return it. Our position is that the evidence is overwhelmingly in favor of the plaintiffs. And it’s all on the public record: On Twitter, on video. It’s not like we had to get a private investigator to perform surveillance.

Google tells me that when a case succeeds in obtaining a Mareva injunction, that is an indication that it is almost certain to succeed at trial. That sounds like good news for the class action and bad news for the convoy?
That’s true. A Mareva injunction involves the freezing of funds of individuals or organizations in advance of a trial, and that is something the court does not take lightly. There is a very high burden of proof. I would say we are very confident.

What happens next?
We will be in court again on March 9th, at which point the defendant will either agree to the freezing order and put all of their assets in escrow, or they will object and we will have to argue the case again against whatever arguments the other side puts up. I have my own ideas of what might happen, but we will spend a lot of time between then and now being prepared for any situation. That’s the job.