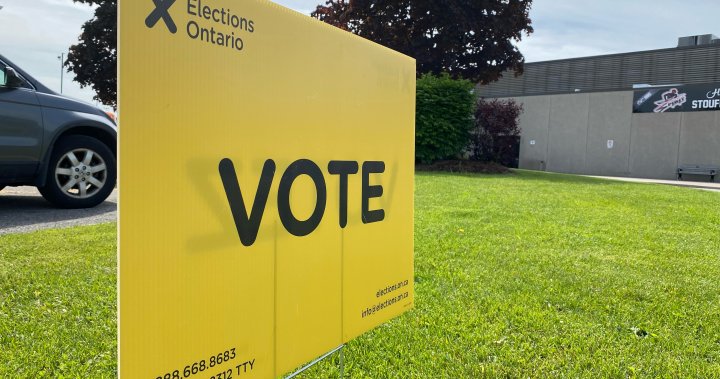 Early data from Ontario Elections suggests the 2022 provincial election had the worst turnout in history.

On Friday morning, the Elections Ontario website indicated that only 4.6 million of the 10.7 million eligible voters chose to vote in Thursday’s election.

That is about 43 percent of the eligible voters.

By comparison, the 2018 provincial election had 57 percent turnout, the highest turnout in more than a decade at the time.

In other recent provincial election years, turnout was between 48 and 66 percent.

However, in the 10-day period for prior polls this year, 1,066,545 votes had been cast, representing about 9.92 percent of eligible voters.

Preliminary polls rose from five days to ten days, accounting for about a quarter of the total votes cast.

Doug Ford won a second majority on Thursday night. His Progressive Conservative Party won 83 seats. The NDP won 31 seats, the Liberals won eight, the Greens won one seat and one went to an Independent.

Never in Ontario history has attendance been so low: