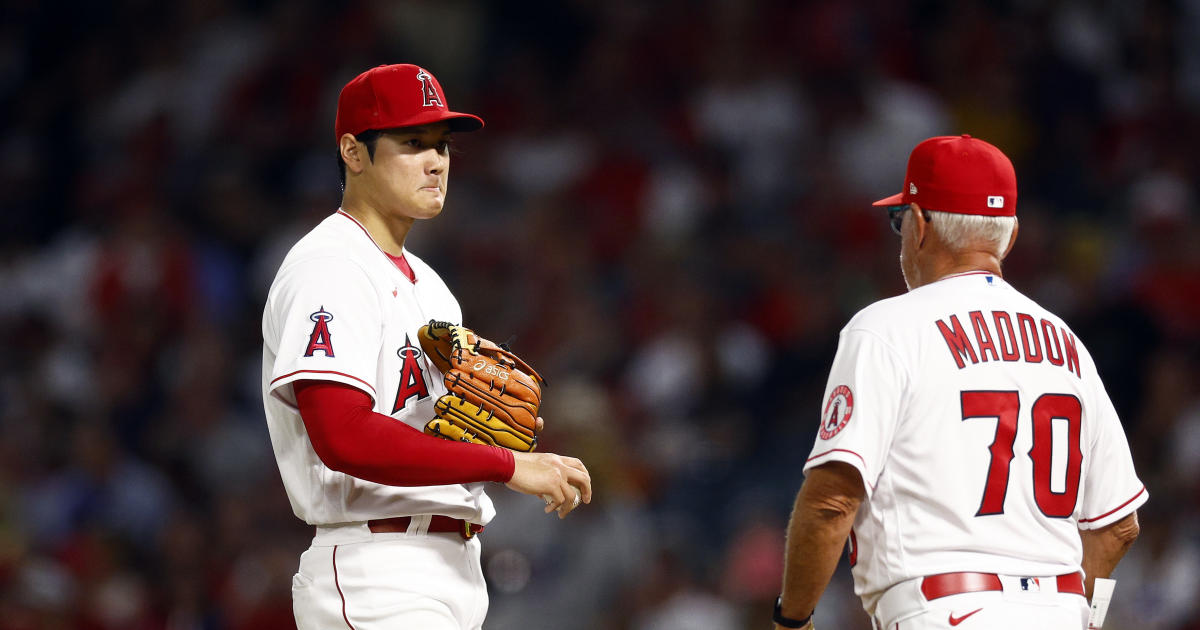 Baseball returned to homes across the nation Thursday, as Major League Baseball finally celebrated Opening Day for the 2022 season

Despite several games being postponed due to inclement weather on the East Coast, the hometown crowd in Anaheim was treated to an exciting matchup between the Los Angeles Angels and the Houston Astros.

Both teams looked considerably different from last season, with several new faces suiting up for each; but one thing remained the same as it was in 2021: Shohei Ohtani making history and wowing the crowd.

With his first inning pitch – a 99 mile per hour fastball that was called a ball – and the first pitch he saw while leading off the Angels’ lineup in the bottom of the first, he became the first player in MLB history to throw and face a team’s first pitch.

Things started off quietly enough for the Halos, as Ohtani mowed down five batters over two and a third innings before allowing a two-out double to Michael Brantley, one of his two hits on the night, before he was driven in on an Alex Bregman RBI single.

The reigning-MVP answered back in the top of the fourth, striking out the side – giving him eight strikeouts in just four innings pitched.

He wouldn’t make it through the fifth though, finishing his first start of the season going 4.2 innings with nine strikeouts, allowing four hits and one earned run. Despite the decent performance, Ohtani was slotted with the loss in his first ever Opening Day start.

The Halos were working with just one hit heading into the seventh inning, as Houston starter Framber Valdez spun a gem against a lineup that has a potential to be potent, but wasn’t Thursday. He struck out six batters and allowed just two hits through his 6.2 innings pitched, sitting down 15 straight Angels after Matt Duffy’s second inning single.

One of the Angels’ most-recent signees made his debut Thursday, when Ryan Tepera took the mound in the eighth inning.

Tepera has a brief but volatile history when it comes to the Astros, as the reliever was quoted as saying that the Texas-based franchise does “sketchy stuff” in 2021 while with the Chicago White Sox.

His first pitch as a Halo was roped over the left field wall, courtesy of Alex Bregman.

Three pitches later and Tepera was taken deep once again, thanks to a monstrous 420-foot bomb off the bat off Yordan Alvarez.

He escaped the inning without allowing further damage, but not without some concern, as both Yuliesky Gurriel and Kyle Tucker flew out to the warning track.

The Halos struck for their lone run in the bottom of the 8th, when Brandon Marsh was hit by a pitch with two outs in the inning, leading a David Fletcher triple, that scored him from first.

The hit brought Ohtani to the plate, and a very long fly ball that could have tied the game ended up in the mitt of the right fielder on the warning track – bringing the inning to a close.

With Houston closer Ryan Pressly on the mound, the Angels brought up 2-3-4 hitters with hopes of sending the crowd home with an Opening Day walk-off win, which looked to be a possibility when Mike Trout singled to right field to start the collection.

However, an Anthony Rendon flyout and a double play ball quickly ended those hopes, sending the Halos home losers to start the 2022 season, it was their eighth Opening Day loss in the last nine seasons.