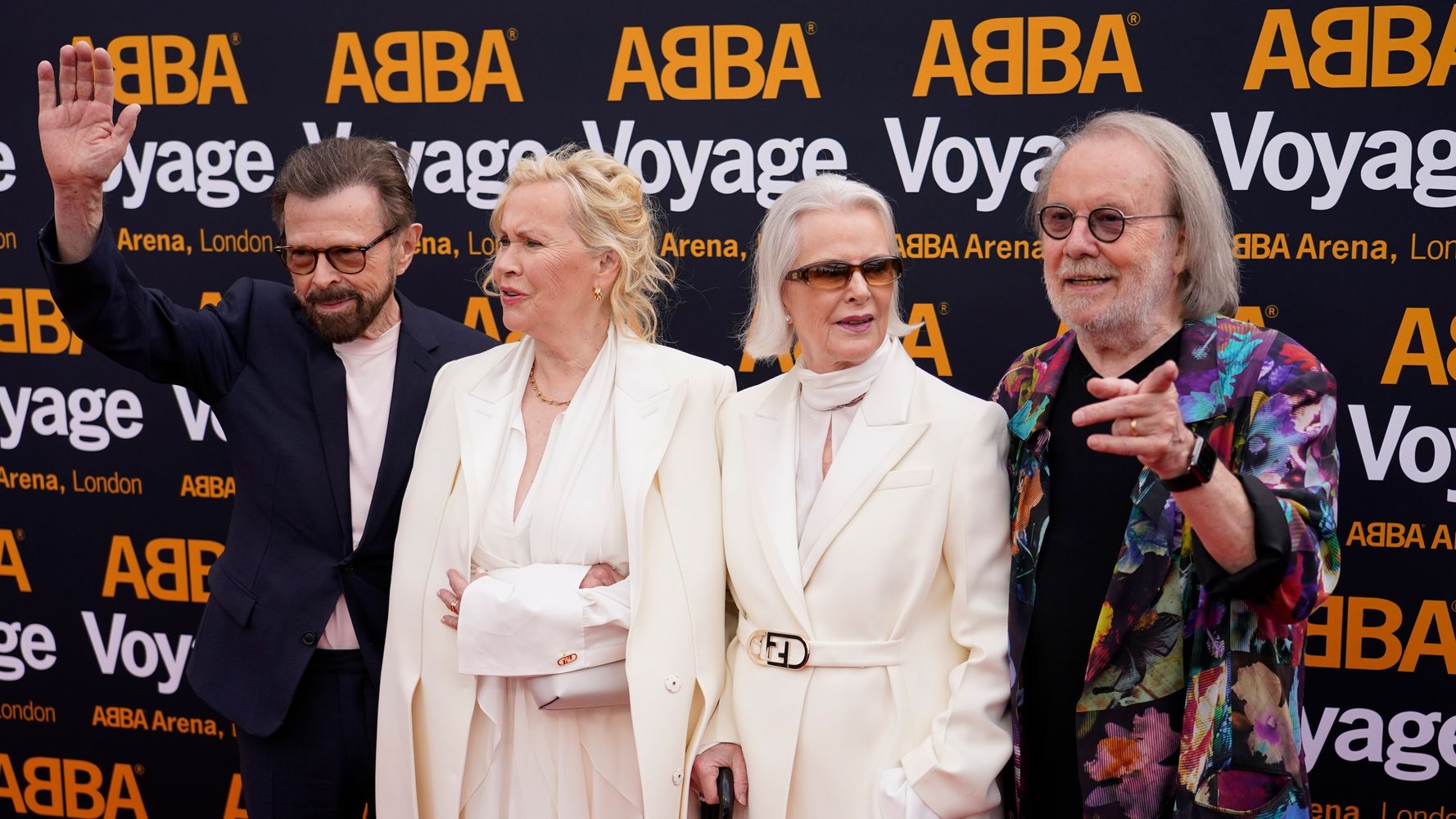 Four decades after the Swedish pop supergroup last performed live, audiences can once again see ABBA on stage in an innovative digital concert where past and future converge.

The show opens to the public in London on Friday, the day after a red carpet premiere attended by superfans, celebrities and Sweden’s King Carl XVI Gustaf and Queen Silvia. The guests of honor were pop royalty – the four members of ABBA, who appeared together in public for the first time in years.

They were in the audience. On the stage of the purpose-built 3,000-seat ABBA Arena next to Olympic Park in East London, a 10-piece live backing band and a digital ABBA, created using motion capture and other technology by Industrial Light and Magic, were the special effects company founded by “Star Wars” director George Lucas.

The voices and movements are the real Agnetha Faltskog, Björn Ulvaeus, Benny Andersson and Anni-Frid Lyngstad – choreographed by Britain’s Wayne McGregor – but the performers on stage are digital avatars, inevitably called “ABBA tars”. In disturbingly realistic detail, they show the band members as they looked in their heyday in the 1970s: beards on the men, wavy locks on the women, velvet trouser suits all around.

The result is both high-tech and high-camp, a glittering supernova of mind-boggling technology, 1970s nostalgia and pop music genius.

For many in the audience, it was almost like being taken back in time to watch ABBA play classics including ‘Mamma Mia’, ‘Knowing Me, Knowing You’, ‘SOS’ and ‘Dancing Queen’. The snappy 90-minute set also features songs from “Voyage,” the band’s reunion album released last year.

It’s an amalgamation of tribute act and 3D concert film that transcends that description. At times it was possible to forget that this wasn’t a live performance, but when the backing singers stepped forward to release “Does Your Mother Know,” a wave of live music energy shot through the arena.

The four band members — two married couples during ABBA’s heyday, though long since divorced — received a lavish ovation as they bowed at the end of Thursday’s show, 50 years after they formed ABBA and 40 years after they left. with live performance.

It must be a strange sensation to see your younger self perform, but the band members, now in their seventies, said they were very happy with the show.

“I never knew I had such amazing moves,” Ulvaeus said.

Lyngstad agreed: “I thought I was pretty good, but I’m even better.”

Ulvaeus said the audience reaction was the most satisfying part of the experience.

“There is an emotional connection between the avatars and the audience,” he said. “That’s the fantastic thing.”

Producers call the show “revolutionary.” Time will tell. Like the first audience to watch a talking movie a century ago, visitors may wonder whether they are watching a gimmick, or the future.

The Times of London reviewer Will Hodgkinson rated the show “essentially an ABBA sing-along with added sound and light show”, though he called the effect “captivating”. Writing in The Guardian, Alexis Petridis called the concert “overwhelming” and said “it’s been so successful it’s hard not to imagine other artists following suit.”

Gimmick of genius, “ABBA Voyage” is booking in London through May 2023, with a world tour planned after that.

The fans who attended Thursday’s show are delighted that ABBA is back.

“I was bullied so much because you weren’t allowed to like ABBA at the time, because it was so commercial,” she said. “But now we’re taking revenge.”