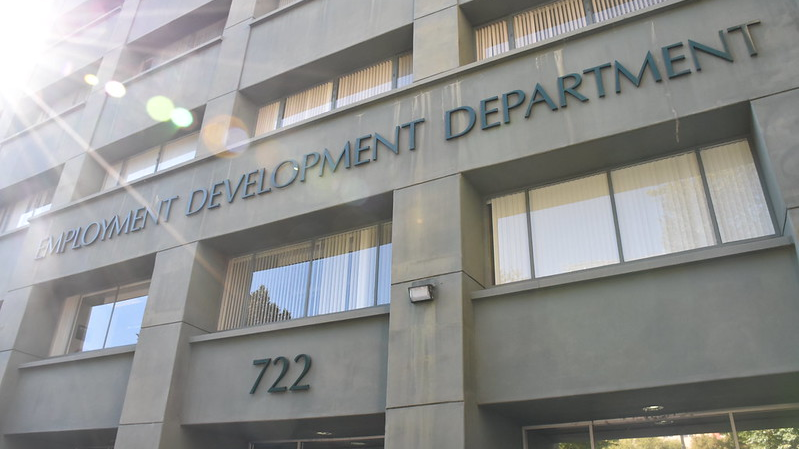 Democratic politicians frequently and vehemently express their admiration for and support of what they call “working families,” while contending that rival Republicans lack such empathy.

Despite that political posture, the Democratic governor of California, with the implicit support of a Democrat-dominated Legislature, has imposed unnecessary misery on those they purport to value, as a new report from the Legislature’s budget analyst confirms.

When COVID-19 struck California two years ago, Gov. Gavin Newsom declared a state of emergency and ordered closure of large segments of the state’s economy to battle its spread. Almost immediately, more than two million workers were laid off as their employers complied with the orders and most applied for unemployment insurance benefits to keep themselves and their families housed and fed.

Whether the closures and resulting layoffs were justified, in terms of their pandemic-fighting effects, will be endlessly debated. Regardless, they happened and having lost their jobs by executive decree, the suddenly idled workers’ claims for benefits deserved rapid and accurate processing by Newsom’s Employment Development Department.

Instead, EDD’s pandemic operations rapidly devolved into a bureaucratic Chernobyl with immense and prolonged backlogs of claims, unresponsive handling of claimants’ inquiries, rampant fraud and, as the new report details, botched anti-fraud practices that blocked payments to those with legitimate claims.

The state’s oversight agencies, particularly the state auditor’s office, have steadfastly cataloged EDD’s shortcomings and the latest report, focusing on about $20 billion in fraudulent payments and EDD’s measures to battle it, comes from the Legislative Analyst’s Office.

What emerges is a tale of an agency repeatedly failing to act when necessary and then overreacting as it tries to correct its previous errors.

At one point, it says, “EDD and (and an outside contractor) identified 1.1 million claims as potentially fraudulent. EDD stopped payments for these claims. Workers were not notified ahead of time. To reopen their accounts, workers had to verify their identity using ID.me or their accounts would be closed permanently. Ultimately, more than half of the claims (600,000) flagged as fraudulent were confirmed as legitimate.”

Thus, the “working families” that Democrats profess to treasure have been doubly and triply mistreated.

Newsom’s proposed 2022-23 budget contains funds for six contracts by outside vendors to prevent future fraud, in addition to 13 other fraud-related contracts and the LAO report questions “whether additional anti-fraud efforts are warranted at this time.”

“Moving forward at this time with new, additional layers of fraud protection also would move the department further out of balance by again prioritizing fraud elimination at the expense of prompt and straightforward payments,” the report states.

One of the most irritating things about the EDD’s incredibly bad performance over the last two years is that its political overseers had plenty of warning. During the previous recession that began in 2007, the department experienced great difficulty in handling a surge of unemployment insurance claims because of antiquated tools and procedures.

However, once that recession ended, the agency reverted to its customary ministerial role and no one — in particular Newsom’s predecessor, Jerry Brown — took the proactive step of improving EDD’s capabilities before the next recession hit.

Thus, when it did hit in 2020 by Newsom’s decree, the department was overwhelmed and the shortcomings revealed in the previous recession were magnified. It’s another reminder of government’s endemic inability to look ahead and plan ahead.

Dan Walters is a columnist for CalMatters, a public interest journalism venture committed to explaining how California’s state Capitol works and why it matters.