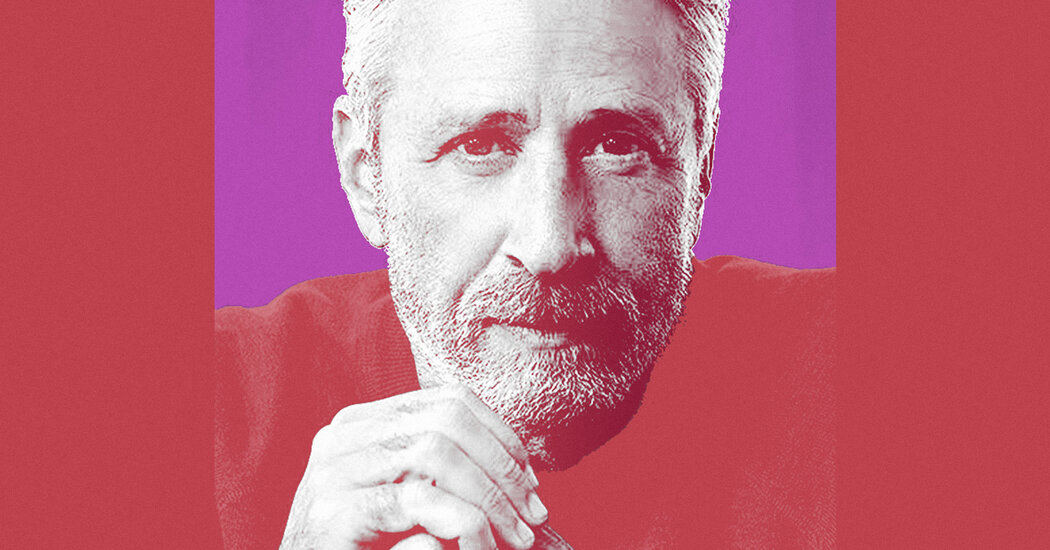 As he wages a war against Ukraine, Vladimir Putin is finding strange allies on US soil — from former President Donald Trump to the Fox News host Tucker Carlson. Jon Stewart wasn’t surprised. The Daily Show comedian and host of the new Apple TV + series “The Problem With Jon Stewart” believes a certain subset of the right has long viewed Putin as “an ideological brother,” noting that “for years it’s been pretty clear that they would much rather do a deal with Putin than Pelosi.”

[You can listen to this episode of “Sway” on Apple, Spotify, Google or wherever you get your podcasts.]

In this conversation, Stewart tells Kara Swisher why it’s important to distinguish people like Carlson — who he calls a “dishonest propagandist” — from their audiences, many of whom are “redeemable.” They also tackle the fire Stewart came under when he treaded into the Joe Rogan/Spotify controversy, how enragement drives engagement in modern media and why the 24/7 news cycle can be so destructive — “unless it’s 9/11 or an invasion of a sovereign country, because now the gravity of the situation matches the urgency that they gin up.”

(A full transcript of the episode will be available midday on the Times website.)

Thoughts? Email us at sway@nytimes.com.