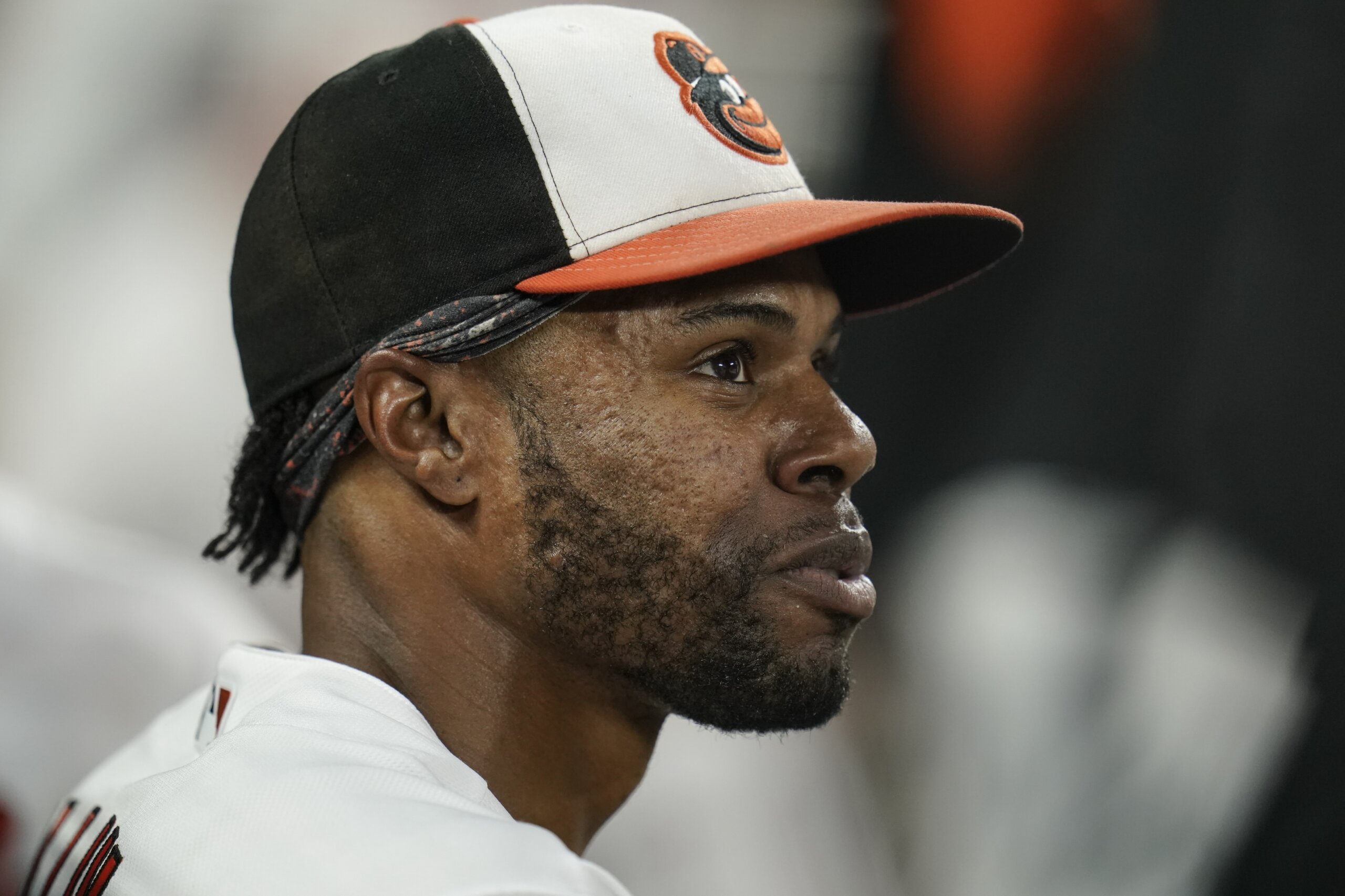 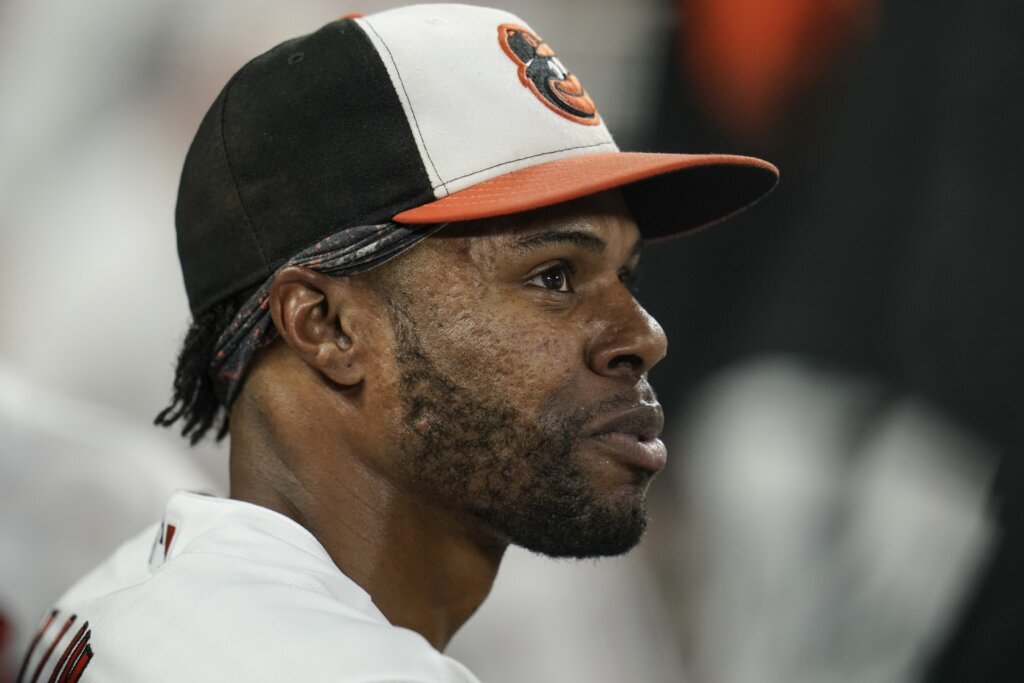 Cedric Mullins’ outstanding 2021 statistics for the Baltimore Orioles appear even more impressive after learning of the compounding offseason surgery had to overcome.

Cedric Mullins’ outstanding 2021 statistics for the Baltimore Orioles appear even more impressive after learning of the compounding offseason surgery had to overcome.

Mullins underwent intestinal surgery in November 2020 after a diagnosis of Crohn’s Disease. He was diagnosed during the season and waited until it ended before having the surgery.

“It was a shock for me to have to go through that,” Mullins said. “My main concern was being ready for the season and not missing any time and luckily I was able to do that and build my body back up through the season.”

In 2021, Mullins became the first player in Orioles history to hit 30 home runs and steal 30 bases in the same season. He was also the starting center fielder for the American League in the All-Star Game and hit .291 batting left-handed exclusively after abandoning switch-hitting.

Mullins shared the news of his Crohn’s diagnosis with Baltimore’s front office and a few close friends, including first baseman/designated hitter Trey Mancini, who had missed the 2020 season after colon cancer surgery and undergoing chemotherapy.

Mancini’s recovery was the big story in Orioles’ camp last year, and Mullins chose not to reveal his illness to allow Mancini to share his story.

“My situation wasn’t life or death,” Mullins said. “It was something I knew I was going to be able to come back from, and Trey was coming back from his chemotherapy, and for me, all the support needed to go to him. For him to do what he did, come back and play a full season, regardless of how he tired he was. He showed up every single day and performed really well. I thought it was important for him to get that recognition.

“His accomplishment certainly outweighs mine.”

Mullins texted Mancini to tell him of his surgery and ask for his advice.

“The surgery was very similar, and he asked about coming back, and what did I do to ramp up?” Mancini said. “Obviously, it was a little bit of a different situation because I had chemo following my surgery. You need to take a lot of time after that.

“That’s a huge shock to the body. I told him you have a lot of time to catch up. Don’t rush into anything. You’ve got a lot of time to get back and be yourself. You saw what he did. He did just fine. I think he ramped up the proper amount, and he handled it incredibly well, I think.”

During the shortened 2020 season, Mullins played regularly for the first time, but his symptoms bothered him.

During the surgery, which he detailed in a February video, 10 to 15 centimeters of intestine were removed. He loses 20 pounds. Once he rehabilitated, Mullins felt several positive reactions.

“I think my recovery in between games was a lot better, able to get better sleep, able to eat better,” Mullins said. “I think that was the biggest thing, feeling natural energy coming back without having to force it.”

Manager Brandon Hyde knew about Mullins’ issues, and believes it makes his season even more impressive.

“He never let it bother him one time,” Hyde said. “He never talked about it. He’s such a positive guy.”