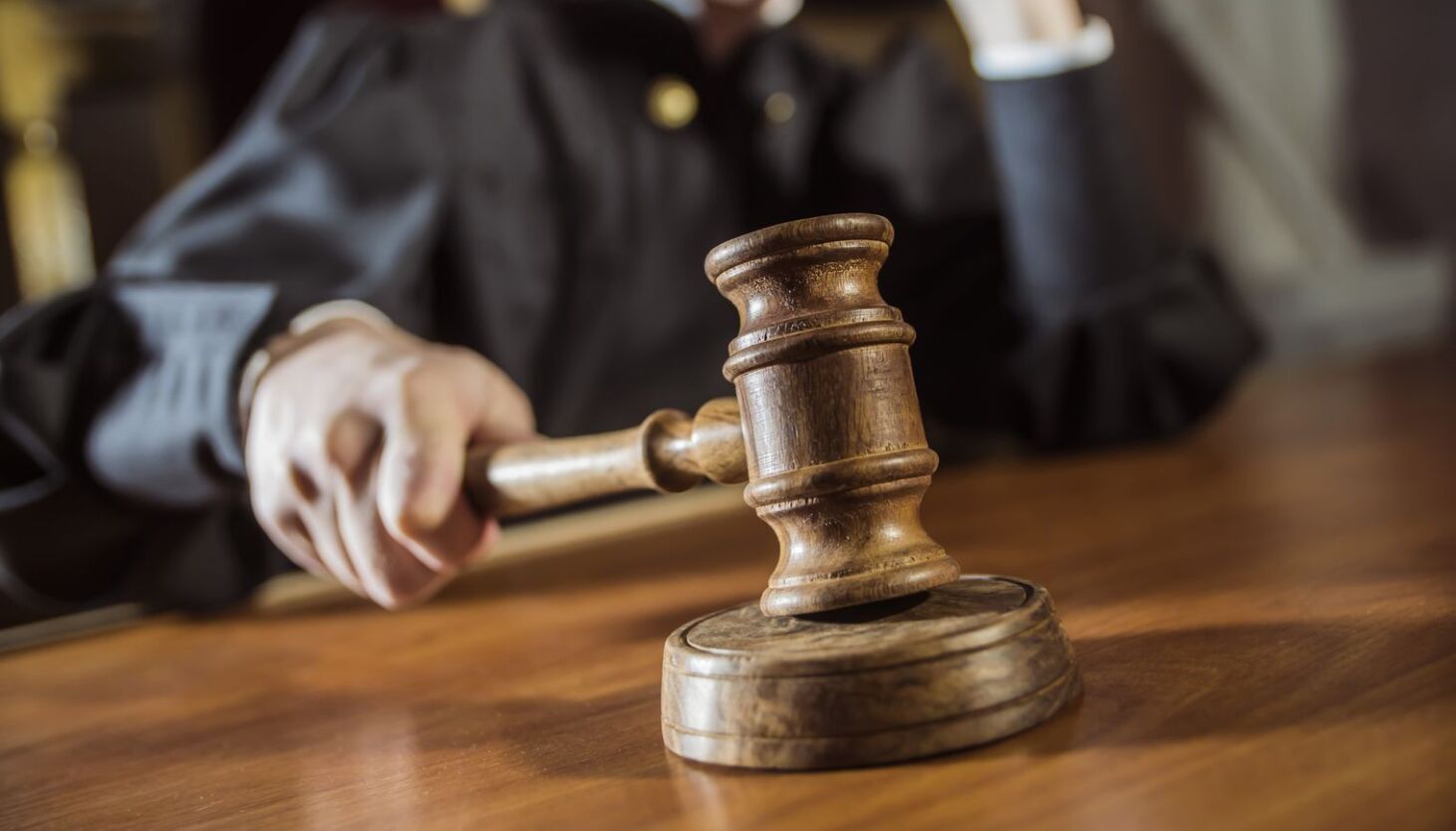 A Palatine man has been charged with reckless homicide in a hit-and-run accident that killed a retired Chicago police officer in Edison Park in January.

Ted Plevritis, 62, was driving a Jeep Cherokee west on Touhy Avenue around 6:15 pm on Jan. 20 when he struck Richard Haljean who was crossing the road at Oriole Avenue, according to Chicago police.

Plevritis “did not stop to render aid and continued west on Touhy, fleeing the scene,” a police accident report states. A passerby administered CPR to Haljean, 57, but he was pronounced dead after taken by ambulance to Resurrection Hospital, according to police.

Another witness at the scene told police he saw “the entire chain of events,” while a third person provided video of the accident, according to the report. Emergency crews also recovered the front license plate of the Jeep at the scene.

Pleurisy is also charged with failure to report an accident involving a death and aggravated use of a communication device. He was to appear for a bond hearing Thursday.