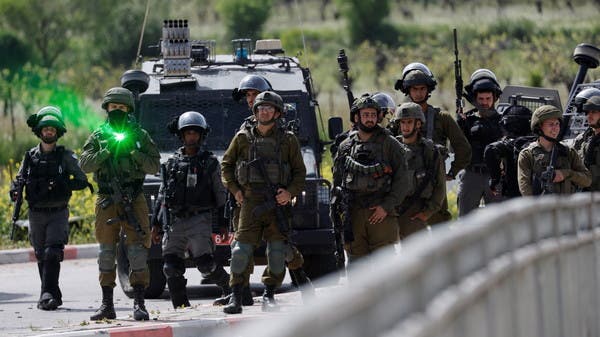 A Palestinian teenager was gunned down Friday by Israeli forces near the city of Bethlehem in the occupied West Bank and later died of his injuries, the Palestinian health ministry said.

Zayd Mohammed Ghouneim was shot in the back and neck and died in hospital from his injuries, a ministry statement said.

The Israeli military, contacted by AFP, said it was not immediately able to comment on the matter.

The Palestinian Foreign Ministry released a statement condemning Israel’s “repression,” saying locals are protesting the expansion of Jewish settlements and the confiscation of Palestinian land.