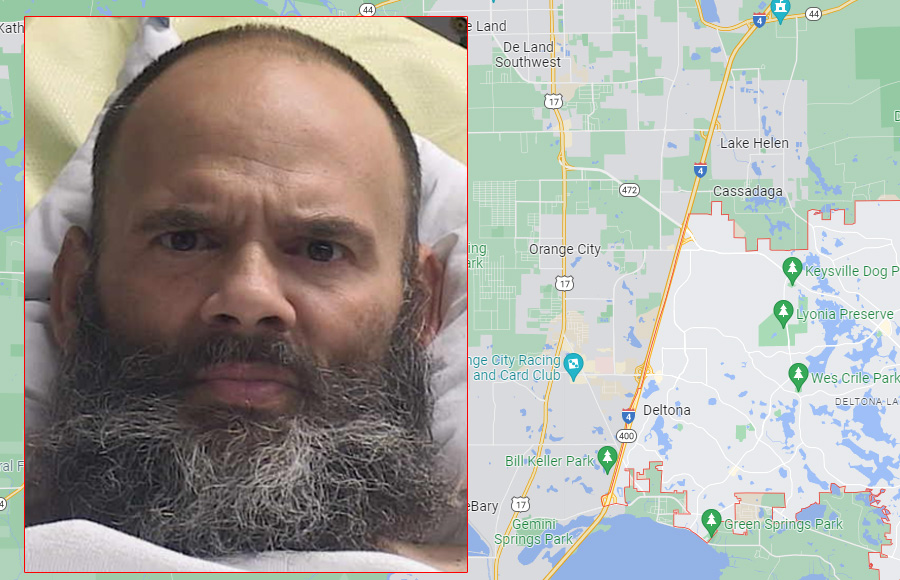 DELTONA, FL — Eleven months after a motor vehicle accident killed two elderly men, the other driver, a Deltona man who was also seriously injured, has been arrested and charged on two counts of vehicular manslaughter.

Authorities say Robert Shavers Jr., 46, was arrested on Tuesday under a warrant issued this week by the prosecution during the June 25, 2021 crash. He was also charged with driving an unregistered motor vehicle, the not using the correct lane, changing lanes incorrectly, changing lanes incorrectly at an intersection and speeding for the conditions.

Shavers, who is still paralyzed from his injuries, was transported to the Volusia County Branch Jail and released. He is due to appear in court for the first time in June.

Shavers’ arrest was the culmination of the Volusia Sheriff’s detectives conducting a long, comprehensive investigation into the crash and working closely with the prosecution.

The accident happened at 2:31 p.m. at the intersection of East Normandy Boulevard and Clay Court. Shavers was driving his 2003 Dodge Ram truck and lost control of his vehicle northeast of the intersection, causing it to skid, spin and drive a 2015 Volkswagen Passat southwest in eastern Normandy.

The driver of the Volkswagen, Donald Glenn Fisher, 84, died at the scene. His passenger, Thomas Allen Snip, 79, died of his injuries the next day.

A check into Shavers’ criminal history shows he was arrested in May 2017, charged with driving with revoked/suspended or revoked driver’s license.