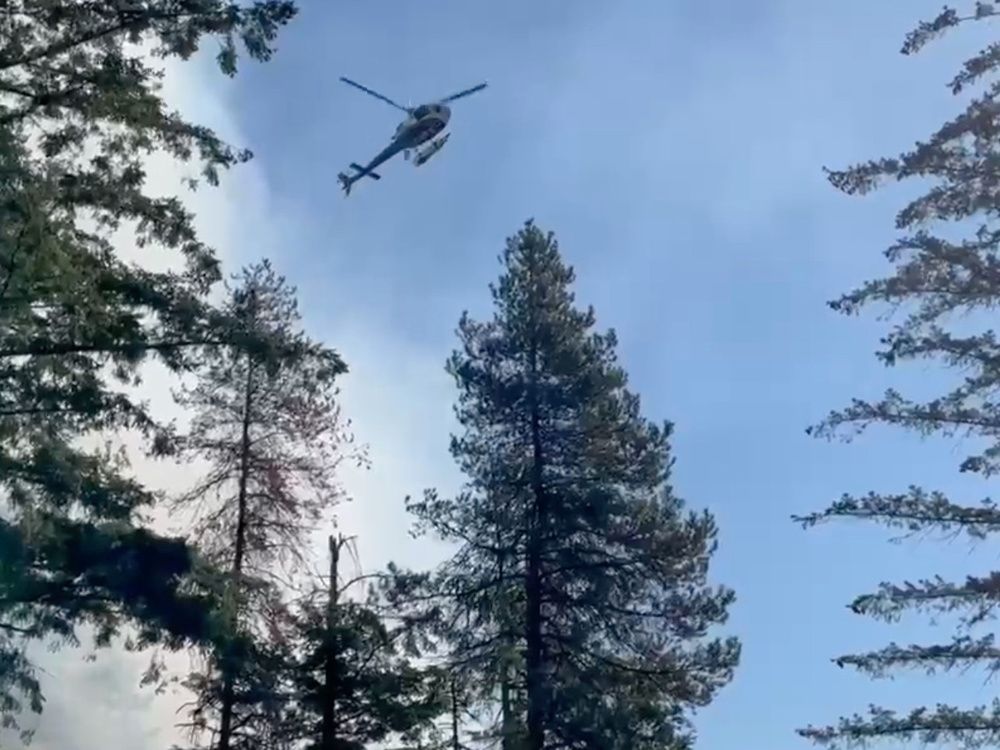 A park in Coquitlam was closed on Saturday after a fire broke out.

Metro Vancouver said Minnekhada Regional Park, a 200-acre natural park in northeast Coquitlam along the Pitt River, was closed to ensure public safety after a fire broke out.

The regional district said that thanks to the early efforts of the fire service, the fire was under control and did not spread.

The BC Wildfire Service confirmed it had dispatched an initial strike squad of three people and two helicopters to fight the fire. However, a fire officer said all other details would come from Coquitlam Fire and Rescue.