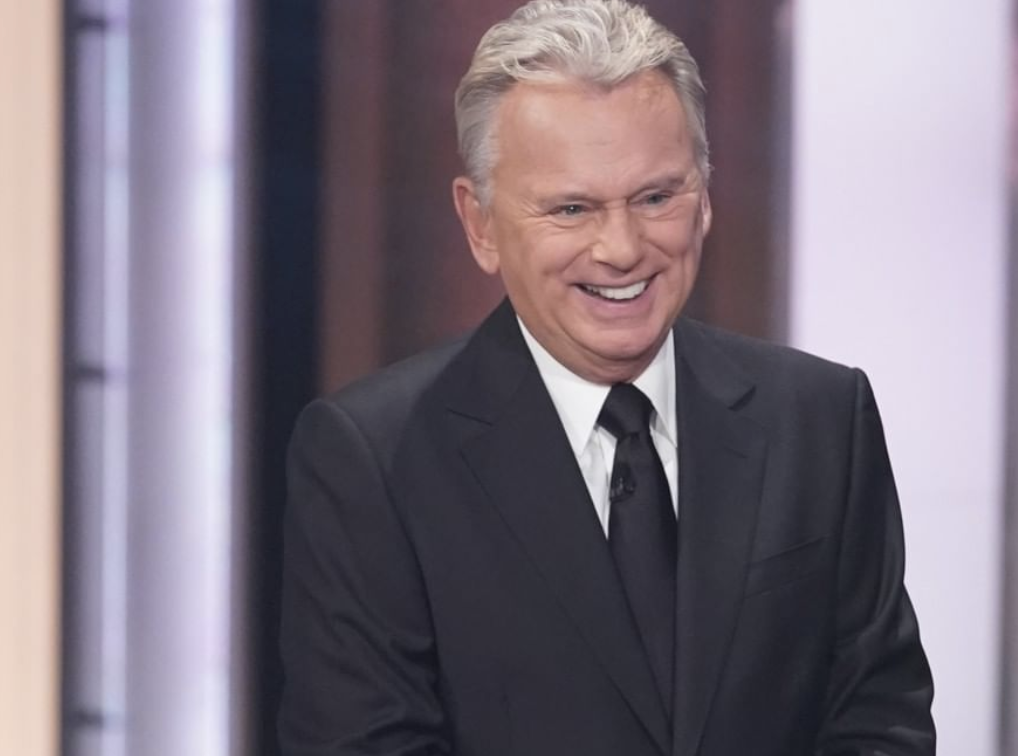 Wheel of Fortune host Pat Sajak often offers empathy for contestants whose time on the show doesn’t go the way they had hoped. Such a situation occurred Tuesday when players struggled to come up the phrase “Another feather in your cap” — and were then skewered on social media.

“It always pains me when nice people come on our show to play a game and win some money and maybe fulfill a lifelong dream, and then they are subject to online ridicule when they make a mistake or something goes awry,” Sajak, who has hosted the game show since 1983, wrote in the first of a string of tweets on Wednesday morning. “Last night’s ‘Feather in your cap’ puzzle was a case in point. Sitting at home, it seems incredible that they couldn’t solve it, but I knew in real time what was happening.”

With the letters revealing “Another feather _n yo_r _a_,” the three contestants took eight turns — some of them were bad spins — to come up with the correct answer: “Another feather in your cap.”

Viewers were perplexed and frustrated that the trio couldn’t solve it sooner.

Sajak noted that one of the incorrect guesses, “feather in your hat,” is “how a lot of people say it.” He asked people to imagine themselves racking their brain, knowing that they’re on national television.

“Good-natured laughter is one thing,” Sajak continued. “Heck, they laughed at themselves. But, hey, cut them some slack. Unless you’re there, you have no idea how different it is in the studio.”

He said people should not be mocked for it.

“These are good people in a bad situation under a kind of stress that you can’t begin to appreciate from the comfort of your couch.”

He acknowledged that he sometimes teases players about their performance, but said he feels for them.

“So, yeah, it was an oddly entertaining puzzle and it’s OK to laugh at the situation. But have a little heart.”

After all, he said, some of the people ridiculing the contestants could be standing around the wheel themselves on day.