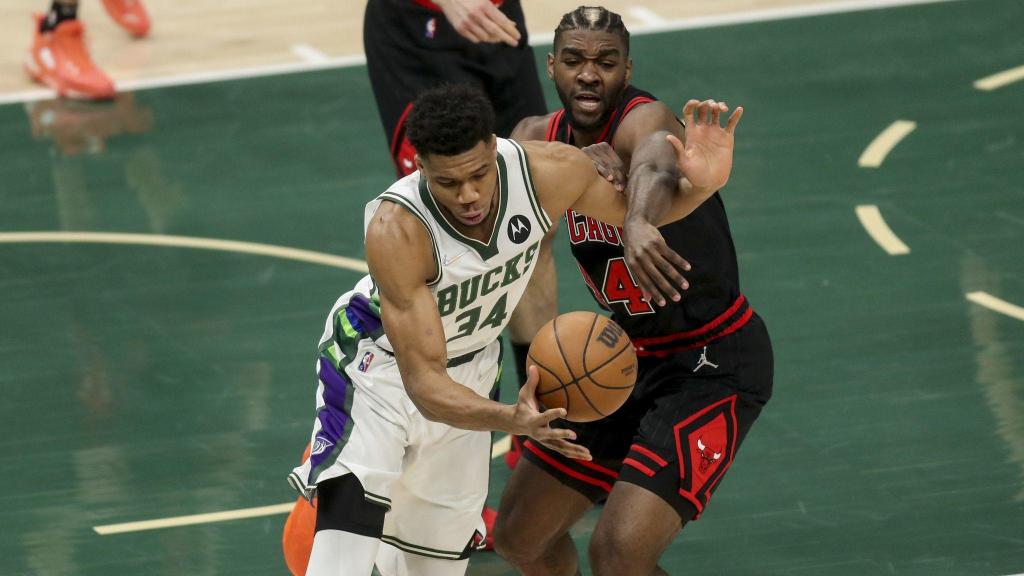 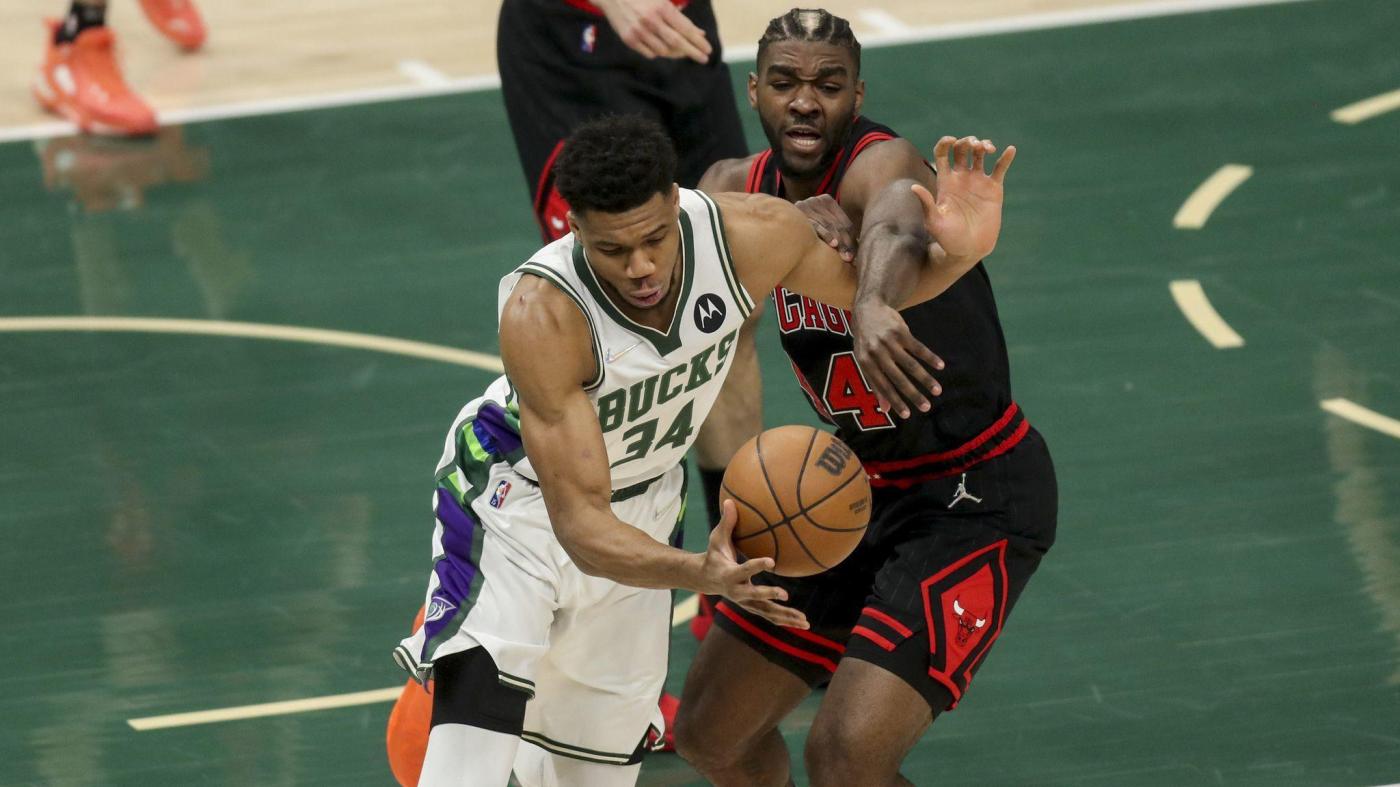 Off season days with DeMar DeRozan start at 5am

Patrick Williams learned the lesson the hard way, with blurry eyes as he sat in DeRozan’s car on the short drive to the gym in Los Angeles.

Those early mornings were the payment for a transformative summer with the Chicago Bulls veteran leader.

After Williams had a frustrating season dominated by a left wrist injury, DeRozan knew the young forward needed guidance en route to his third season in Chicago. He set the route for the third-year forward’s off-season: Take a trip to Los Angeles and learn how to prepare with the best.

“Even before the season ended last year, I told him how important this summer is to him,” said DeRozan. “He didn’t really understand why I said it. But as he enters his third year, there is so much experience and understanding of what needs to be done in the first two years. In your third year, you pretty much let it all out.”

“I told him it wasn’t to pressure him. It was more to give him the comfort that he understood what he can do on the pitch.”

DeRozan relished the chance to put Williams through hell and slyly grinned every time he was asked about their summer together. Williams wouldn’t give away the entire workout — which DeRozan originally developed with Kobe Bryant — but emphasized that the daily routine was designed to be grueling.

The pair began a “heavy lift” at 5 a.m., focused on core exercises, straining their bodies to exhaustion before hitting the track. Their morning practices often emphasized double and triple team practice, simulating game situations with added defenders to force creativity and efficiency in finishing.

“If that wasn’t all, then he’s different,” Williams said.

DeRozan preferred the early morning workouts so he could still spend time with his family and spend most of his days with his kids before heading back to the gym for a late workout.

In the evenings, DeRozan welcomed Williams into his inner circle and took him to dinners and outings with his family. The connection was organic – all DeRozan asked for in return was a promise from Williams to pass the mentorship on to a younger player later in his career.

With starting point guard Lonzo Ball expected to miss several months after left knee surgery, Williams will be one of the key players on the roster this season.

The Bulls, who were No. 6 in the Eastern Conference last season, emphasized off-season consistency, opting to make just two major acquisitions – Andre Drummond and Goran Dragić. As a result, only a few players have the ceiling to make a jump – and Williams is leading the way.

The wrist injury limited Williams to a modest nine points and 4.1 rebounds in 17 games last season. But a healthy Williams could be a game-changer — if he can find the confidence to approach the rim with more aggression.

That could put a strain on a 21-year-old who struggled to gain a foothold in his first two seasons. But after being sidelined for months in rehab, Williams is welcoming the anticipation for his role this season.

“I wouldn’t say I feel pressure,” Williams said. “For me it’s exciting to have people in your corner, to have people who are behind you and want you to do well. It is certainly a challenge. It would be a challenge for everyone. But to be the player I want to be and to be the team we know we can be, I know I have a part to play in that.”

Williams felt he was overweight last season, especially when he watched movies in the summer. So he used the off-season to experiment with his body and use different lifting methods to get to a more comfortable weight.

Although Williams said he weighs the same as last season, his upper body was noticeably slimmer in the first week of training camp.

“I couldn’t move the way I wanted,” Williams said. “When you come back from a wrist injury, you obviously won’t be able to lift as well as you’d like, to do everything in the weight room you want. So this summer was an opportunity to really close in. … I feel a little more athletic. I just feel ready.”

Williams took just six shots per game in his second season. He often stuttered on his way to the basket, his hands hesitating as he brought the ball to the rim or attempted a jumper.

Unsurprisingly, a young player whose season has been marred by injury is hesitating on his return. But Williams cannot show the same hesitation this year.

For coach Billy Donovan, encouraging Williams’ aggression will be key in the early weeks of the season. But even as the Bulls line up to put the ball in the attacker’s hands, Donovan said the confidence to finish comes down to Williams.

“You can put him in situations where you show him or put him in an action to make him aggressive, but he will have to balance it himself,” Donovan said. “There has to be a flow and a randomness in how he plays as he makes decisions.”

Bulls fans have been waiting for Williams’ breakthrough moment since he was called up to fourth pick in 2020. In the past year, however, that has grown into frustration as the attacker struggles to adapt to his role.

Newly healthy and bolstered by his summer with DeRozan, this season offers Williams a chance to reintroduce himself.

“I see every year as a make-or-break year,” Williams said. “I looked at my rookie year like that, my sophomore year like that. This year it is exactly the same. At the end of the day it’s basketball. There is no need to put extra pressure on yourself or chastise yourself. Just go play basketball.”