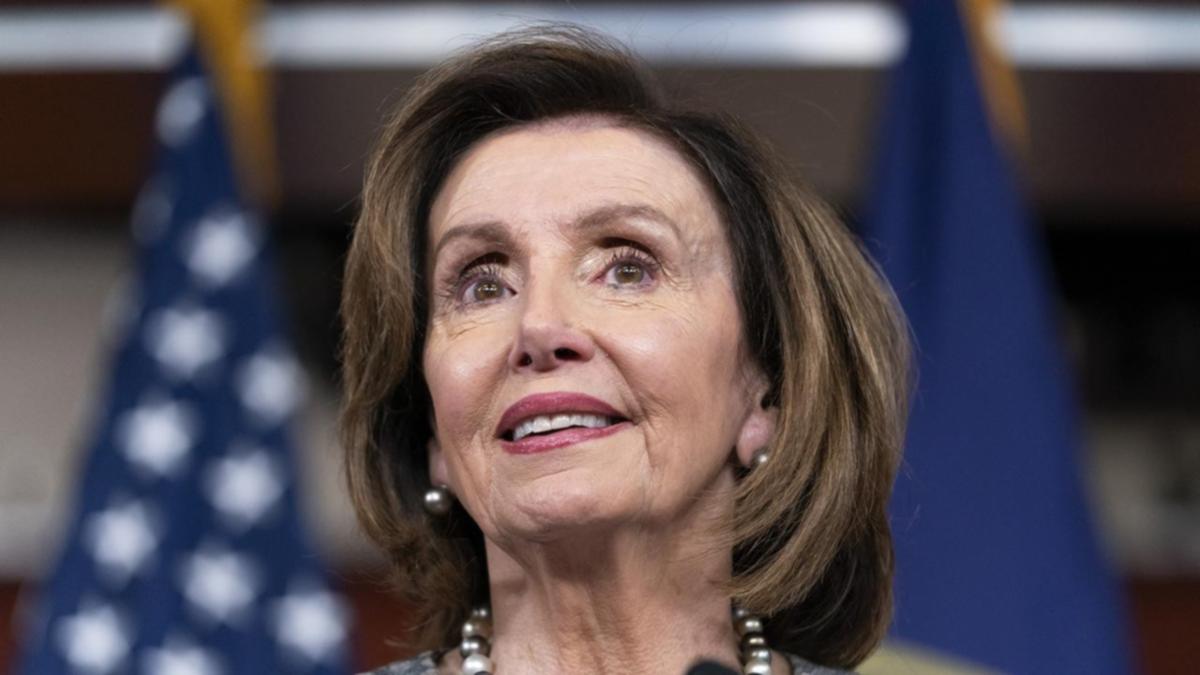 US House Speaker Nancy Pelosi has met the Ukrainian president during a visit to the controversial capital Kiev.

Pelosi, second in line to the presidency after the vice president, is the highest-ranking US leader to visit Ukraine since the start of the war, and her visit marks an important show of continued support for the country’s fight against Russia.

“You are all welcome,” Zelenskiy told the delegation.

Pelosi told Zelenskiy: “We believe we are visiting you to thank you for your fight for freedom.”

“We are on a border of freedom and your fight is a fight for everyone. Our commitment is to be there for you until the fight is over,” Pelosi added.

The visit was not previously announced.