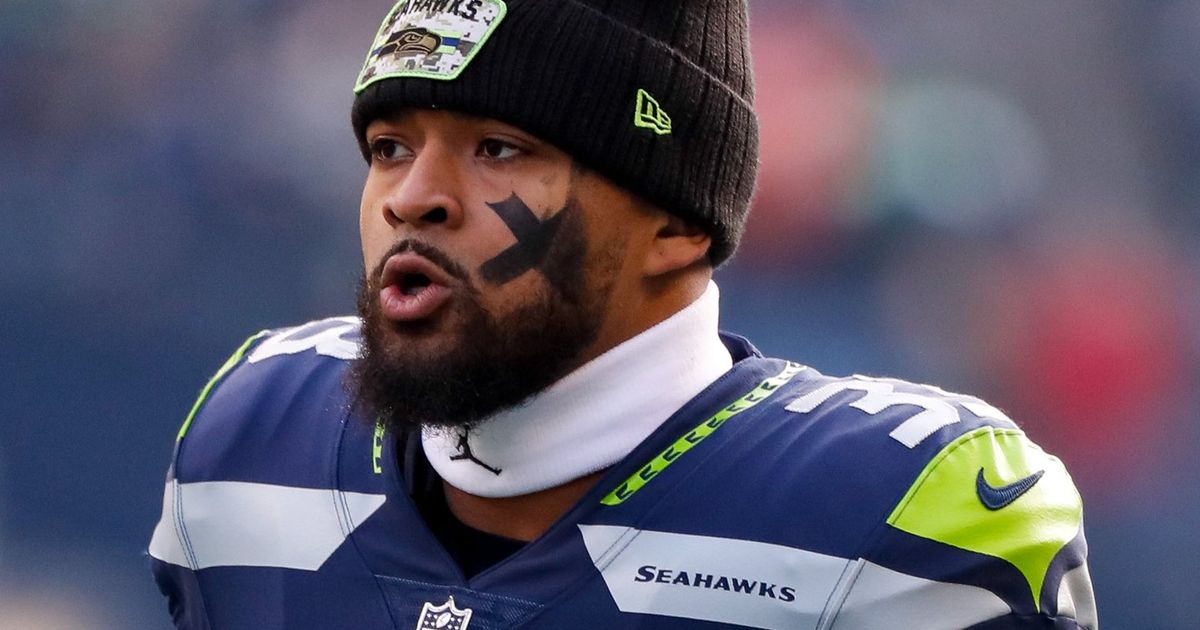 INDIANAPOLIS — It took Pete Carroll less than two years to transform what was the third-worst defense in Seahawks history in his first season in 2010, in terms of points allowed, to a defense that two years later kicked off a run that will forever have it labeled as one of the best ever in the NFL.

So Carroll can be excused for thinking he knew what he was doing.

But after watching the Seahawks’ defense prove progressively easy to attack the last few years, Carroll said it finally sunk in that he needed to rethink some things.

In one of his more frank admissions, Carroll said he’d maybe gotten lulled into thinking the Seahawks could basically stick with the same defense — a predominant Cover Three scheme — they had run since it took over in 2010, one that proved so effective when featuring the likes of Richard Sherman, Earl Thomas and Kam Chancellor but not as much once they moved on.

“We’ve been a little bit arrogant over the years the way we play defense because we’ve been able to do it,” Carroll said. “Just go ahead and play what we want to play. It’s not that time right now. It’s time to keep moving and keep growing. And we’ve played the running game so well. I mean, we (gave up) 3.8 (yards) a carry for the season — that’s pretty darn good in this league (second in the NFL). And maybe that’s not the only thing we need to do.”

Carroll, in fact, poked some fun that for years Seattle’s defense was regarded as pretty basic schematically, something players such as Sherman and Thomas often acknowledged.

“Remember how people just talked about all they do is play three-deep?” carroll said. “You know, they don’t play anything else, they must be stupid? We were killing it for years, so we just (stayed with it). The fact that our coordinators went all over the league on both sides of the ball, the offensive guys and the defensive guys, it got harder. It was hard on us. And so we stayed with it, but I just think as I’ve been pecking away at it for really like four years now, with stuff we’ve done subtly and we made a bigger shift last year than we had, to just continue to adjust. Just needed to make it a legitimate shift.”

Desai and Hurtt worked together for two years with the Bears under defensive coordinator Vic Fangio, who ran a 3-4 as his base along with emphasizing two-high safety looks.

As Carroll noted, Seattle has often used what is essentially a 3-4. And as he noted, the Seahawks indeed began to use more looks in general the last few seasons, such as regular use of a dime, or six-defensive back, defense, something Seattle rarely employed in the heyday of the Legion of Boom.

But the last few years made it clear to Carroll that the Seahawks needed to get more versatile.

And Wednesday he emphasized that’s the real key to the change, that fans may not notice a huge difference in scheme, but more that the Seahawks should be able to do more things defensively more often to adjust to what offenses throw at them.

“We feel like we need to do everything,” Carroll said. “We need to use single-high (safety) stuff and two-high stuff. And Sean and Karl (previously defensive backs coach for the Vikings) both bring a wide a wide breadth of experience to help us with our looks and disguises and to make it as intricate as we can as difficult as we can on the quarterback.”

Carroll called it a difficult decision to fire Norton, who had been an assistant of his for all but three years since 2004 with either USC or the Seahawks but said “sometimes you have to make these kinds of decisions and let somebody go.”

That Hurtt and Desai had worked together made trying to pair them to guide Seattle’s defense a goal of Carroll’s from the start.

While Hurtt is the DC, Desai and Scott will also have significant responsibility in shaping the defense, as their titles indicate.

Asked how their responsibilities will be split, Carroll said that will evolve over time, noting the coaching staff has had some significant meetings in Indy.

“It’ll take shape more so, more really specifically as we go,” he said. “Because I want to wait and see how Karl and Sean meld and other stuff. Scheme-wise we’re in great shape, but I just want to see what happens a little bit before we, if there’s any shifting of it. Right now, they’re going to work together to put the thing together from the back end, Clint coordinates the whole thing.”

Hurtt mentioned being more aggressive when he spoke to the media last month.

And a significant part of that will be refining the role for strong safety Jamal Adams. Adams had 9.5 sacks in his first year with the Seahawks in 2020, the most for a defensive back in NFL history since sacks became an official stat in 1982, but zero last year, while being brought as a rusher roughly half as often. Carroll noted one reason for struggling to use Adams as well in 2021 was that he missed the offseason program and then did not take part in training camp practices until Aug. 17 while he negotiated a new contract with the team.

“He is an aggressive part of our scheme and a very attack-oriented guy,” Carroll said. “We did find that the teams really did plan against him. Guy has more sacks than anybody in history of football (for a defensive back), you’re going to get a little attention. Well, that’s what happened, ‘So is he lined up, oh, he’s right there (jersey No.) 33’s right there.’ you know? But we can’t let that stop us either that. But it was an obvious fact that we realized from last year, so we hope to do that better. And he’s a smart football player and he loves to do the aggressive stuff and stuff near the line pro and all, I just keep working to mix that in. And we have a number of ways that our new staff is already (working on that).”

206-515-5699 or bcondotta@seattletimes.com; on Twitter: @bcondotta† Bob Condotta covers the Seahawks for the Seattle Times. He provides daily coverage of the team throughout the year.