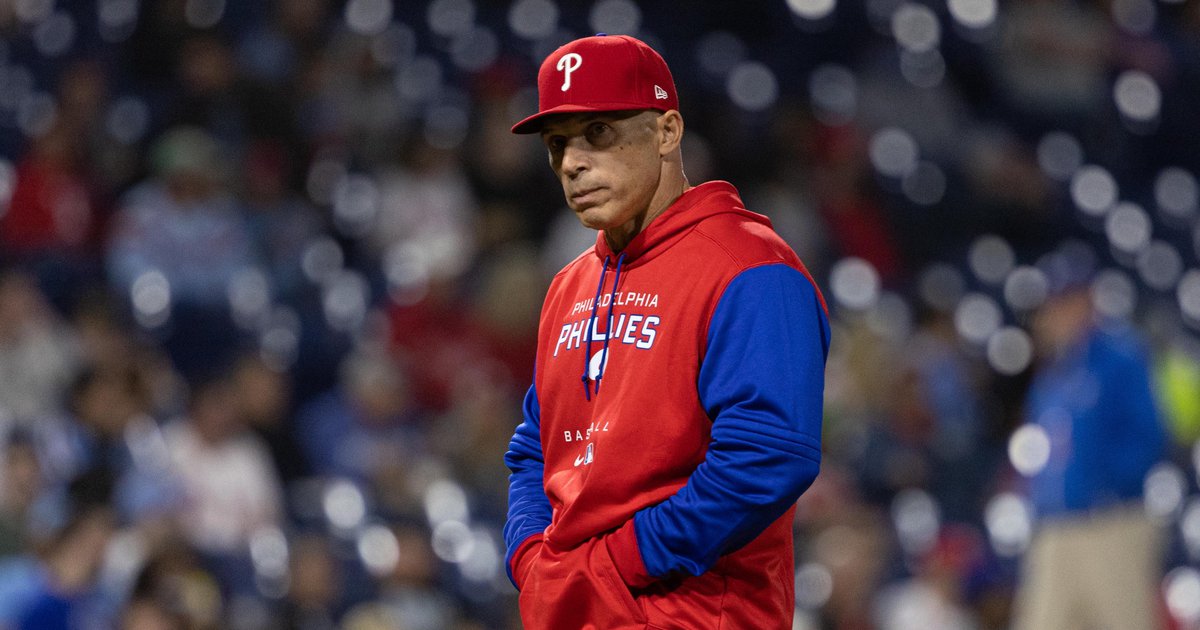 The Phillies have relieved Joe Girardi of his managerial duties today. Bank coach Rob Thomson has been appointed interim manager of the club until the end of the 2022 season. In addition, coaching assistant Bobby Meacham was also relieved of his position. pic.twitter.com/lVL60RrSnJ

Word started pouring in that the Phillies would move on and soon became official.