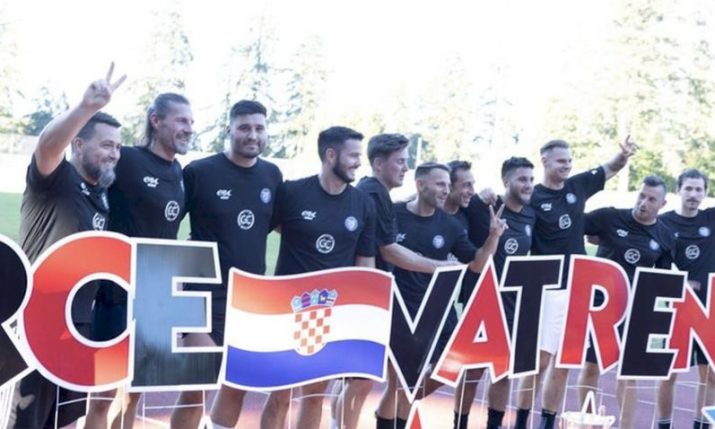 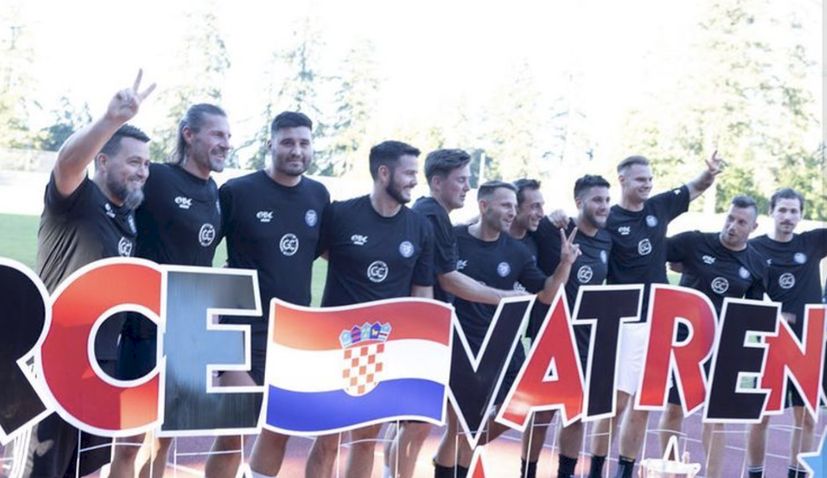 Another successful edition of the Croatia Cup, an annual football tournament mainly played by Croatian football players and members of the teams they play in, has ended in Vancouver, Canada.

The Croatia Cup has officially been going on for three years, but it’s a tournament reborn from more than fifteen years ago, when Croats gathered every summer to play at the Croatian picnic area in Richmond.

This year’s season kicked off on April 15 with the finals played at Swangard Stadium last weekend.

10 teams competed against each other in two divisions – Masters (over 35) and Premier (all ages) – with a total of 172 players from different Croatian teams from local clubs Croatia SC and NK Hrvat.

Katastrofa Selo was crowned Premier winner after beating Blue Ballerz 5-4 in the final. With the scores locked at 4-4, ex-pro Johnny Sulentic scored in the last few minutes to give his side the win.

There was also a junior division this season which was played at the end of the Croatia SC junior season and was won by the Gladiators. Next season there are plans to also have a women’s division.

The aim of the Croatia Cup is to unite the Croatian and local community through football. Many of the players spread out to different teams and leagues in the winter and reunite for the tournament in the spring and summer.

The seasons usually last 10 to 12 games, followed by the playoffs. Each division has its own cup and each winner’s name is engraved on it. Winning teams also earn prizes and/or money.