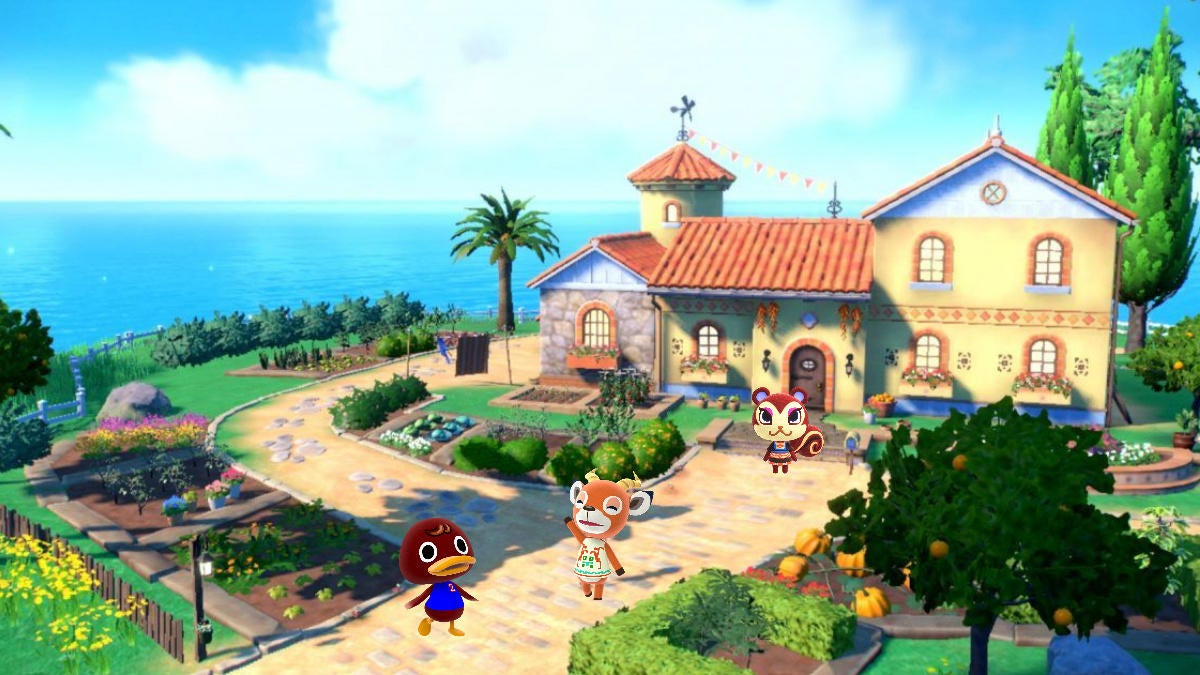 It’s only been a few days since Pokemon Scarlet and Violet were revealed for Nintendo Switch, alongside the game’s new starters. Sprigatito, Fuecoco, and Quaxley have quickly found their way into the hearts of fans, and the trio have already inspired a wealth of fan art in just a few short days. While many artists have been busy coming up with concepts for their evolved forms, Photoshop artist @Fentoshops on Twitter decided to imagine the trio as villagers from Animal Crossing: New Horizons, instead. The results are nothing short of amazing, and the three seem like they would fit in well with any other island residents!

Readers can check out the artwork of the three new Pokemon in the Tweet embedded below. In a follow-up Tweet, @Fentoshops also included an image of Torchic, Combusken, and Blaziken in a similar style.

another one I made a while ago #pokemonart #torchic pic.twitter.com/OJNabGNYum

It’s been really interesting to see the positive reception to Pokemon Scarlet and Violet so far! The new Pokemon generation will take place in a region based on Spain, and the names of the three starting Pokemon reflect that fact. Unfortunately, very little information has been revealed about the new game so far, or what fans can expect when it launches. Luckily, Pokemon Scarlet and Violet are set to release sometime towards the end of 2022, so fans probably won’t have to wait too long to find out more information!

While Pokemon and Animal Crossing have never had any kind of official connection, fans have found a number of clever ways to tie the two franchises together. Animal Crossing: New Horizons players have even modeled their islands after different areas from the Pokemon franchise, including Johto from Pokemon Gold and Silverand Phenac City from Pokemon Colosseum† Animal Crossing: New Leaf actually featured villagers inspired by Nintendo’s Zelda franchise; perhaps one day we’ll see Pokemon receive a similar treatment! For now, however, fans will have to settle for unofficial art like this.

What do you think of this fan art for Pokemon Scarlet and Violet† Are you a fan of the franchise’s newest Pokemon? Let us know in the comments or share your thoughts directly on Twitter at @Marcdachamp to talk all things gaming!