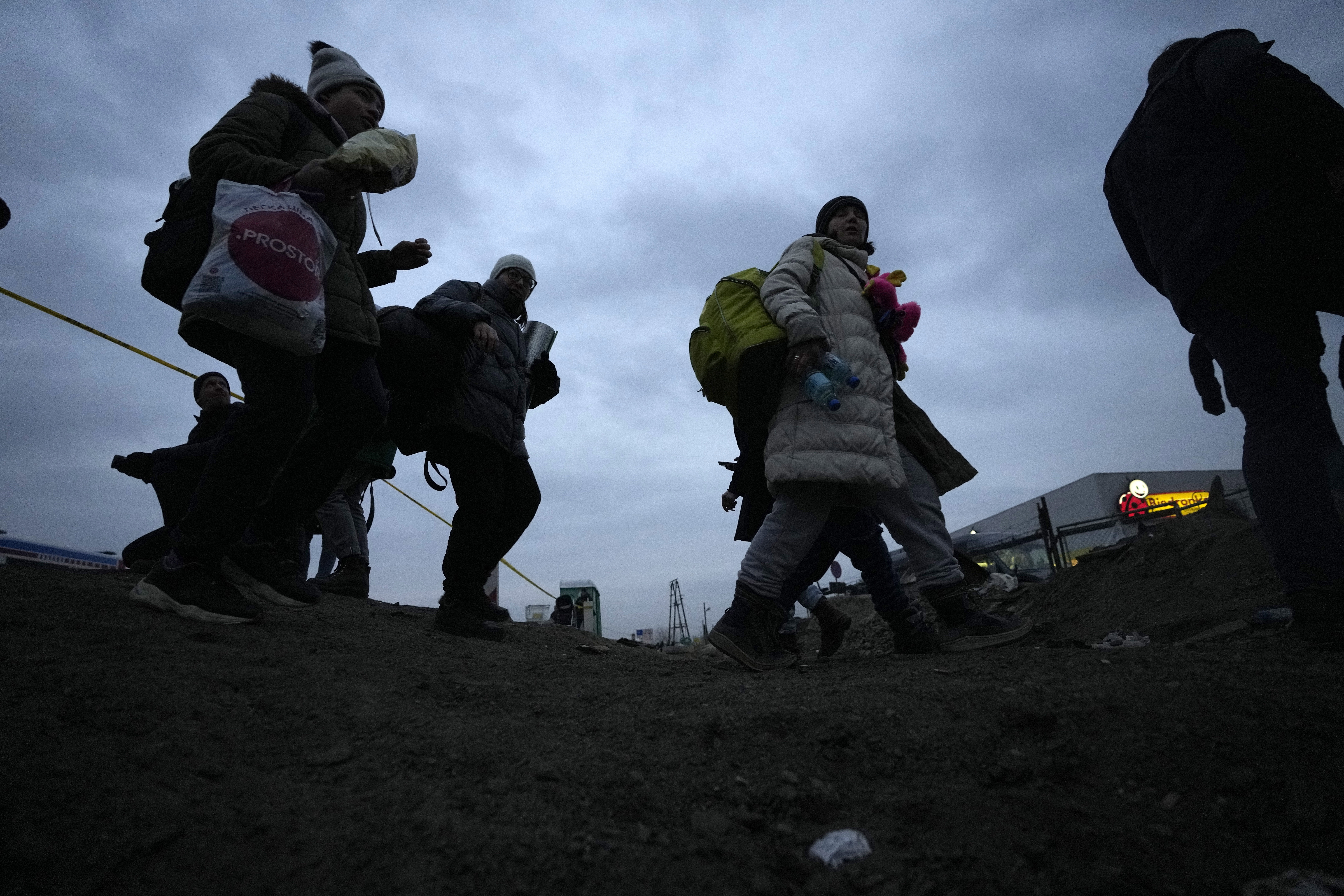 Poland’s commissioner to the EU said he’s ready to host Ukrainian refugees in his home, adding that he estimates the total number of refugees from the conflict in his native country could reach over 2 million.

Janusz Wojciechowski, the EU’s commissioner for agriculture, told POLITICO he had already offered to host a family of refugees from the war in his home in Warsaw but they had found an alternative place to stay.

“I am ready to do this,” he told POLITICO. By Tuesday, more than 280,000 Ukrainians had crossed the border into neighboring Poland, according to the UN Refugee Agency. Around half of those fleeing the Russian invasion are heading to Poland. “The number of people offering support is bigger than the number of refugees,” Wojciechowski said, praising the response of his countrymen.

“Now we have about a half million” [refugees from Ukraine]probably the number will be more than a million, maybe more than 2 million, but the people in Poland are very open and the organization of the support is good.”

The commissioner spoke after taking part in an emergency meeting of the EU’s 27 national farm ministers to discuss what impact the Russian invasion of Ukraine — often dubbed the “breadbasket of Europe” — could have on food supplies in the bloc and beyond. Ministers agreed to send food and humanitarian aid to Ukraine, although the details will need thrashing out with foreign ministers.

Wojciechowski said that first and foremost, Russia’s aggression must cease. “Under the violence, it’s difficult to deliver the aid.”