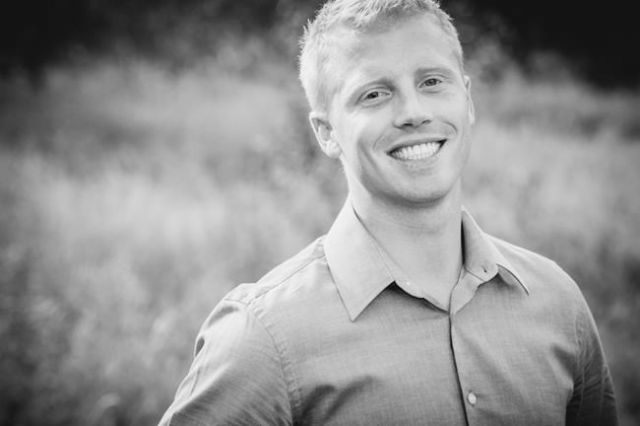 Anthony Heffernan was gunned down by police in a Calgary hotel room in 2015.

Pat and Irene Heffernan have relived their son’s death many times.

Anthony Heffernan, a 27-year-old recovering from drug addiction, was shot four times by police — including three shots to the head and neck — after officers were called to a Calgary motel on March 16, 2015.

Officers said Heffernan behaved strangely as he stood by beds with a lighter and a syringe, disobeying orders to drop them.

The Alberta Serious Incident Response Team, which assesses serious police actions, has launched an investigation, but no charges have been filed.

The Heffernans wonder what would have happened if there had been a mental health professional.

“You had five heavily armed officers. It’s just a nightmare story. You can’t make it up,” Heffernan’s mother, Irene, said from her home in Prince Albert, Sask.

Pat Heffernan said his son was in crisis and officers storming into the hotel room was a mistake.

“It seems they are trying to escalate the situation rather than de-escalate it. If they had calmly gone in and talked to him, it might have been a different story,” he said.

“What we wanted from this whole thing is that it wouldn’t happen to other people. We were naive to think this was something that rarely happened.”

A 2021 study in the Journal of Community Safety and Well-Being found that 75 percent of police-involved civilian casualties in Canada involved a person experiencing a mental health crisis or who was under the influence of a substance.

It said police officers used violence about two percent of the time.

Psychologist Patrick Baillie, advisor to the Calgary Police Department, supports increased officer training. He said mental health professionals are working with officers but are only sent as a secondary response after a safety assessment.

“The first, most cost-effective … (approach) is officer training, better access to mental health professionals, more officers to have 24-hour consultations that someone can call,” Baillie said.

“If there was a larger core of clinical social workers, maybe a psychiatrist or two, that would help too.”

Baillie said police in Memphis have trained dispatchers to recognize mental health calls and about 20 percent of officers have been trained to deal with people in crisis.

Baillie recognizes that getting mental health resources can be difficult.

“Ultimately, we’re going to have an increasing number of mental health calls because of the people who have fallen, not through the cracks, but because of the hollow holes we have in our system.”

Police in Lethbridge, Alta., recorded a 19 percent drop in violence use last year compared to 2020. About 28 percent of subjects were in crisis at the time.

“It has been very helpful. I can speak from personal experience,” he said.

“They had a relationship with the person and they talked to them and there was never any violence. It happened peacefully every time.”

Semenuik said Lethbridge officers receive annual mental health training and focus on communicating with those going through a crisis.

The Vancouver Police Department began a program in 1978 called Car 87, which brings an officer together with a registered nurse or psychiatric nurse to provide on-the-spot assessments and interventions — when there is no safety risk — for people with mental illness.

“There’s a massive mental health crisis here in Vancouver. Our agents come across people who live in psychosis and struggle a lot,” he said.

“They often come into contact with police officers … because they fall through the cracks. They don’t get the support they need further down the line.”

The Vancouver Police Department has spoken out about the need to provide social support for people with mental health problems, addictions, poverty and homelessness, Addison said.

“We’re first responders, but we’re also the last resort for people in crisis, so at 3 a.m. when someone is in psychosis and swinging a sword or being suicidal or hanging off the side of a bridge, who becomes called?”

Specialized agents who are experts in crisis negotiation are deployed multiple times a day when someone is suicidal, experiencing extreme mental illness or posing a risk to public safety, Addison said.

“We will be the first to ask for more support for people living with these very, very complex needs so that they don’t have to come into contact with the police for what is often a mental health issue.”