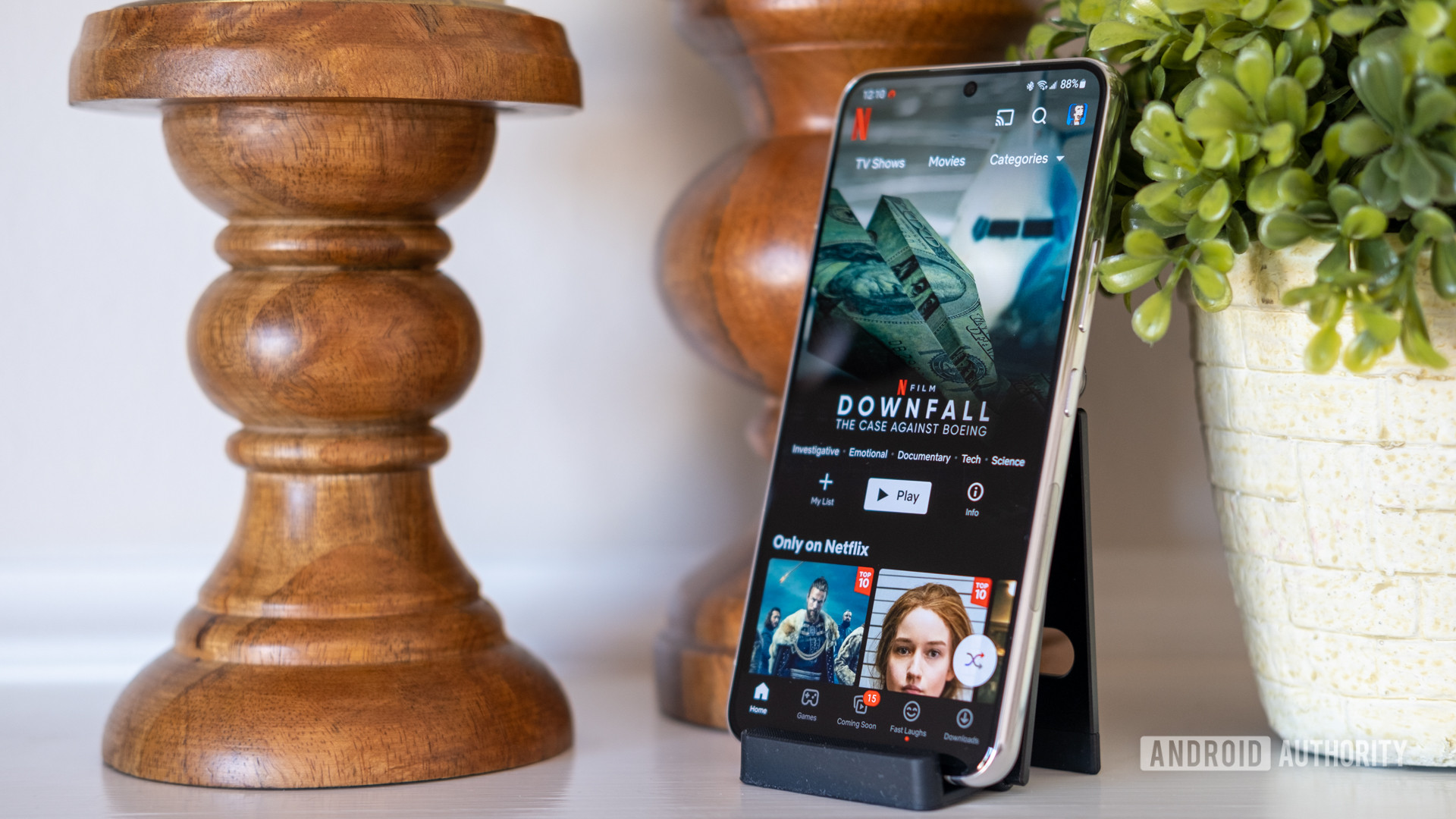 This drop seems like a drop in the ocean compared to its 200 million global subscribers, but Netflix has also responded by announcing the addition of a cheaper ad-supported subscription in the future.

Are you going to downgrade your regular Netflix plan to a cheaper, ad-supported plan?

This therefore begs the question of whether you will buy this cheaper plan instead of more expensive ad-free tiers. Give us your opinion by voting in the poll above.

An ad-based tier makes sense as a way to lower the barrier to entry to Netflix. After all, Hulu and HBO Max both offer cheaper ad-supported plans. These companies also tend to offer the same content between ad-free and ad-supported plans, so you’re not missing out.

On the other hand, pricing matters when it comes to offering a cheaper ad-supported plan. We suspect that few people would opt for an ad-based tier if it were otherwise just $1 cheaper than the entry-level no-ads model.

Other factors to consider with an ad-based subscription include the frequency of ads, whether Netflix allows you to download content for offline viewing, and whether the subscription limits video quality to 1080p or lower.