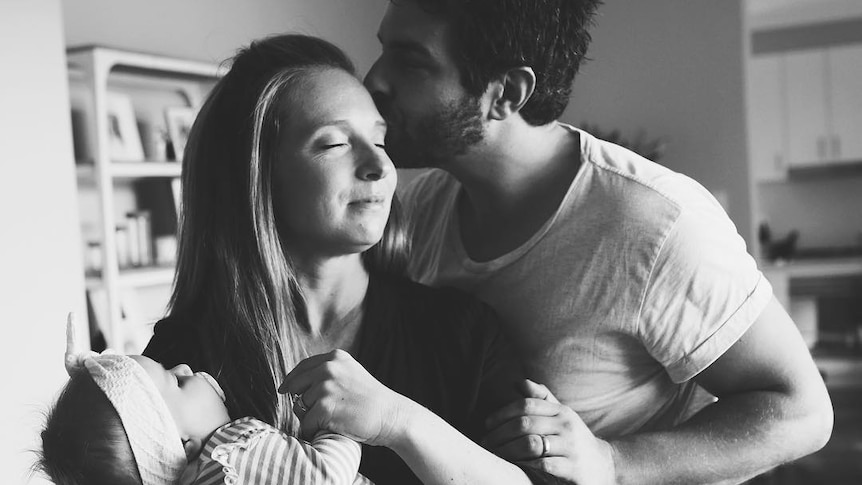 Genetic testing will be made free for couples planning a pregnancy, under an $81 million program to be rolled out by the federal government.

Cystic fibrosis, spinal muscular atrophy and fragile X syndrome are the most common inheritable genetic disorders that reduce life expectancy and about 1 in 20 people are carriers of at least one of them, with many not aware until they are tested.

The Royal Australian and New Zealand College of Obstetricians and Gynecologists recommends that information on carrier screening for genetic conditions is offered to all women planning a pregnancy.

Tests are available at a cost of between $250 to $450 per person but, from November 2023, the cost will be covered by Medicare in most circumstances.

The final decision of whether to bulk bill will be made by the provider, but diagnostic imaging has fairly high bulk billing rates, and the government estimates about eight in 10 tests will be free.

Health Minister Greg Hunt said the ability to get the test for free in most circumstances would allow people to be better informed and to plan appropriately.

About 300,000 babies are born each year and the $81 million is expected to cover the costs of tests needed over the next four years.

“This will allow thousands of Australians to undergo genetic testing without huge out-of-pocket costs and enable them to see if they are genetic carriers of disorders like CF, SMA and FXS,” Mr Hunt said.

The announcement follows years of lobbying from Rachael and Jonathan Casella, after their daughter, Mackenzie Casella, was born in October 2017.

Mackenzie was diagnosed with spinal muscular atrophy, which has no cure, and she passed away at the age of seven months and 11 days.

The couple had never heard of the condition and had been calling on the federal government to provide greater awareness of screening and to provide free access to tests.

Rachael Casella said she was “unable to hold back the emotions” after learning about the announcement.

“I don’t think anyone can really comprehend the affect that this is going to have on a number of children and families that are affected by genetic conditions,” she told the ABC.

“There shouldn’t be a price tag on having a healthy child, everyone deserves to be able to have this test if it’s something they want to proceed with.”

Ms Casella said she wished the testing had been made available well before she and her husband started trying for children.

“We fight to make sure that someone else doesn’t have to go through what we went through,” she said.

“Sometimes we can get disillusioned by politics but to see the change first hand that politicians can create… it’s pretty humbling and we’re really thankful they listened to us and cared about our daughter.”

She said that while the announcement was a positive step, there was more work to do.

“We are exceptionally grateful for this announcement but we see this as being the first step,” she said.

“There are thousands of genetics conditions and I think that there are more that need to be added over time when we have the infrastructure, so this is just a start.”

The government is also promising further cash for endometriosis management as part of its health funding announcement.

One in nine Australian women have endometriosis, which is a chronic, debilitating condition that impacts quality of life and can make falling pregnant difficult for some.

New clinics specializing in endometriosis care will be set up across each state and territory as part of a separate, $58 million endometriosis funding package over the next four years.

There will be two clinics in each state that will have GPs, nurses and allied health professionals, such as dieticians, physios and psychologists but there is no date set yet on when they will be up and running.

Prime Minister Scott Morrison said the announcement was a personal one.

“I have seen firsthand with Jen just how debilitating endometriosis can be for women, the mental and physical toll it takes and it’s so important we continue to fund new services and treatments for the hundreds of thousands of women who suffer from endometriosis,” he said .

In 2019, Jenny Morrison opened up about the couple’s 14-year battle to have their first child.

Mrs Morrison explained how she had extensive endometriosis and went through several IVF rounds before falling pregnant.

While $16 million will be set aside for the new clinics, another $25 million will allow the cost of magnetic resonance imaging (MRI) scans to be covered by Medicare.

These scans, which are more effective than using an ultrasound as a diagnostic tool, can cost hundreds of dollars.

While $5 million will be set aside to develop an Endometriosis Management Plan to support women who have the disease and are seeking help through primary care.

Further funding will also be spent on research and education