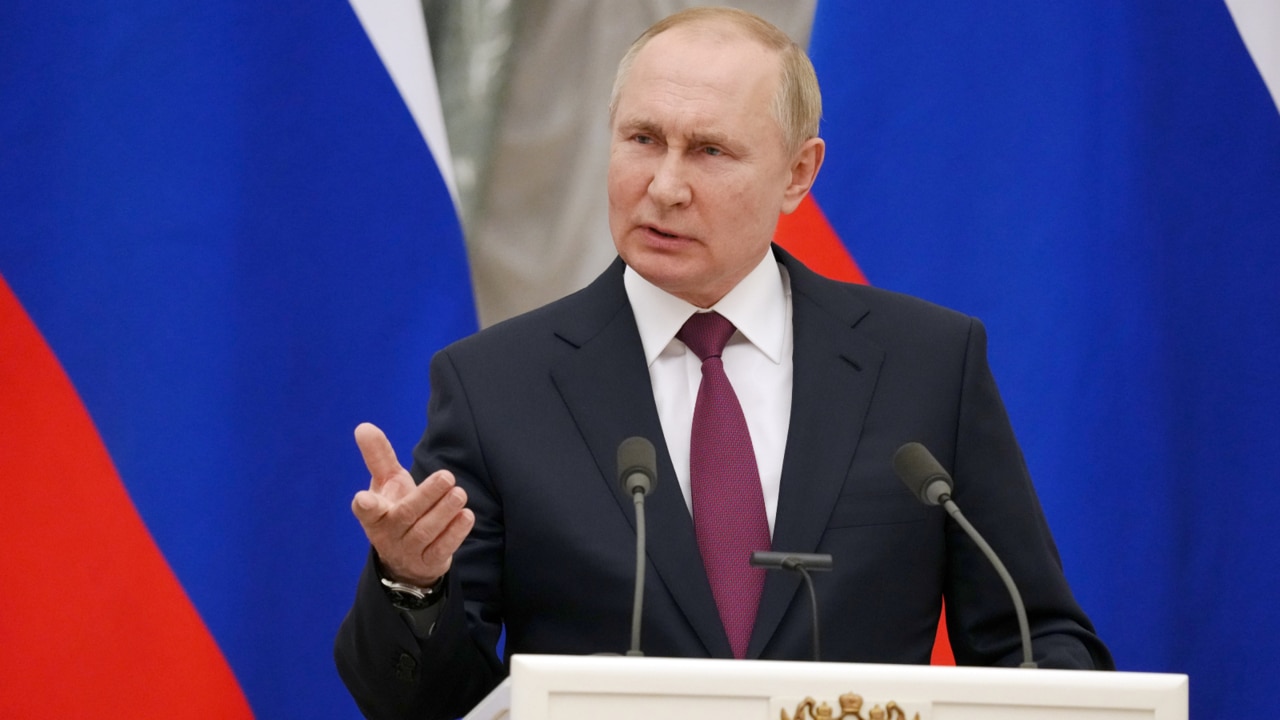 Curtin University political analyst Professor Joe Siracusa says Russian President Vladimir Putin “only needs 15 minutes” to get his nuclear weapons “going in the direction he wants them to go”.

“In short, what Putin has right now – he’s at war with Europe as far as he’s concerned,” Professor Siracusa said.

“And just to prove the point how dangerous he is – he’s put his nuclear weapons on alert.

“What that means is – they’re on a 15 minute alert – only needs 15 minutes to get these things going in the direction he wants them to go.”