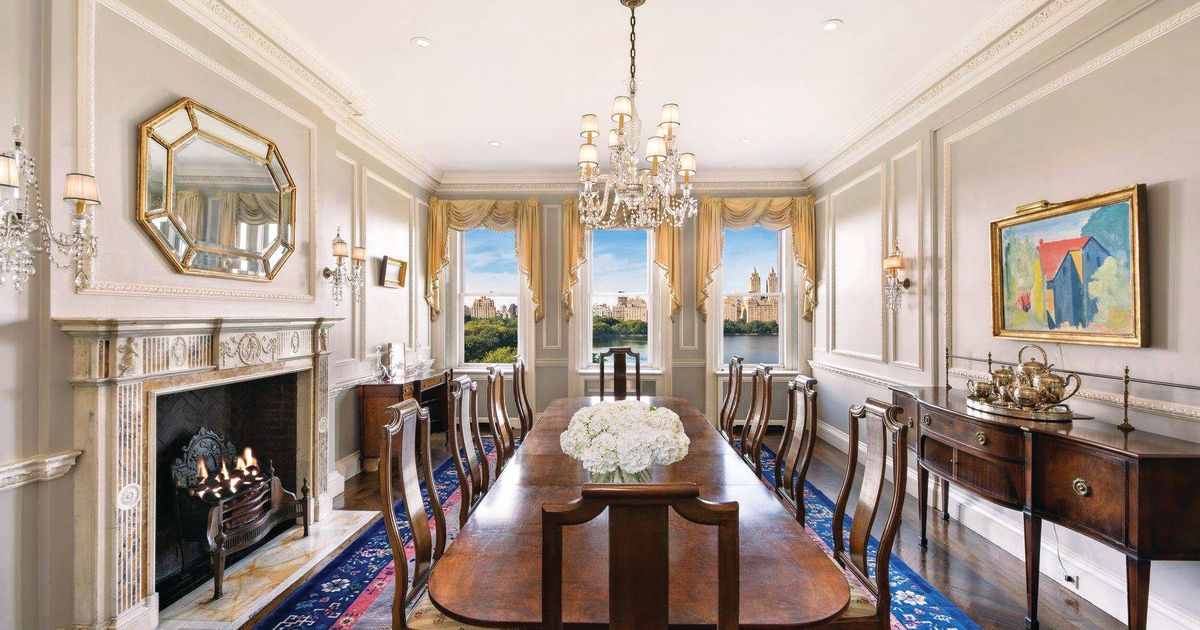 If the unit does trade, an influential family’s connections to the neo-Renaissance-style building, at East 87th Street near the Guggenheim Museum, apparently will come to an end.

Its seller is Bruce Gelb, who served as vice chairman of pharmaceutical giant Bristol Myers Squibb and has held a number of government posts, including ambassador to Belgium.

For years Gelb’s brother, Richard, who was Bristol Myers Squibb’s chief executive, also lived at 1060 Fifth, in No. 3B. His five-bedroom, five-bath apartment sold for $21.5 million in 2008, public records show, four years after he died of cancer.

The Gelbs’ father was Lawrence, a chemist who founded Clairol in 1931, the beauty products company known for its hair dyes. Clairol is now part of Bristol Myers Squibb.

Serena Boardman, the agent with Sotheby’s who now has the listing after previous efforts by Compass, Stribling and Dolly Lenz Real Estate, declined to comment.

Some high-end co-ops have struggled to sell even as other sectors of the housing market have improved.