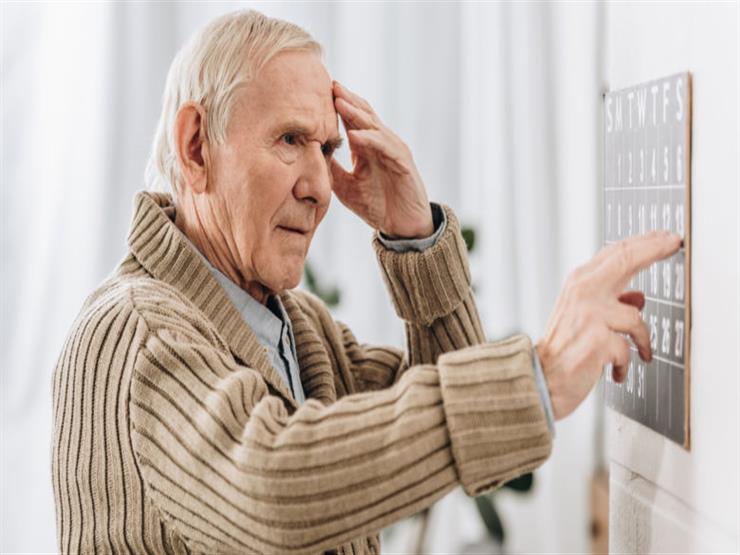 Many studies and scientific research try to provide preliminary solutions and tips for people at risk of developing dementia, Alzheimer’s disease or a decline in cognitive skills.

These studies point to the importance of lifestyle and diet in managing the decline of these abilities, and in the presentation presented at the Tea Symposium 2022, mounting evidence shows that tea can significantly reduce the risk of vascular dementia, as well as the possibility of Alzheimer’s disease. illness, according to what Russia Today reported.

The conclusion came from Edith Cowan University Professor of Nutrition Research Dr. Jonathan Hodgson, who introduced tea and its flavonoids “a variety of phytonutrients found in plants” linked to cognitive decline.

In recent years, Hodgson says, there has been mounting evidence that regular tea consumption, at the rate of 1 to 2 cups a day, can protect against these diseases, and data from these studies also showed that moderate intake of flavonoids was found. in tea is associated with reduced risk of cognitive decline and dementia, especially vascular and a cause of memory loss in the elderly, especially those at risk of stroke due to obesity or diabetes.

“Long-term intake of tea and its flavonoids, compared to low-quality beverages, can reduce the risk of a range of diseases related to blood vessel health by 10 to 20%,” Hodgson said at the symposium. “Only moderate and accessible amounts of tea are needed.” and flavonoids for maximum health benefits.”

Lauren Munker, author of The First Time Mom’s Pregnancy Cookbook, says: “Dementia affects an estimated 5 million adults a year and can change their life experience. Surprisingly, drinking some tea can support cognitive health in a natural way. The combination of L-theanine and a low dose of caffeine, when taken together, improves attention.”

Manker also states that while there is no “magic bullet” to prevent dementia, certain diet and lifestyle changes may reduce the risk of developing the condition, such as drinking less than one or two cups of real tea a day. “tea that comes from the same Camellia sinensis plant, as opposed to herbal teas.

“Black, green, oolong, dark, and white teas fall under the real tea umbrella, so they can be an important addition to a diet that supports brain health,” says Manker.

“Incorporating real tea into your diet is one of the easiest ways to support your brain health and potentially avoid the risk of dementia,” Manker says. “Especially for people looking to take steps to reduce their risk of dementia, adding real tea to a healthy diet can help.” It would be a sensible step in the right direction.”