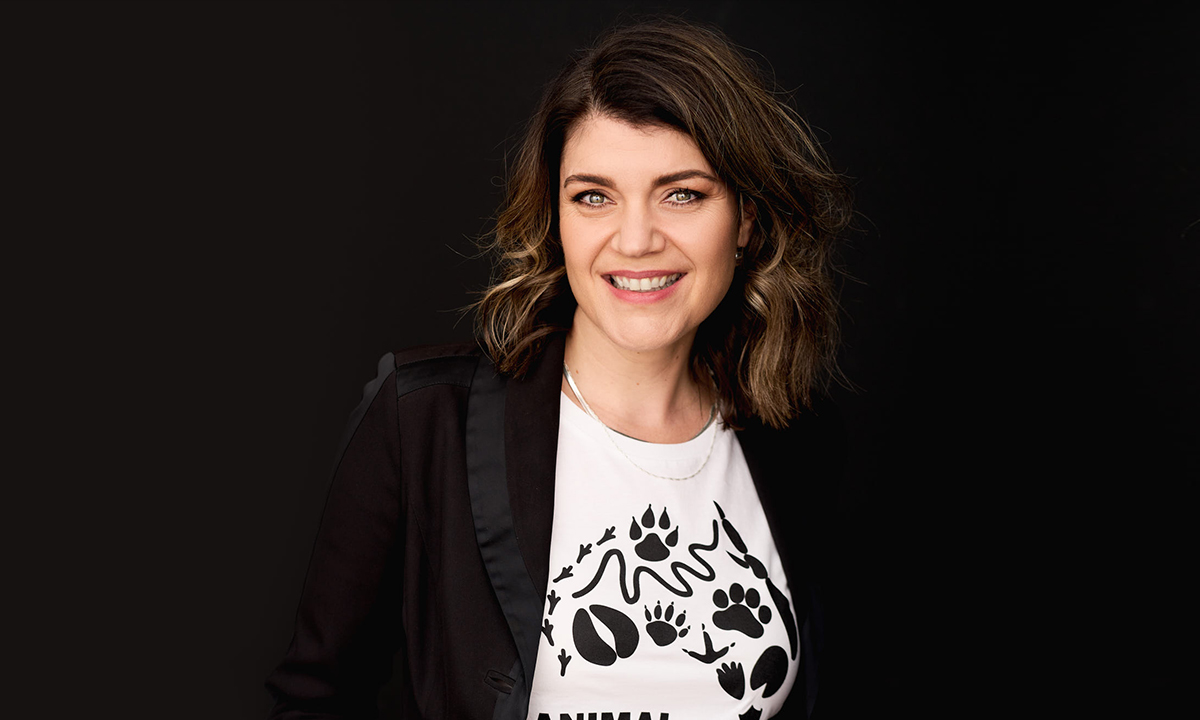 The party’s lead candidate for the Upper House, Louise Pfeiffer, said if she is successful in the March 19 poll she will fight to establish an Animal Offender Registration List – the first in the nation.

“South Australians are outraged and angered to see images of animals starving, scared, distressed or tortured,” she said.

“The animal offenders list is for people who have committed aggravated cruelty towards animals – so someone who has deliberately chosen to be cruel to an animal.”

Pfeiffer said while the RSPCA can already seek to have those of animal cruelty offenses banned from having pets, there is no clear way for all stakeholders to know this.

“While the RSPCA will put them on a list saying they can’t have an animal again, there’s a lot of animal shelters, a lot of pet stores, that don’t have access to this list of people that have been convicted of animal cruelty,” she said.

Pfeiffer would also seek to establish an Office of Animal Protection to oversee animal cruelty and abuse-related issues.

The office would have oversight of the Animal Offender Registration List and ensure it is made available to breeders, rescue shelters, pet stores, groomers, doggy day care centers and other animal-related industries.

Pfeiffer said the length of the ban would be “commensurate with the crime”, so that the most severe offenders of aggravated animal cruelty would be placed on the list for life, while those at the lower end might be suitable for rehabilitation.

The Office of Animal Protection would look at establishing a rehabilitation program for offenders, with Pfeiffer saying research showed strong links between perpetrators of animal cruelty and those who commit domestic and other forms of violence.

The Animal Justice Party already has a presence in two other states in Australia – with two Legislative Council seats in New South Wales and one in Victoria.

It’s running 10 Lower House candidates and two for the Upper House in the SA election, and is hopeful of snaring a Legislative Council seat here this time, after two previous attempts.

“If we continue on that trajectory, our chances are good,” Pfeiffer said.

She insisted “there’s an appetite for change”, pointing to last week’s election commitment from the Liberal Party, pledging $65 million towards a new plant-based food venture for South Australia.

“People’s appetites are changing literally and figuratively as they understand the impacts of the food that we eat and the environmental impacts of that,” she said.

“It’s really about creating a better world for animals, people and the planet, it’s not just about animals.”

Pfeiffer, a financial services professional and mother of two boys, became interested in animal rights in 1995 after studying ethics at the University of Adelaide.

She’s been a vegan for the past 11 years and vegetarian for 15 years before that.

She has a rescue Dalmatian, Cassie, and two rescue cats.

She joined the party in 2017, with the aim of using her professional background to help behind the scenes at the 2018 election, but the party asked her to run for the seat of Kavel in the Adelaide Hills, which she did.

“Quite a diversion away from what my career had been but it’s a passion, it’s something I’m committed to doing,” she said.

“I understand politics is a long game but unless we have voices in parliament who are talking about these very important issues and being there to agitate for the changes I think we need then things just aren’t going to change.

“The other thing I was very concerned about was that climate change and animal agriculture’s impact on climate change wasn’t even part of the national discourse… and I was kind of shocked.”

“Having a pet shouldn’t be the domain of the wealthy because animals bring so much to all of us,” Pfeiffer said, adding that the pandemic had really highlighted the issue.

“People can budget for it, I mean people should take responsibility for it but there can be surprises, people’s circumstances can change, people have lost their jobs over COVID.

“Now more than ever when people have been forced to be isolated, having a companion in their home has been a real lifeline for their mental health and their companionship.

“What we’re envisaging is establishing community vet clinics which are not-for-profit vet clinics which would enable people to access those services at a lower cost or on payment plans depending on what they can afford.”

Pfeiffer said she’d happily work with either major party that wins government but has done a preference deal with Labor.

“We are preferencing Labor ahead of the Liberal Party in the marginal seats to support their effort to form government and in return they are putting us number three on their how to vote card in the Upper House,” she said.

The deal will offset a preference deal the Liberals negotiated with former DPP Stephen Pallaras’s Real Change SA party, which will run candidates in four Government-held marginals and preference the incumbent, in exchange for Liberal preferences in the Upper House.