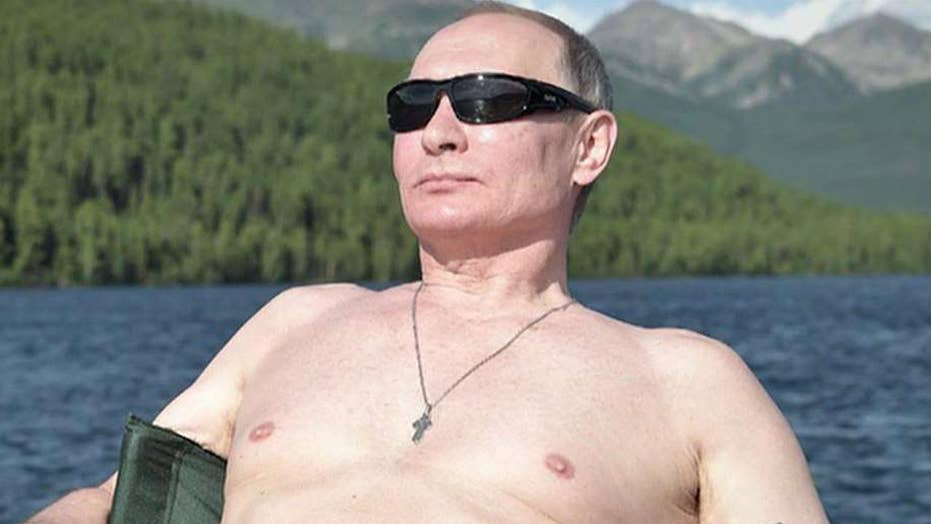 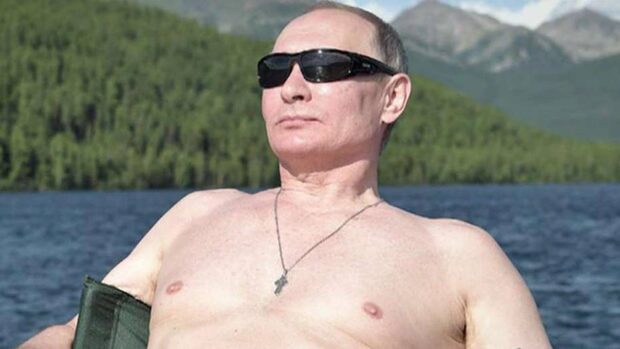 Vladimir Putin is said to be irate after realizing that aggressively invading a sovereign nation has done nothing to increase the size of his tiny penis.

Sources close to the Kremlin say the President had assumed that this latest display of aggressive masculinity would finally do the trick. But when he realized it wasn’t working, he entered a rage.

“I am the most manly man in the whole of mankind, yet all my life I have tiny penis!” he shouted at aides. “I ride bear through woods and nothing happens. I go hunting with shirt off, and still nothing happens. I send in troops to bomb entire nation of Ukraine and yet still my penis is like tiny worm at bottom of tequila bottle. What do I have to do to have normal-sized sex organ!!!”

Psychologist Jenifer Higgins said something needed to be done quickly to avoid further violence. “Usually a middle-aged man with a small penis would just buy a Ferrari or start up a space program. But when the man’s in charge of one of the world’s largest militaries, it’s more problematic,” she said.

She has urged NATO troops to covertly enter Russia and perform a genital transplant on the Russian leader. “It could be the quickest way to end the war,” she said.

Experts say they are confused about Putin’s appendage size. “It’s incredible that such a big cock could have such a small penis,” one analyst said.