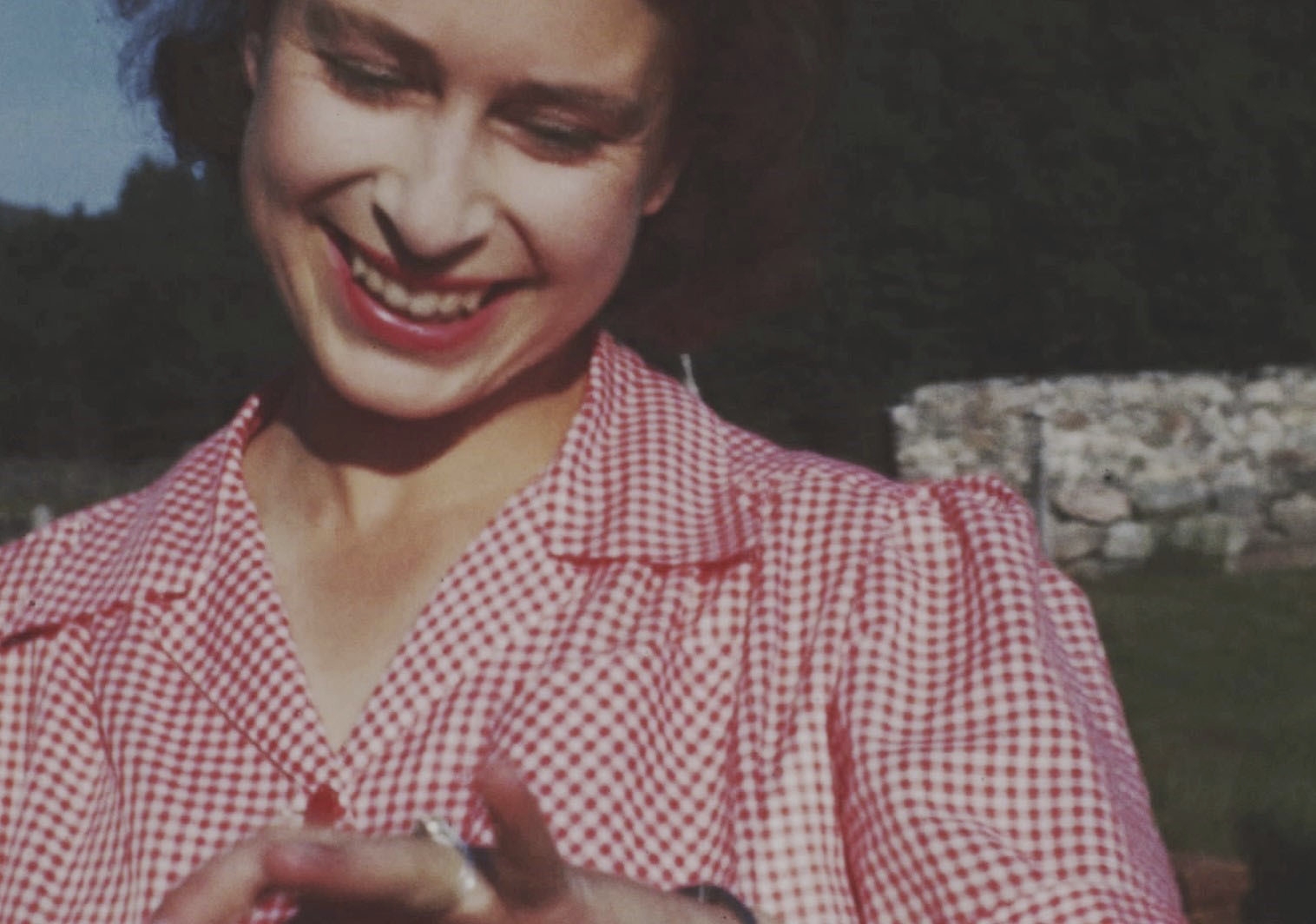 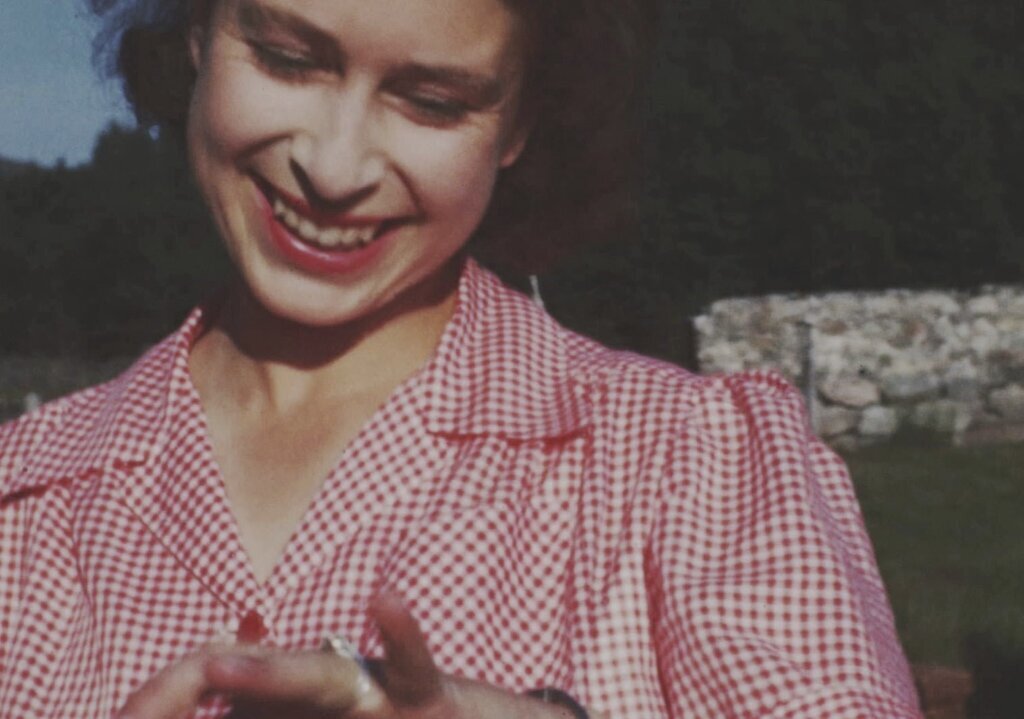 LONDON (AP) – Never-before-seen home videos from Queen Elizabeth II’s personal archive — including footage of the monarch as a young mother and her beaming at her engagement ring — will be featured in a new documentary, the BBC said on Sunday.

The Queen granted the broadcaster unprecedented access to hundreds of home videos recorded by her, her parents and the late husband Prince Philip as part of its upcoming platinum anniversary celebrations, marking her 70th anniversary on the throne.

The videos capture the Queen’s life from when she was a baby in a pram to her coronation in 1953.

One clip captured Philip’s first extended visit to Balmoral Castle in Scotland in 1946, before his engagement to Elizabeth was made public. The footage shows a radiant Princess Elizabeth showing off her engagement ring in front of the camera.

Philip and Elizabeth were married in November 1947 and were married for 73 years, until Philip’s death last April, just a few months before his 100th birthday.

Simon Young, the BBC’s history editor, said the broadcaster was honored to have access to the Queen’s personal film collection.

“This documentary is an extraordinary glimpse into a deeply personal side of the royal family that is rarely seen, and it’s great to be able to share it with the nation as we celebrate its platinum anniversary,” he said.

“Elizabeth: The Unseen Queen” will air in the UK on May 29, ahead of a week of national celebrations to mark the Queen’s 70th anniversary.

Follow all AP stories about the British royal family at https://apnews.com/hub/queen-elizabeth-ii.