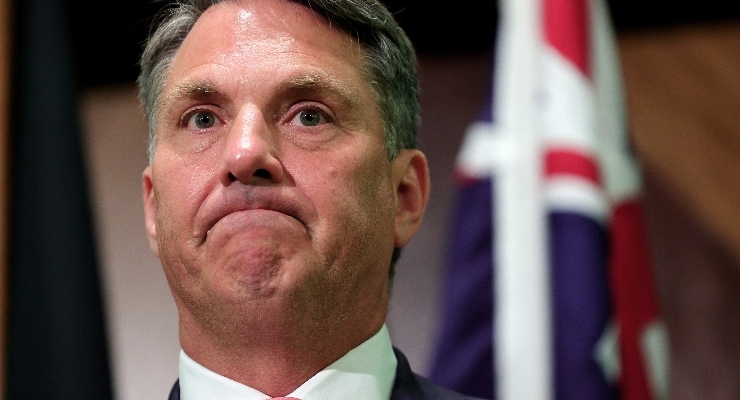 The Friday before a (once again) long weekend might be the first for a few unsavory stories to drop, but today was largely forgettable on the campaign trail.

It’s tempting fate to suggest that any particular day of an election hasn’t been particularly eventful, and once the sub-editors hit publish, no doubt news will come out that Scott Morrison is, in fact, a double-citizen due to his hitherto unnoticed Chinese heritage. But in the end, the most interesting thing that happened in politics today happened last night.

Opposition leader Anthony Albanese chose an inopportune moment to eventually contract COVID-19, dragging him off the campaign trail for a week and making the day of who The Herald Sun sat on “Albo queasy” for a headline (guys, “Albo sneezy” and “Albo wheezy” are there).

The impact this will have on Labor’s campaign remains to be seen – Albanian clearly can’t travel for seven days, but if symptoms allow, there’s nothing stopping him from talking back or holding virtual press conferences, like Prime Minister Scott Morrison did when he got a contract. covid. And while Albanians’ fortunes had improved this week with a solid showing at Wednesday’s first leaders’ debate, there’s also a feeling that a chance to reset as the Labor leadership team puts him in the spotlight might not be the worst. And as unnamed Labor sources told the Nine newspapers, it is better that he has to be in isolation for a week now than on May 14.