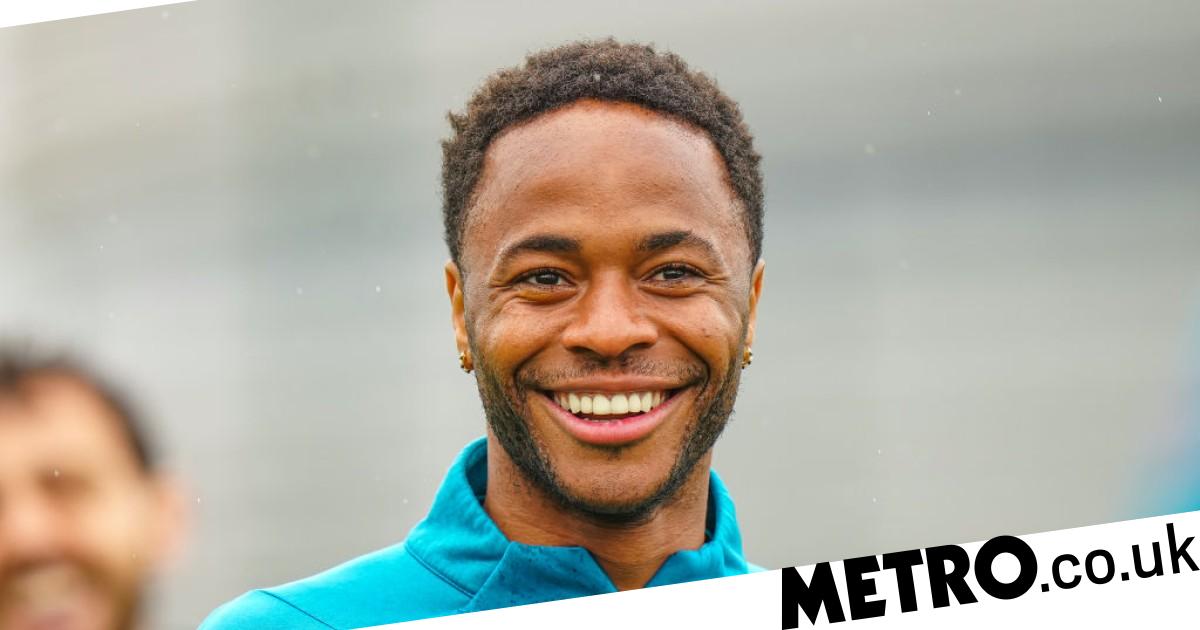 Arsenal fear they won’t be able to match Raheem Sterling’s wage demands as The Gunners explore ways to fund a transfer for Manchester City.

Sterling, 27, is entering the final year of his contract with the Etihad and admitted earlier this season that he would be open to a departure.

Mikel Arteta is determined to bolster his attack in the summer, especially with Alexandre Lacazette and Eddie Nketiah on the brink of leaving when their contracts expire.

Arteta spent three years with Sterling when he served as Pep Guardiola’s assistant at the Etihad and he was credited for much of the forward’s improvement in front of goal since joining City, with the Spaniard tasked with one-to-one. working on-one with Sterling to improve his finish and run-making.

Guardiola will not keep a player who is not fully committed to the club and is therefore open to selling Sterling.

While Arsenal could afford a transfer fee for Sterling if they finish in the top four, the attacker’s £300,000-a-week wage is proving a stumbling block.

The Evening Standard claims the club fears its salary demands could undermine transfer prospects and are wary of breaking their pay structure, having recently cut it significantly by throwing out Mesut Ozil and Pierre-Emerick Aubameyang.

Jesus’ agent Marcelo Pettinati revealed on Wednesday that he has been in talks with Arsenal about a move to the Emirates, but that this is only one option for the Brazilian.

“We had talks with Arsenal about Gabriel Jesus and yes, we love the project,” Pettinati told Fabrizio Romano.

“It’s a serious possibility, so we’re discussing it.

“Six more clubs are interested in Gabriel Jesus, he is now focusing on the last games with Manchester City, then we’ll see what happens.”