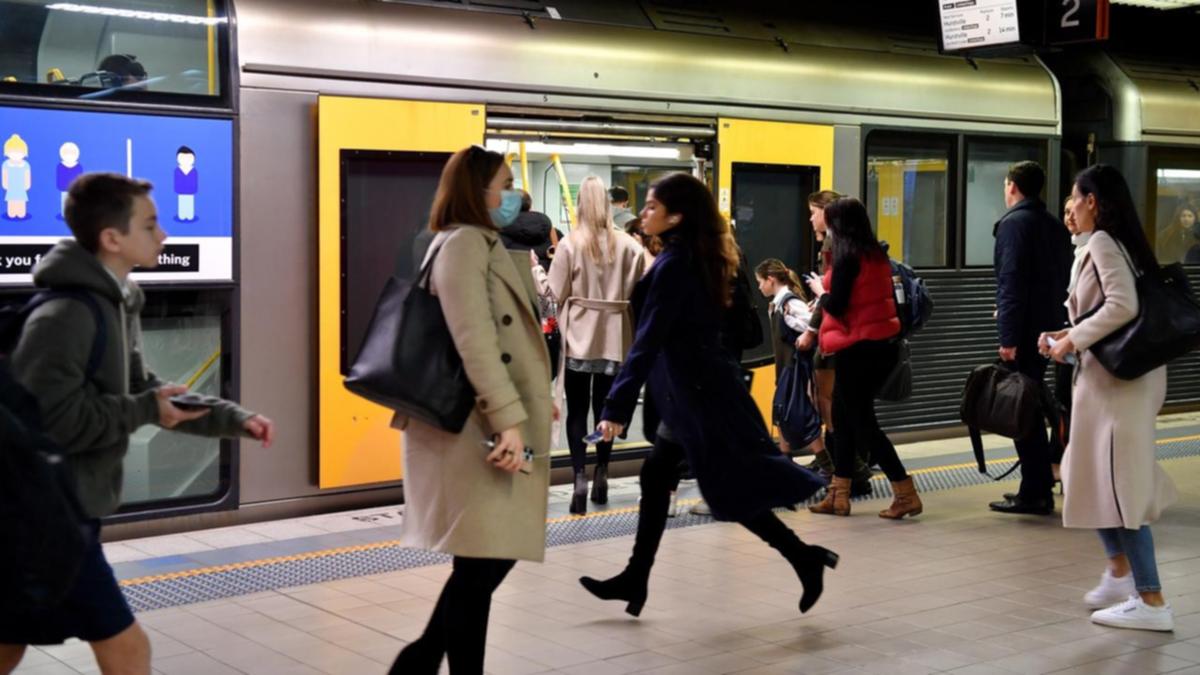 The NSW government has finally struck a deal with the railway union to retrofit a fleet of trains after months of bitter negotiations and industrial action.

The parties disagreed over whether to make safety adjustments to a multibillion-dollar Korean-built fleet of intercity trains, which have been in storage since 2019.

The government reached the deal with the union on Friday after months of stymied talks and allegations of bad faith from both sides.

In a letter to its members on Friday evening, the Rail, Tram and Bus Union praised its members for their “unity” and “commitment” and said the government had been forced to make a number of concessions.

Modifications to the trains allow guards to monitor platforms on approach and departure, increasing safety. The government had argued they were unnecessary and would cost up to $1 billion.

“Millions of rail passengers in Sydney and NSW will now be able to catch a train without being unfairly affected by union disruption, following an agreement between the NSW Government and the Combined Rail Unions,” the Prime Minister and ministers said.

“For overgrown school children, people going to work and small businesses, their lives and businesses have been turned upside down by industrial action by the railway unions.”

RTBU State Secretary Alex Claassens confirmed to AAP that the deal had been completed.

“We knew that eventually common sense would prevail and that the government would come to the table with a commitment to provide the safe trains and fair business deal that commuters and workers deserve,” he said.

“This victory for workers means that the planned union action for next week is not necessary.”

The deal was signed after Sydney commuters enjoyed a week of free transport, offered by the government to stave off planned industrial action, which would have reduced the network’s capacity by up to a third.

The government and union then entered into mediation throughout the week to resolve the long-running dispute.

Labor welcomed the resolution, saying “common sense has finally prevailed”, but said it should not have taken so long.

“There are serious questions as to why the government has not signed an act on the future of the new intercity fleet until today,” said transportation spokeswoman Jo Haylen.

What remains to be ironed out are the details of the railway union’s new company deal after the current one expired last year.

Both parties have agreed that these details may be independently reviewed by the Fair Work Commission.

“We are not yet at the finish line, but our unity and commitment have forced the government to implement the security changes… and we have brought them to the point where a fair agreement is within reach,” the RTBU wrote to its members on Friday .

The government said the Fair Work Commission process would result in a vote of the railway unions and an ongoing arbitration process as they resolved a number of outstanding issues.

“While these Fair Work Commission processes are ongoing, the Combined Rail Unions have agreed not to take industrial action,” the government said.