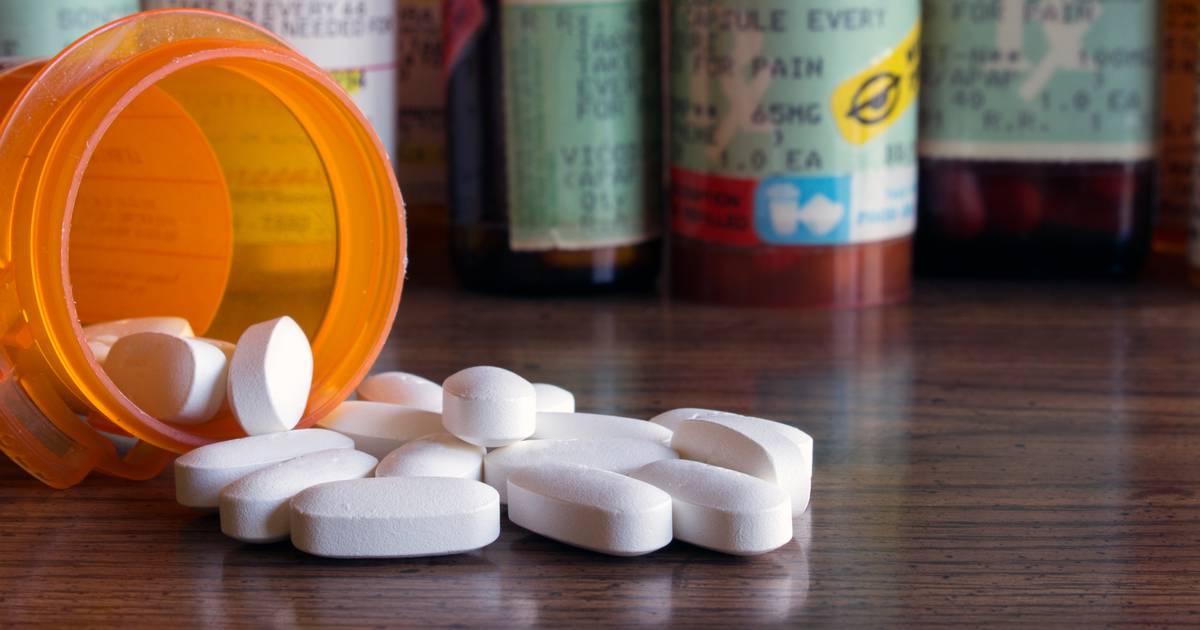 Branded drug manufacturers use patent law to protect their profitable products. For example, AbbVie has obtained more than 100 patents on Humira, the world’s best-selling drug, many of which were issued after AbbVie’s original patent expired. These patents are intended to make it difficult for another company to produce a more affordable Humira biosimilar without violating patent law.

These patent “estates” force generic and biosimilar manufacturers to spend a lot of time and money on lawsuits in hopes of bringing more affordable alternatives to market. Prolonged lawsuits can take years and can eventually become too expensive to reach a final decision. Settlements bring generic drugs to market and to patients faster. Due to settlements, biosimilar versions of Humira could hit the market next year, 11 years before the patent expires.

According to recent statistics from the Federal Trade Commission, the patent settlements Finkel describes will no longer hinder the introduction of generic drugs and harm patients. Restricting settlements that provide early access to generics and biosimilars will reduce competition. As a result, drug prices will remain high for longer. Passing this legislation would support brand name monopolies on prescription drugs at the expense of New York’s patients. Allen Goldberg, senior vice president, Association for Accessible Medicines

Brooklyn: With all the bad news out there, I thought it would be worth submitting something that happened at our high school in New York City that has never happened before. The National Science Olympiad program has been around for some 38 years. In all that time, no local high school has ever taken first place in the state league (beating about 400 other teams) and then advanced to the national league. About 60 teams out of nearly 6,000 teams across the country were invited to that event. This year our school, The Bay Academy of Sheepshead Bay in Brooklyn, did just that. Michael Cubbin

Bayonne: Great story and commentary from Pat Leonard and Filip Bondy respectively on the Rangers’ shelling of the Lightning. Too bad they don’t fit in the sports final of your e-edition! Marty Wolfson

Little Neck: Can anyone tell sports columnist Pat Leonard that Rangers star Filip Chytil is not Czechoslovak, but Czech. Czechoslovakia split into the two sovereign nations of the Czech Republic and Slovakia in 1993. John P. Quinn

Bronx: The Sara Lind and Logan Phares article (“Build New York City for People, Not Cars,” op-ed, May 30) is heavily weighted by the needs and wants of Manhattan residents. Unlike Manhattan, my home town of the Bronx, which is home to about 90% people of color and 30% of the population lives in poverty, needs cars. We live in neighborhoods without supermarkets and with a subway system that aims to get us to work during the week but is interrupted or unavailable on weekends, so 48% of us have cars. Getting around the city is a hardship for young and old alike, where buses are constantly late, overcrowded and take more time or transfers than is reasonable. I believe Queens, Staten Island and the southern part of Brooklyn are happy to agree. Making parking less available in our boroughs will not increase mom-and-pop stores or moderately priced housing, but push us out of NYC. Maryann Byrnes

Staten Island: The MTA has spent $11 billion on the East Side Access project to spare spoiled suburbs the horror of a subway ride across the city. Now New York wants to spend even more on a new Penn Station because the old one is filthy, has low ceilings, and needs “intuitive signage,” says Kathryn Garcia (“We can’t miss our moment to fix Penn Station,” op-ed June 2 Meanwhile, Staten Islanders are making the longest commute in the country as apparently there’s no money for high-speed ferries from the South Shore, let alone a direct rail link.We live in the shadow of a bridge with a $20 toll, but comfort us in the lovely Penn Station that Garcia says he needs. John Colella

Midland Park, NJ: I have a crazy idea: What if Johnny Depp and Amber Heard donate the money they receive in their lawsuits? The money could be used to build a new school for the children of Uvalde, Texas. Mary Jo McDonough

Newport Beach, California: As a wife and mother, I deeply feel for the thousands of women who are unable to breastfeed their babies and who now face an unprecedented shortage of infant formula. As a practicing physician and nutritionist, I was amazed to learn that so many are still feeding their babies cow’s milk formula, which has a nutritional profile intended for a baby growing up to 1,300 pounds and can overload a baby’s digestive organs. It is high in artery-clogging saturated fat and cholesterol, but is deficient in iron, vitamin C and other nutrients that human infants need. Seventy percent of African-Americans and 95% of Asian-Americans are allergic to lactose, the sugar in cow’s milk. We all want the best for our babies. Breastfeeding works best for most mothers. For others, there are plenty of healthy infant formulas that save our babies the milk meant for other animal species. Angizeh Sadeghi

Manhattan: If blacks or Muslims, in groups, bought AR-15s and other weapons of war, I bet the Republicans would start banning them. If the children of Republican congressmen (God forbid, of course) were to be shot and massacred, I bet they would change the gun laws. If a black man or Muslim were to do a mass shooting and then surrender (i.e. the racist white gunmen in Buffalo and South Carolina), I bet he would still be killed instead of being offered something to eat and drink. to get. If black men started targeting white groups of people like the reverse, I bet Republicans would pass legislation to label any black group as domestic terrorists. Sterling Aquarius

North Branford, Conn.: Without further discussion, we must rewrite this awkward, completely obsolete Second Amendment to reflect contemporary thinking. Obviously, the common defense provision (for all law-abiding people) is carried out by the military and law enforcement agencies. We citizens have no need to collect and hold automatic weapons, let alone use them. They are made for one purpose: to kill quickly and efficiently. In no way do I see them promoting the common good when used by civilians. In case you need a refresher on the thinking of our founders, here’s the preamble to the United States Constitution: “We, the people of the United States, to form a more perfect Union, establish justice , to ensure domestic tranquility, for the common defense, to promote the common good, and to secure the blessings of liberty for ourselves and our posterity, ordain and enact this Constitution for the United States of America.” Stephen Syrotiak

West Milford, NJ: To Voice Actor Warren D. Gross: Thank you for your kind, thoughtful response to my response to your letter. I see I am fighting a losing battle and the litmus test for having morals, ethics, and values ​​is to be like Christ, as if there is no one else who stands for morality, decency and humanity. I know many atheists and agnostics who are philanthropic and committed to humanitarian causes. I live in a senior apartment building. I spoke to a neighbor who told me about a couple who moved into our building. She said they are very nice people, they are ‘good Christians’. I said, ‘That’s nice. But you don’t have to be a Christian to be good.” With a surprised look on her face, she said, “Don’t you?” Betty E. Weisblum