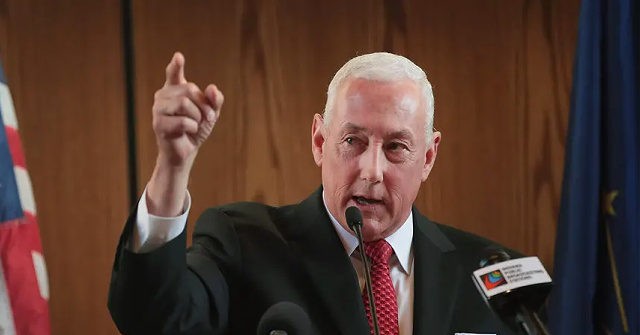 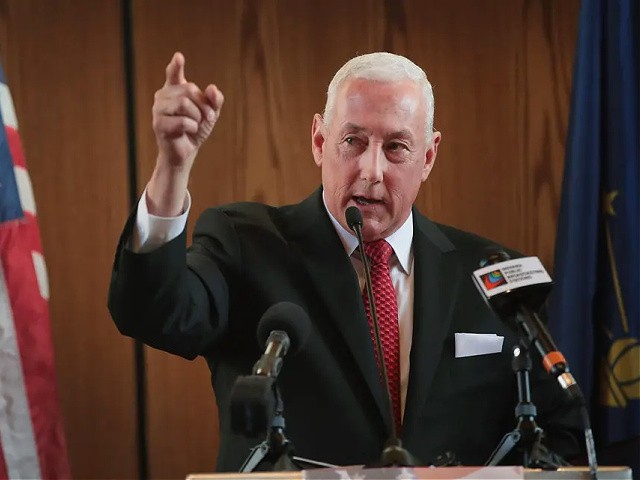 Rep. Greg Pence has secured Republican nomination in Indiana’s 6th congressional district, according to a projection of the Associated Press on Tuesday evening.

“Greg is working hard to reverse Joe Biden’s disastrous track record of spiraling inflation and restore the respect our country deserves from abroad,” Trump said in his endorsement. “He is strong on the border, protecting life, defending the Second Amendment and supporting our brave military and vets. Greg Pence has my full and total approval!”