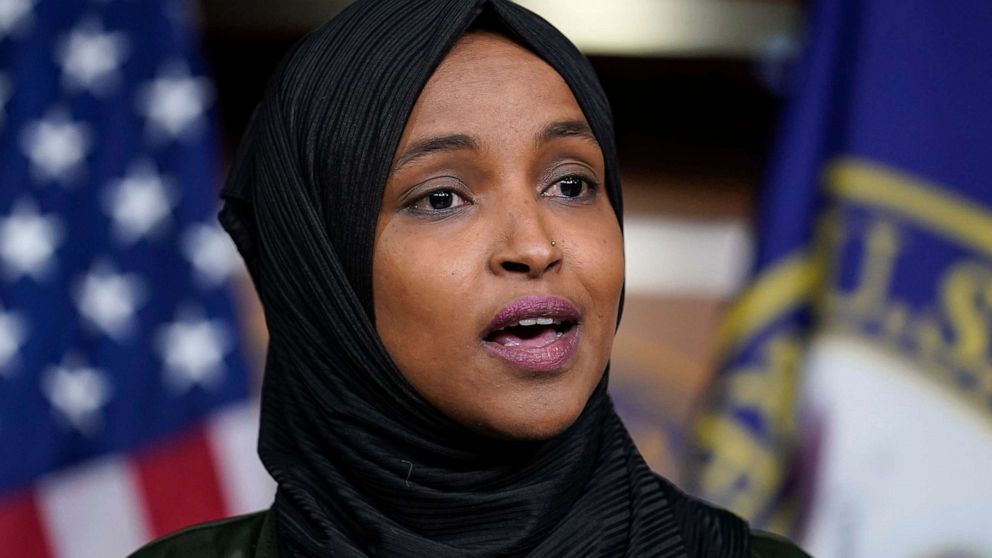 Locke, 22, was shot to death in Minneapolis.

The bill, named for Amir Locke, would also ban “quick-knock” warrants, nighttime warrants, and the use of explosive devices, chemical weapons, and military grade firearms while warrants are carried out.

Locke, a Black Minnesota native, was 22 when he was fatally shot by Minneapolis SWAT officer Mark Hanneman during an early morning execution of a no-knock search warrant on Feb. 2.

The Hennepin County Medical Examiner has ruled the death of Locke, who was not named on the warrant, a homicide.

Hanneman has not been charged with any crime and is currently on paid administrative leave while the Minnesota Bureau of Criminal Apprehension investigates the shooting.

Outcry to ban no-knock warrants once again surged after Locke’s death, leading to protests reminiscent of those immediately following the shooting death of Breonna Taylor in 2020. While Minneapolis Mayor Jacob Frey issued a moratorium on the request and execution of no-knock warrants in the city, concerned citizens and legislators have called for a more permanent solution.

Neka Gray, Locke’s aunt, asked that an end be put to no-knock warrants when a coalition of Black women and mothers met at Minneapolis City Hall to demand justice for Locke.

Omar discussed her bill during a press call on Tuesday.

“The use of no-knock warrants has a deep-rooted history in division, racism and the criminalization of Black and brown people,” she said. “This is yet another occurrence of police in Minneapolis utilizing tactics that deny human dignity,” she added, referring to the events that led to Locke’s death.

“We have been engaging with, as you know, civil rights groups, a number of law enforcement groups. All agree on the need to reform the use of no-knock warrants,” she said.

Psaki also spoke about a Department of Justice policy announced by United States Attorney General Merrick Garland in September that regulates federal use of chokeholds, carotid restraints, and no-knock warrants.

The policy states that “federal agents are generally required to “knock and announce” their identity, authority and purpose, and demand to enter before entry is made to execute a warrant in a private dwelling” before entering after a “reasonable amount of time” . Exceptions may be made “in the most compelling circumstances.”

Biden briefly mentioned the Department of Justice’s policy at the State of the Union, before calling for funding the police and drawing applause.

The Locke family’s legal team issued a statement on Tuesday in response to the proposed legislation:

“We join the Locke family in applauding US Rep. Omar for introducing this critically important bill. There is no doubt that no-knock warrants are a tragic and devastating failure of policy — a policy that directly led to the deaths of Amir Locke, Breonna Taylor and countless other Black and Brown people throughout the country for the past several decades.”

The statement said that while the “ultimate goal” is a ban on all no-knock warrants “it is a significant step forward.”

“We implore other members of Congress to champion this life-saving cause and pass this legislation to protect the lives and safety of those they swore an oath to serve,” it said.