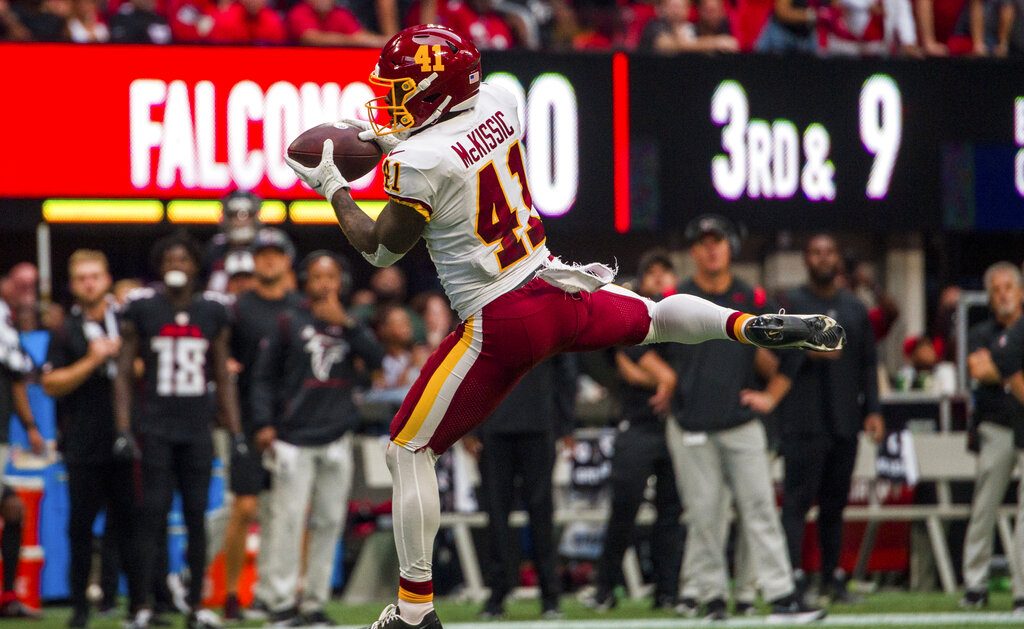 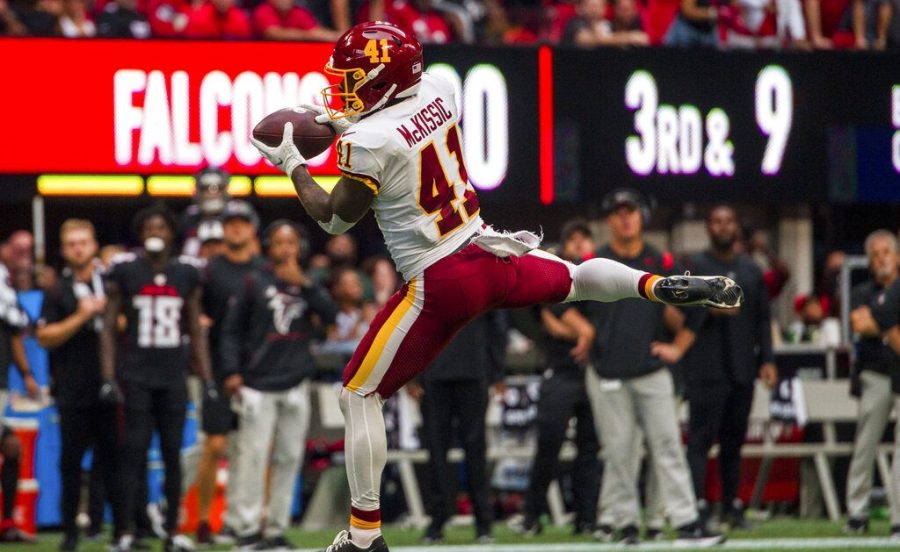 ORCHARD PARK, NY (WIVB) – The Bills appear to have bolstered their passing game by signing free agent running back JD McKissic, according to multiple reports.

McKissic is most known for his receiving ability. The former Washington Football Team member ranks third among all running backs in receptions over the past two seasons (123), trailing only five-time Pro Bowler Alvin Kamara (130) and Austin Ekeler (124).

ESPN reported the deal is for 2 years and $7 million, plus incentives that could raise it to $8 million.

McKissic, 28, is expected to share duties in the Bills backfield. Devin Singletary emerged as the team’s primary rusher last season, but Zach Moss could also be in the mix. McKissic is used to sharing time in the backfield, partnering with other backs in previous stops in Washington, Detroit and Seattle.

McKissic did not play after Week 11 last season and was eventually placed on injured reserve due to a neck injury.

This is a developing story, check back for more info.

Nick Veronica is a Buffalo native who joined the News 4 team as a Digital Executive Producer in 2021. He previously worked at NBC Sports and The Buffalo News. You can follow Nick on Facebook and Twitter and find more of his work here.