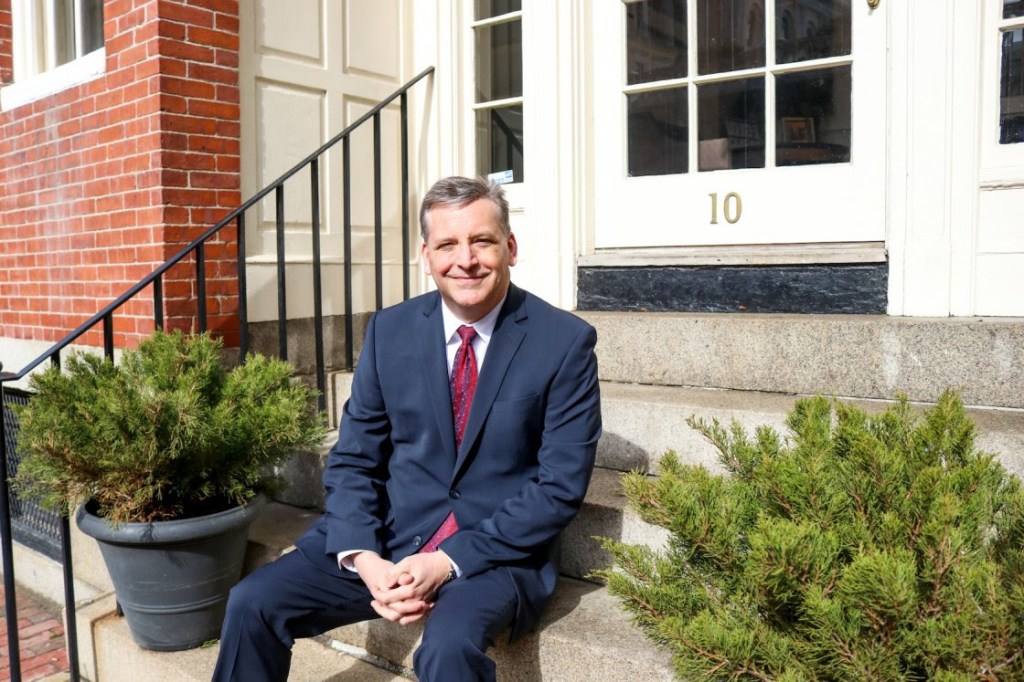 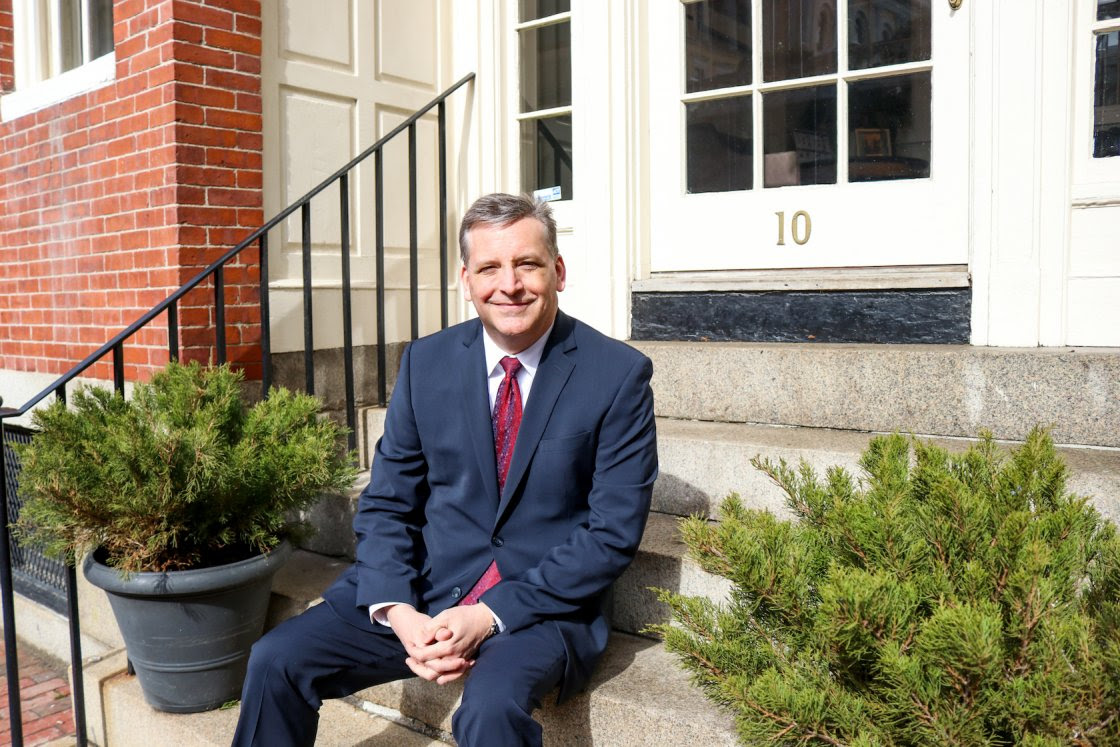 The first Republican has entered the race for auditor: former Secretary of State candidate Anthony Amore.

“My entire career has been focused on investigations, audits, and inspections of private and public organizations that suffered from broken systems,” Amore said. “I’ve worked tirelessly to prevent terrorist attacks and came face-to-face with Nazis and members of organized crime, and I won’t flinch when confronting the powerful elites that control our state bureaucracies.”

Besides his experience running for Secretary of State in 2018, Amore served on the team that rebuilt the security infrastructure at Logan Airport following the 9/11 attacks, and at the Isabella Stewart Gardner Museum following its infamous art heist.

He also teaches at Harvard’s Division of Continuing Education, and is the New York Times best-selling author of three books, including The Art of the Con, which dissects fraud schemes in the art world.

As auditor, Amore said he will “no longer (tolerate) waste, fraud, and abuse” and spend money responsibly. He pledged to “keep an eye on Governor Charlie Baker’s accomplishments so they are not undone in the middle of the night.”

Baker announced late last year that he would not seek a third term in office.

Amore called out Auditor Suzanne Bump, who is not running for reelection, for failing to meet benchmarks for auditing each of the state’s 210 state agencies every three years.

As auditor, Amore said he would focus on preventing abuse and fraud if the state passes a law that has gained momentum to allow undocumented immigrants to receive driver’s licenses.

He would also address financial waste in state universities to reduce student debt, and would focus on “defending the accomplishments of the Baker administration.”

“We are thrilled that Anthony Amore is running for State Auditor. His investigative background makes him the ideal person to be our state’s next auditor,” the pair said. “We look forward to working with him to find savings for the taxpayers and a more efficient use of government resources.”