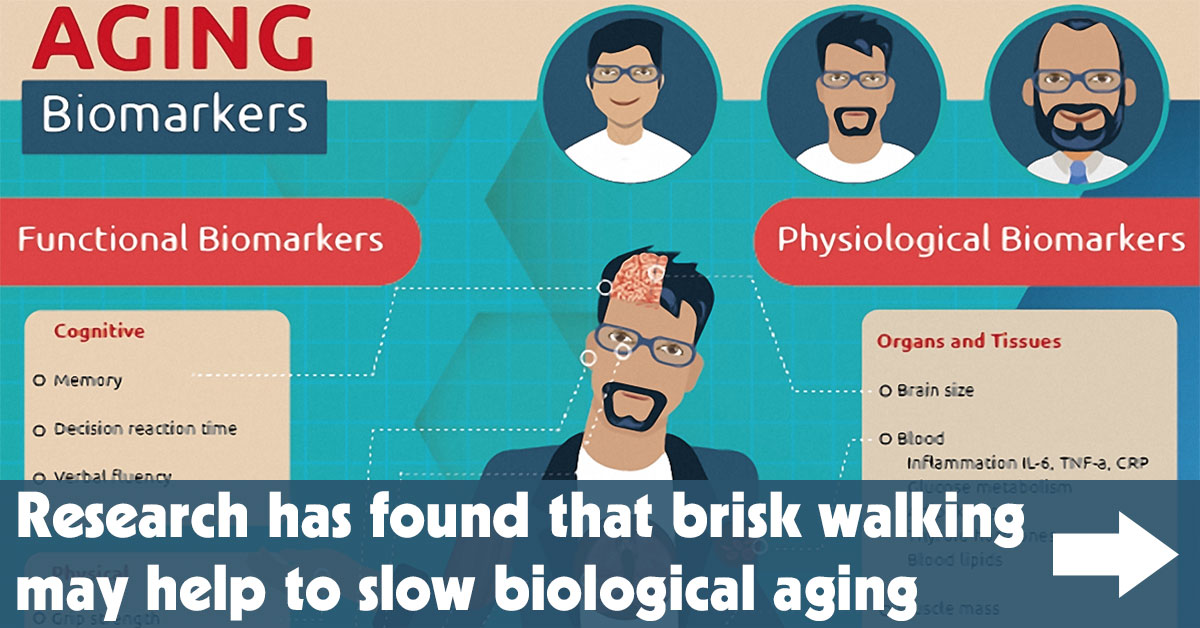 The results of a genetic data analysis of more than 400,000 individuals have shown a clear link between walking pace and a genetic marker of biological age known as leukocyte telomere length.

The researchers estimate that a lifetime of brisk walking could result in the equivalent of a younger biological age of 16 in middle age.

They examined genetic data from 405,981 individuals and found that a faster walking pace, independent of the duration of physical activity, was associated with longer telomeres.

Telomeres are the ‘caps’ found on each chromosome end and contain non-coding DNA sequences that prevent damage to the chromosome, much like a shoelace cap prevents it from loosening.

These telomeres shorten each time a cell divides, until they eventually become short enough for the cell to divide longer, which is called replicative senescence. Researchers therefore consider leukocyte telomere length to be a strong “biological age” marker, independent of when a person was born.

Although telomere length and disease association are not fully understood, these accumulating aging cells are believed to contribute to a range of symptoms associated with aging, such as age-related disease and frailty.

While the social, mental and physical health benefits of walking have been extensively researched and proven, this study compared genetic data with walking speeds and measurements of the actual exercise intensity of the activity tracking devices the participants wore.

According to the researchers, previous research on the relationship between telomere length, physical activity and walking pace has been limited by a lack of high-quality data and inconsistent findings. 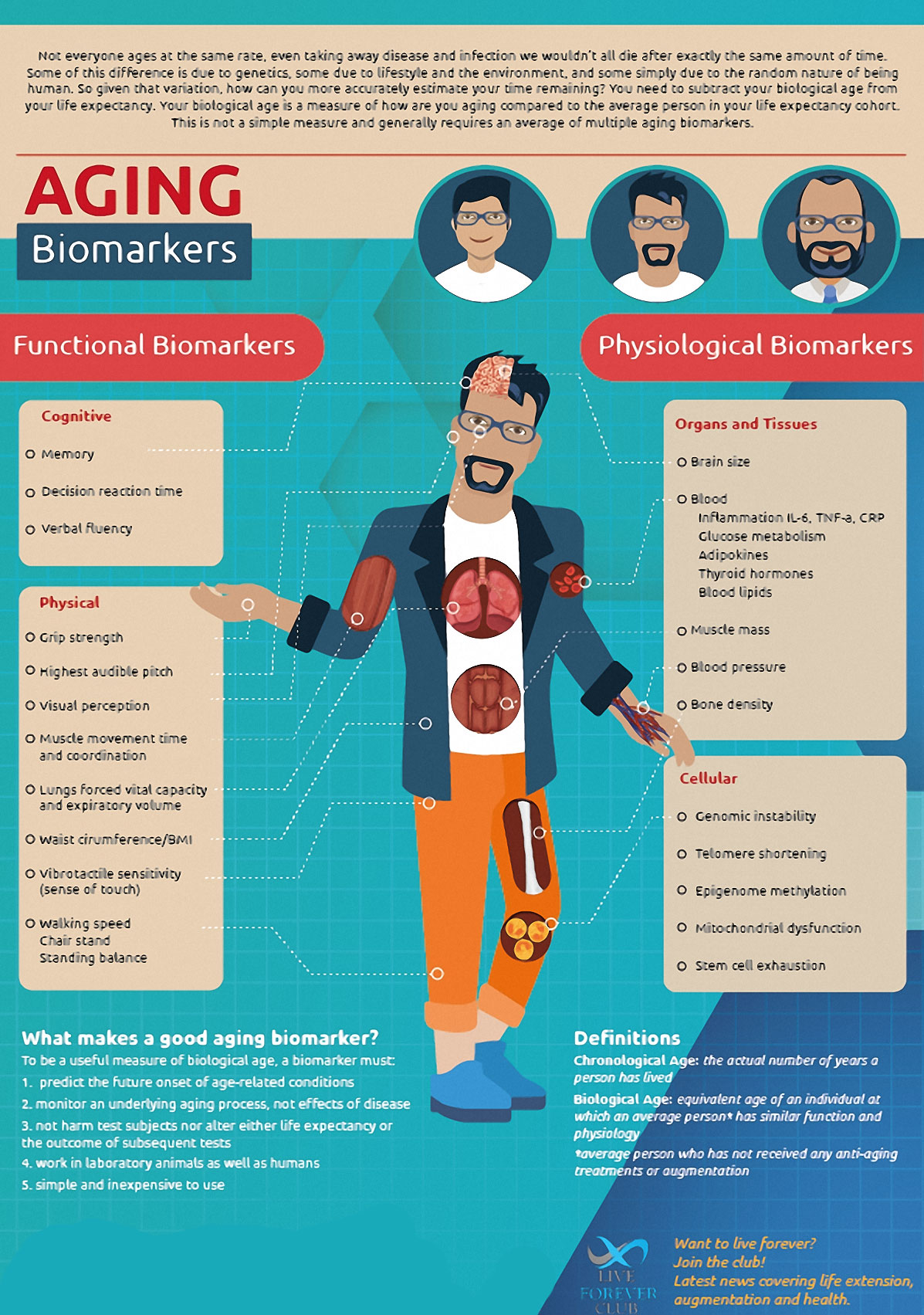