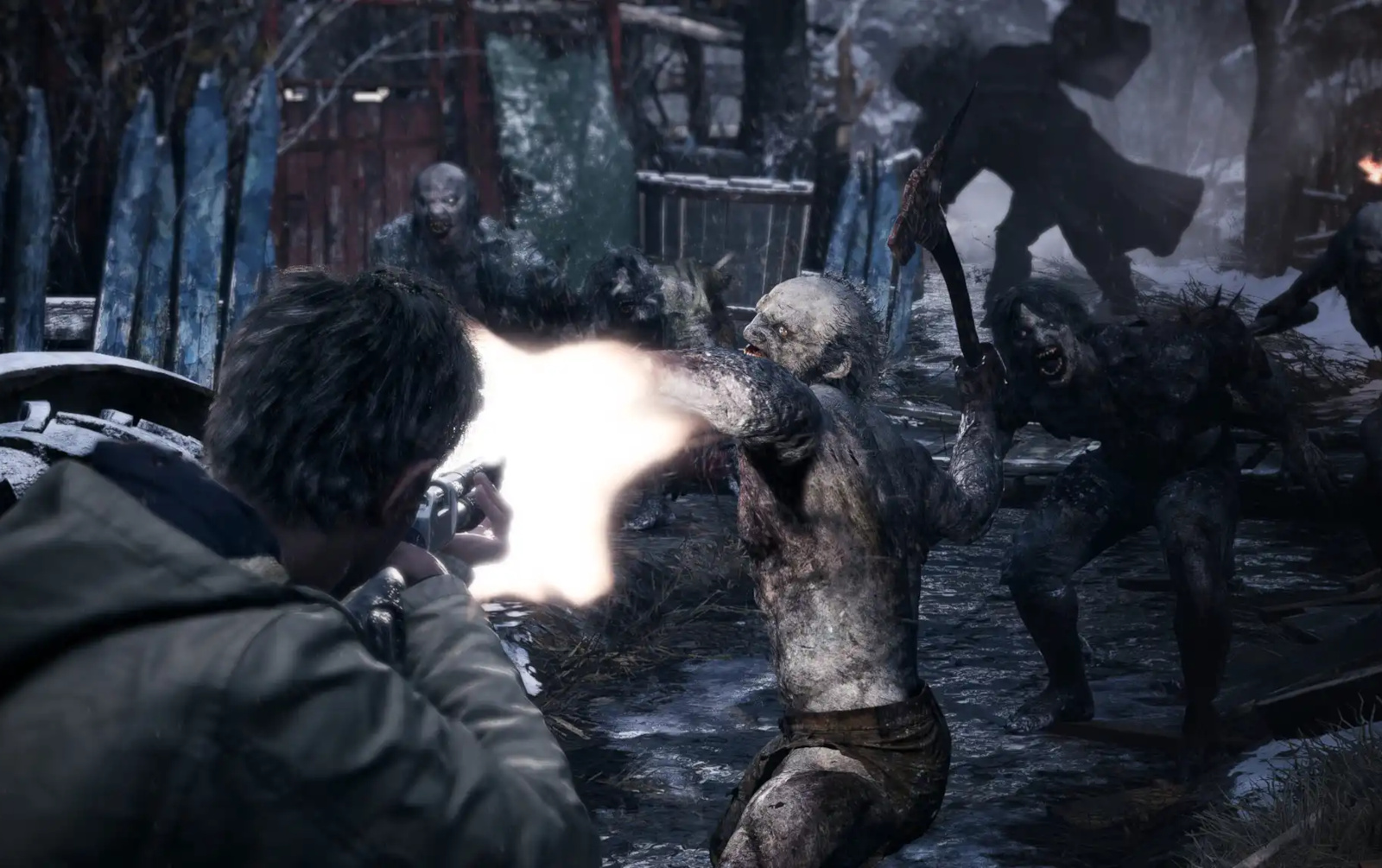 The downloadable content Capcom promised Resident Evil Village last year now has a release date: it’s called Winter Expansion, and it will be available from October 28. Capcom began developing the additional content in 2021, just a few weeks after the game came out, due to “popular demand”. Now, Capcom producer Tsuyoshi Kanda has revealed some pertinent details about the three features included with the DLC, including the Third-Person mode which gives you a way to play the main story in a new perspective. If you choose to play in third person, you get to see Ethan as he explores the village in search of his missing daughter and shoots the undead.

Winter Expansion also comes with The Mercenaries Extra Orders. Mercenaries mode, an arcade style shooting experience, is unlocked after you beat the game for the first time. The DLC will add new levels to it, as well as new playable characters, including Chris Redfield and everyone’s favorite three-foot antagonist, Lady Dimitrescu. Finally, the expansion will show what happens to Rose, Ethan’s missing daughter, 16 years after the original campaign. The story of Rose shows how she struggles with her “terrifying powers” and how she searches for a way to escape her curse.

Aside from the DLC, Resident Evil Re:Verse – the multiplayer freebie for the game due to be released in July 2021 – will also be available on October 28. The PS5 versions of Resident Evil 7† Resident Evil 2 and Resident Evil 3 however, have already been dropped and you can get them for free if you already have copies for the PS4.