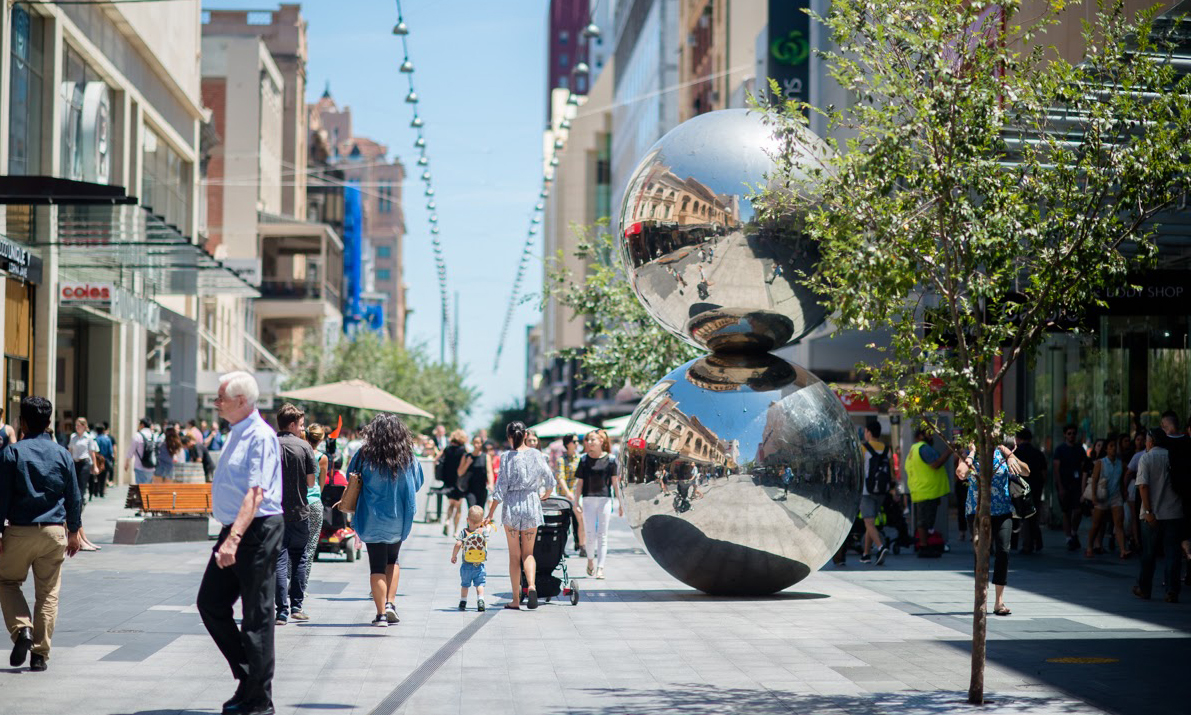 The Australian Bureau of Statistics said: retail trade rose 1.6 percent to $33.6 billion in March, 0.8 percent higher than the previous record set in November 2021.

“Rising prices, coupled with continued easing of restrictions across the country, led to revenue increases in all three months of the March quarter,” said Ben Hames, director of quarterly statistics for the economy as a whole.

Lending to owner-occupiers rose 0.9 percent and partially recovered from the 4.7 percent decline in February.

Loans to home investors also rose 2.9 percent to an all-time high of $11.7 billion.

Spending and lending results were stronger than economists had predicted and will be ahead of the impact of rising interest rates in the coming months.

South Australia, however, was the outlier, with spending down 0.7 percent.

Nationally, house prices in particular will come under pressure after the Reserve Bank of Australia kicked the ball rolling on Tuesday with its first rate hike in more than a decade.

The RBA raised the spot rate to 0.35 percent from a record low of 0.1 percent after its monthly board meeting, reaching its highest level in more than 20 years after last week’s inflation spike.

RBA Governor Philip Lowe warned that further rate hikes are to be expected in the coming months, because without them inflation would rise significantly.

The Commonwealth Bank of Australia was the first of the four major banks to raise the standard floating rate for home loans on Tuesday, passing on the full 0.25 percentage point increase.

ANZ and Westpac quickly followed suit as National Australia Bank caught up with its competitors on Wednesday morning.

Prime Minister Scott Morrison urged all banks to pass on the higher interest rates to savers as well.

Only Westpac and NAB have so far announced increases in savings rates at the four major banks.

The performance of the Australian Industry Group/Housing Industry Association construction index fell 0.6 points to 55.9 in April, but remained above the crucial 50-point market separating expansion and contraction.

Ai Group’s chief policy adviser, Peter Burn, said that while new orders are growing faster than in March, the industry is experiencing difficulties in sourcing materials and labour, as well as continuing price pressures.

“The hike in interest rates announced yesterday by the Reserve Bank and further hikes announced are expected to dampen demand growth somewhat, especially in the housing sectors,” Burn said.

He said that as both federal and state governments expand their infrastructure pipelines, the industry’s ability to meet even higher levels of activity will depend on the supply of skilled labor, including from abroad, and the success of efforts to address disrupted activities. supply chains.