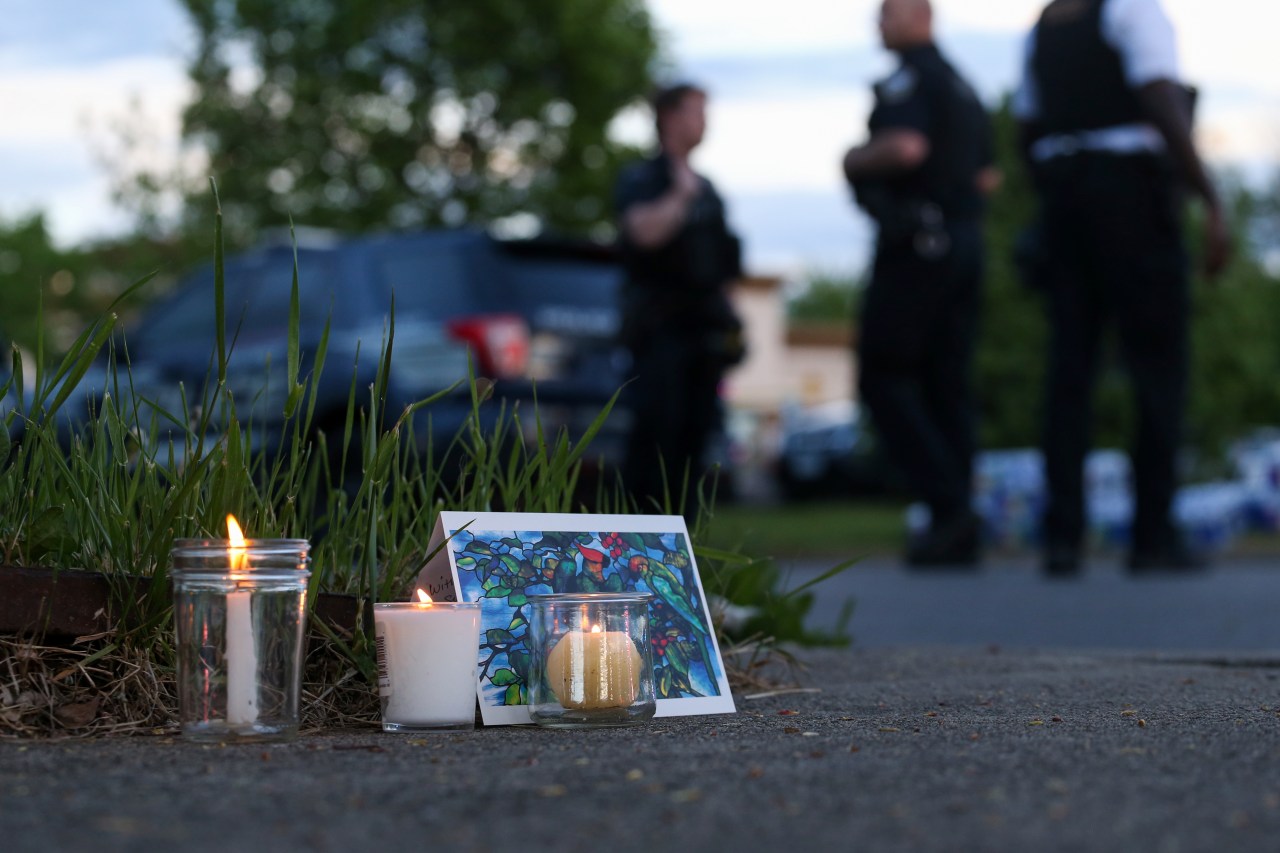 Information on the victims of this tragedy is limited. However, we do know that Aaron Salter, a retired Buffalo police officer who worked as a security guard, was killed while trying to protect the people in the supermarket. We also learned that 86-year-old Ruth Whitfield was killed in the attack.

When the gunman, 18-year-old Payton S. Gendron of Conklin, New York, entered the store, Salter fired multiple shots at him, but the 18-year-old armor plate deflected the bullets. Gendron then fired and killed Aaron Salter.

Buffalo Police Commissioner Joseph Gramaglia praised Salter as “a hero in our eyes.”

“I had the pleasure of knowing him, great guy, respected, loved. This is just awful. It’s tragic. I don’t know what else to describe it,” said John Evans, president of the Buffalo Police Benevolent Association.

Evans said Buffalo police have reached out to Salter’s family to express their condolences.

An employee of U.S. Senator Tim Kennedy’s office, Zeneta Everhart, said her son Zaire was in the store when the attack took place. He survived, suffered non-life-threatening injuries and is resting at home.

Patrick Ryan is a digital producer who has been part of the News 4 team since 2020. View more of his work here.