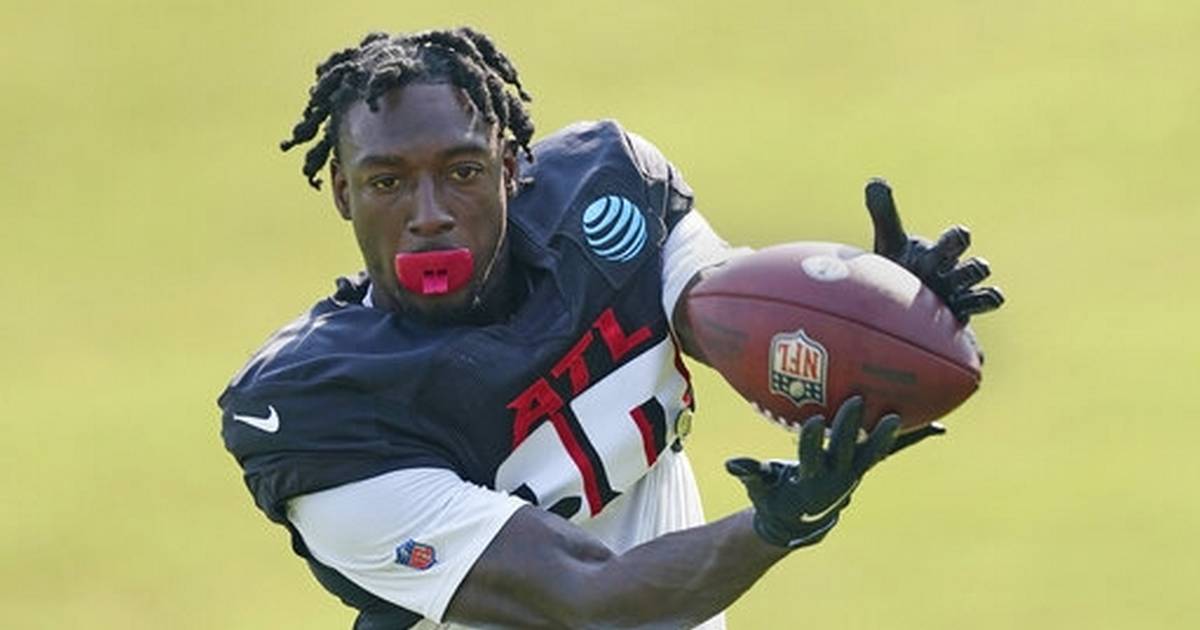 NEEDS: Atlanta moved under the cap with the NFL suspension of WR Calvin Ridley for the 2022 season as punishment for betting on games last season. Even if the Falcons re-sign Gage, who filled in as the No. 1 target for Matt Ryan while Ridley missed most of last season while addressing mental health issues, wide receiver joins edge rusher, cornerback and offensive tackle as most pressing on a lengthy list of offseason needs. The Falcons cleared most cap space by restructuring the contracts of QB Matt Ryan and LT Jake Matthews. Even so, team must be bargain shoppers and could find it difficult to re-sign such key players as Patterson even after releasing outside linebacker Dante Fowler and offensive tackle Matt Gono. Fowler was the pass rush leader on a defense which ranked last in the league with 18 sacks.