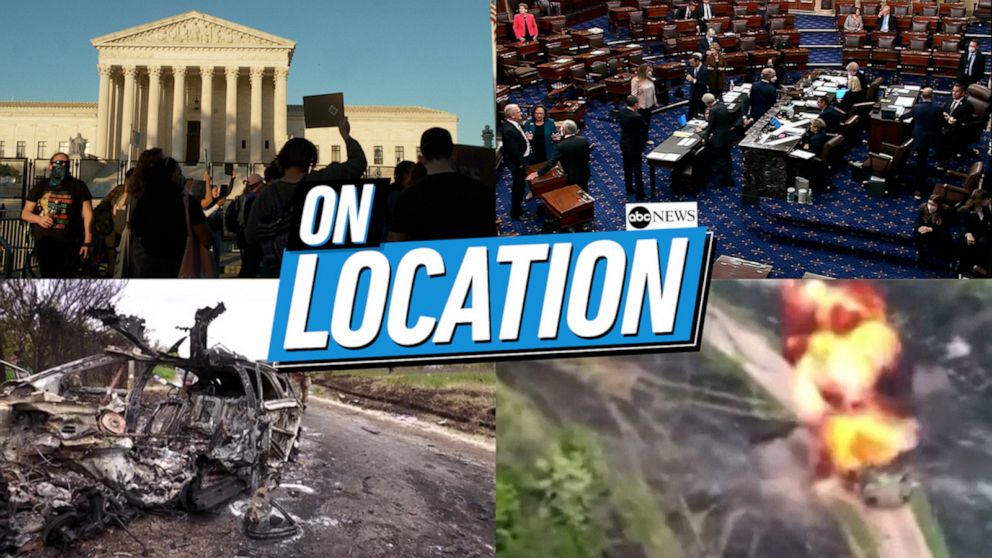 An Israeli human rights group says Israel has approved the construction of more than 4,000 settler homes in the occupied West Bank

JERUSALEM – Israel on Thursday approved the construction of more than 4,000 settler homes in the occupied West Bank, an Israeli human rights group said.

It is the biggest advance in settlement projects since the Biden administration took office. The US opposes settlement building and sees it as an obstacle to any peace deal with the Palestinians. Most of the international community considers the settlements illegal.

Hagit Ofran, a settlement expert with the anti-settlement watchdog Peace Now, says a military planning agency approved 4,427 homes at a meeting she attended.

Israeli officials did not immediately respond to requests for comment.

The approval came a day after the Israeli military demolished at least 18 buildings and structures in the occupied West Bank following a Supreme Court decision that would evict about 1,000 Palestinians from an area Israel had designated as a fire zone.

B’Tselem, another Israeli rights group, said in a statement that border police and soldiers razed a total of 18 buildings, including 12 residential buildings, in villages in the hills south of the West Bank city of Hebron on Wednesday.

Last week, Israel’s Supreme Court upheld an eviction order that would evict residents of a cluster of Bedouin communities in Masafer Yatta, where they say they have lived for decades. The military declared the area a fire area in the early 1980s.

Neither COGAT, the Israeli military agency responsible for civilian affairs in the occupied territory, nor the military responded to requests for comment about the destruction.

Israel conquered the West Bank in the 1967 Middle East War and has built more than 130 settlements across the territory that is home to nearly 500,000 settlers. Nearly 3 million Palestinians live in the West Bank under Israeli military rule.

The Palestinians aspire to the West Bank to form the bulk of a future state. They view the expansion of settlements as a major obstacle to a future peace agreement, as they reduce and divide the land on which such a state would be established. Most of the international community considers the settlements illegal.