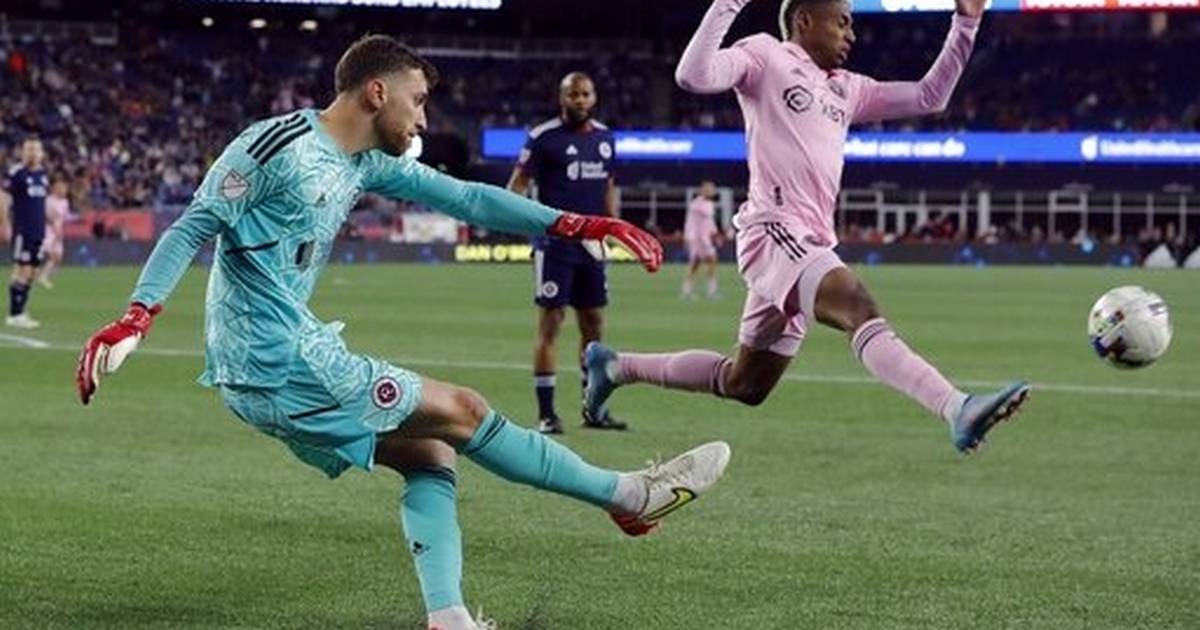 FOXBOROUGH, Massachusetts — Damian Rivera made an immediate impact in his maiden MLS start, with the New England Revolution winning 2-0 over Inter Miami CF on Saturday.

Rivera, a 19-year-old homegrown striker, took a feed from Carles Gil and defeated Nick Marsman on his near post, giving the Revs (3-5-1) a 1-0 lead less than a minute into the game .

Adam Buksa made the top scorer with a goal in the 64th minute – four minutes after Inter Miami centre-back Damion Lowe was sent off for a second yellow card.

Inter Miami again ended the game behind after Jairo Quinteros was sent off for a second yellow card after 76 minutes.

The Revolution defeated Miami 15-7 with a 6-3 lead in shots on goal.

The Associated Press created this story using technology from Data Skrive and data from Sportradar.