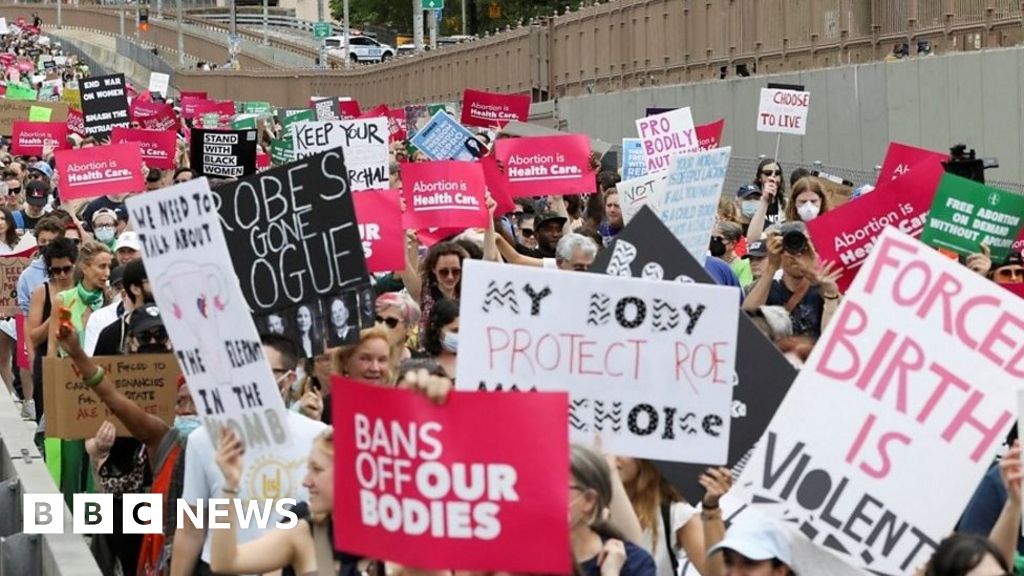 Thousands of people have attended demonstrations in the US in support of abortion rights.

According to a leaked Supreme Court document, the U.S. Supreme Court is on the verge of overturning Roe vs Wade — a 1973 decision that legalized abortion nationwide.

Rallies were also held in other major US cities such as Los Angeles, Boston and Atlanta.