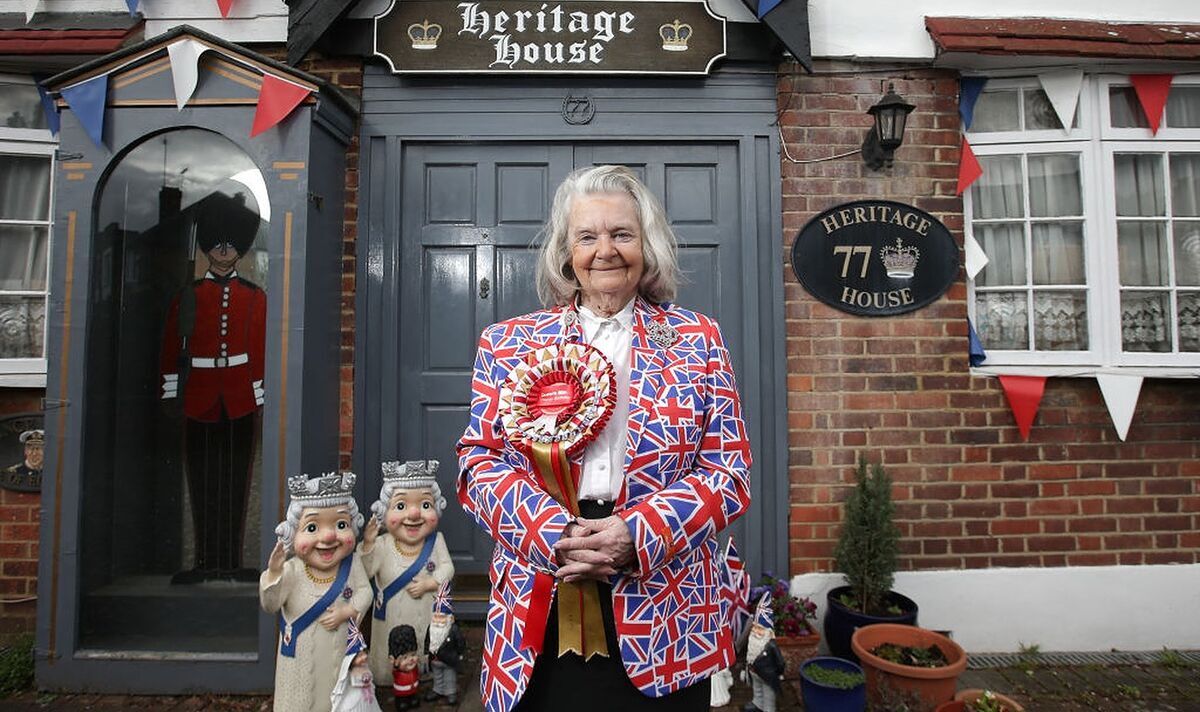 Margaret Tyler, 78, started her impressive collection of royal memorabilia 40 years ago when she bought a dish with a picture of the Queen at a carnival. Since then, the retired bed and breakfast owner has spent thousands of pounds on her hobby.

She says she doesn’t go on vacation because visiting non-royal sites made her “bored” quickly.

She told the Mirror: “I don’t go on holiday because I get bored very easily.
‘If there’s no castle or royal house, I’m not interested.

“People have even knocked on my door before asking if it’s a museum and what my opening hours are.”

Ms Tyler also has a room dedicated to Princess Diana, including a tapestry from the Grand Lanesborough Hotel on Hyde Park Corner in central London, where the Prince and Princess of Wales hosted a party for their staff in 1995.

She said, “Charles and Diana walked on this carpet that is now in my house, which is a strange feeling.

“One of my friends was working at the hotel when it was being refurbished and bought it for me.

“A lot of people give me stuff. The only item I think is missing from my collection is something from Diana.

“By the time I’m done, it’s time to start all over again.”

Mrs. Tyler has met the Queen four times, as have Diana, the Queen Mother, Prince Harry and Meghan Markle.

She said: “For her 80th birthday I made her a cake and gave it to her after it was searched by security.

“I also wrote to the Queen when Prince Philip died and got a nice message back. She is very nice.”