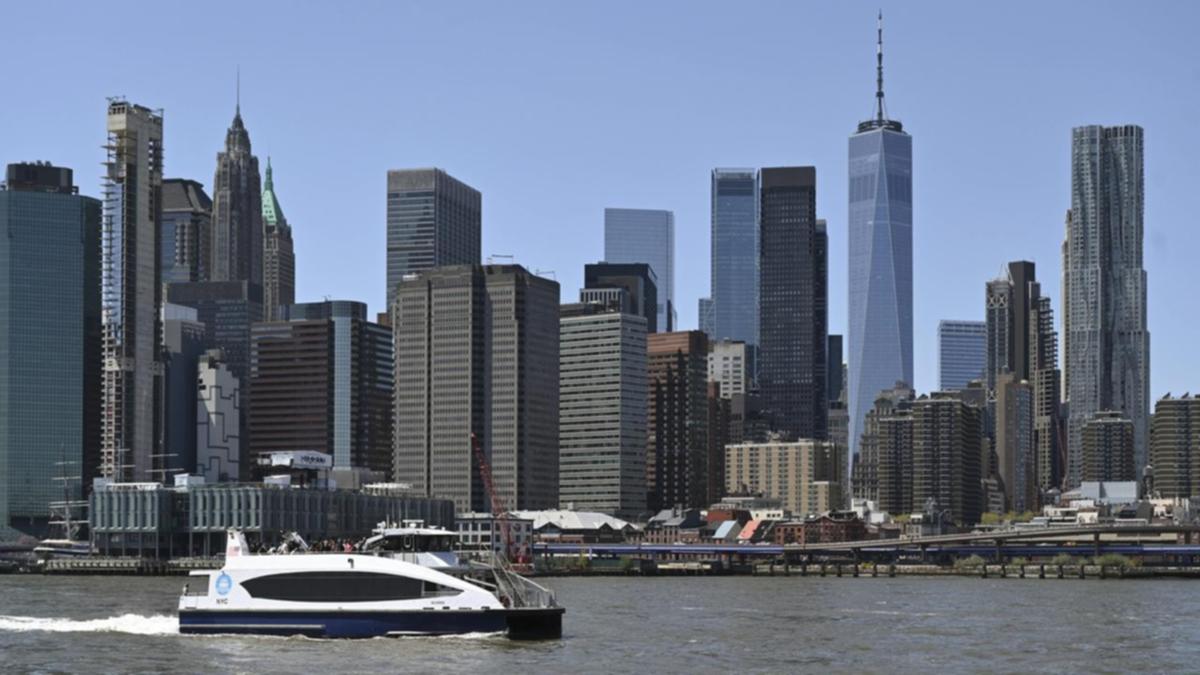 World Rugby has announced the host countries for all World Cups from 2025-33 after a council meeting in Dublin on Thursday, with Australia also hosting back-to-back tournaments in 2027 (men) and 2029 (women).

The sport is breaking new ground by bringing its most prestigious tournament to North America, with World Rugby seeing it as an area of ​​untapped potential in both commercial and sporting terms.

Hosting the two World Cups will cost approximately $730 million, with the winnings and losses being shared between World Rugby and USA Rugby. More than 20 US cities are potential hosts for World Cup games, USA Rugby has said.

The bid received support from the White House, with US President Joe Biden sending a letter to World Rugby last month expressing government guarantees and his support for the “development of rugby in the United States”.

The Men’s Rugby World Cup is considered the third largest sporting event in some parts of the world, after the FIFA World Cup and the Summer Olympics.

The United States will host all three events over a five-year period from 2026, beginning with the Men’s Soccer World Cup that year — co-hosted by Mexico and Canada — and then the Los Angeles Olympics in 2028.