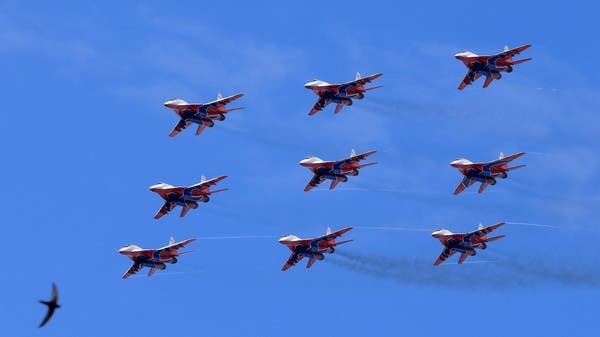 Russia’s defense ministry said on Sunday it destroyed weapons and military equipment supplied by the US and other Western countries at a train station near the Ukrainian city of Soledar, state news agency TASS reported.

He added that the strike also killed reserve units of the Ukrainian army.

Moscow’s defense minister, Sergei Shoigu, said last week that the Russian military will consider any NATO shipment of weapons into Ukraine a legitimate target to be destroyed.

On Saturday, the Russian army said it had destroyed a large stock of military equipment from the US and European countries near the Bohodukhiv train station in the Kharkiv region.